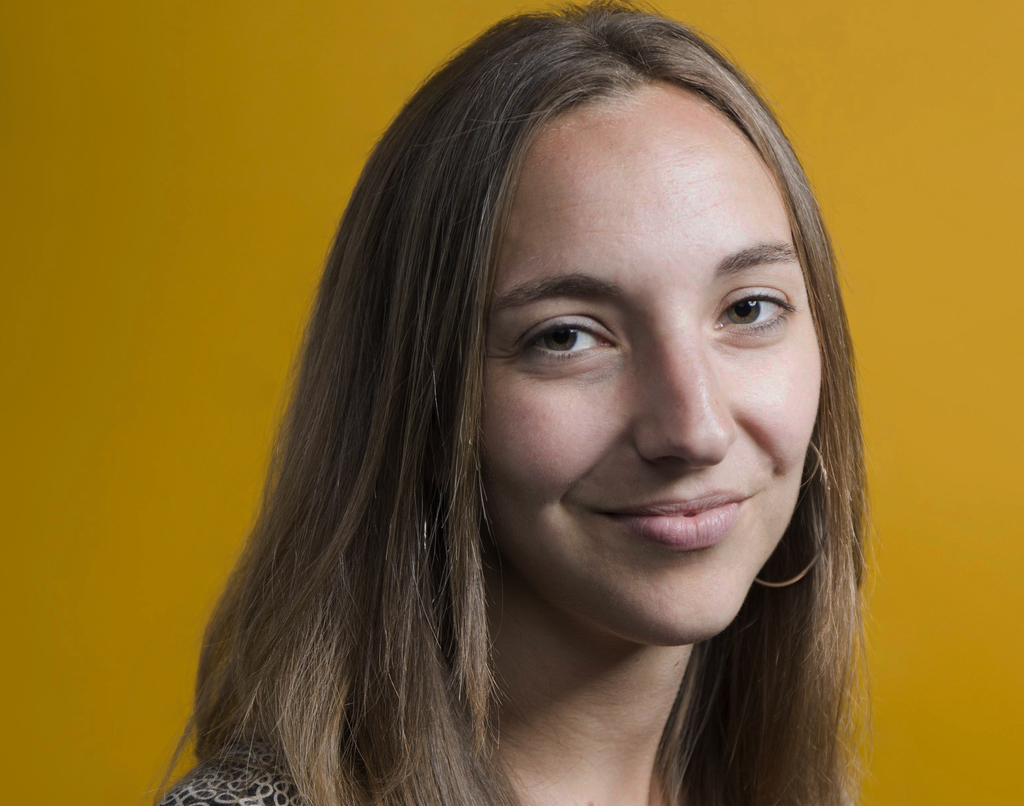 "Ask Brianna" is a Q&A column from NerdWallet for 20-somethings or anyone else starting out. I'm here to help you manage your money, find a job and pay off student loans — all the real-world stuff no one taught us how to do in college. Send your questions about postgrad life to askbrianna@nerdwallet.com.

Q: I earn a lot more money than my partner. How can we split expenses fairly and prevent resentment in our relationship?

A: First, know that you have plenty of company. Income gaps between partners are more common than parity. Only a quarter of husbands and wives had annual earnings no more than $4,999 apart in 2015, according to the U.S. Census Bureau. In 9 percent of couples, the wife's income was at least $30,000 greater than her husband's; in 35 percent, the husband's income was $30,000 or more above the wife's.

This doesn't mean disparities are easy to deal with. What if the higher-earning partner wants to switch to an altruistic, lower-paying job but fears being trapped in the breadwinning role? What if the lower-earning partner feels like a burden? Here's how to address thorny issues like these so you can build an equitable partnership.

Income gaps can be tough on both partners. Air your feelings so they don't loom over your relationship or bubble up during an unrelated argument. Resentment grows when you don't acknowledge each other's concerns and emotions.

It's especially important to reassure each other that your value to the partnership is not measured merely by your financial contribution, says Rick Kahler, a certified financial planner and president of Kahler Financial Group, based in Rapid City, South Dakota.

Once both partners feel heard, put into practice systems that will sustain the collaborative vibe you've created. Agree that you'll make financial decisions jointly no matter who earns more. You might decide you both have to approve purchases of more than $150, for instance.

In many couples, the lower-earning partner takes on the responsibility of building and tracking the budget and making sure bills are paid on time, Kahler says. "For the couple where the under-earner feels they have no claim on the income, it gives them a huge claim," he says.

Reassess your approach to paying for household expenses if you're dividing them haphazardly or if one partner feels burdened by his or her share. You can split bills 50/50 or proportionally, based on how much each of you earns. An equal split might sound counterintuitive when one partner makes a lot more, but it can give each person a sense of independence.

Kate Dore, 32, is a freelance writer in Nashville, Tennessee, making roughly $50,000 a year. Her live-in boyfriend is a software developer who earns about double what she does. They split all expenses equally, including the mortgage.

"I just really want to stand on my own financially," she says.

Dore says it works because she lives frugally. She'll say no to big expenses she can't pay for with her own money, such as a weekend ski trip with her boyfriend's family. That means she doesn't feel strapped when she pays for half of their joint costs.

The other option, to split bills proportionally, is a popular recommendation among financial experts. Using this method, first add your gross incomes before taxes and deductions, such as 401(k)s, and determine the percentage each of you earns. If you make $60,000 and your partner makes $30,000, you earn about 66 percent of the total, and your partner earns 33 percent. You'd each then pay that same percentage of the rent, electric bill, groceries and other costs.

No matter whose income is higher or lower today, this will likely shift over time, says Mike Kothakota, a certified financial planner at WolfBridge Financial in Raleigh, North Carolina. Over a long partnership, each of your salaries may hit peaks and valleys due to career changes, raises and taking time off to care for children.

For instance, while you may earn more this year, you might decide to go back to school full time next year, which will cast your partner in the breadwinner role. Develop the skills to navigate this process now, and you'll be prepared to handle it when it comes up again and again.

NerdWallet: How to build a budget: https://www.nerdwallet.com/blog/finance/how-to-build-a-budget/?trk=nw-synd_442_0_0/