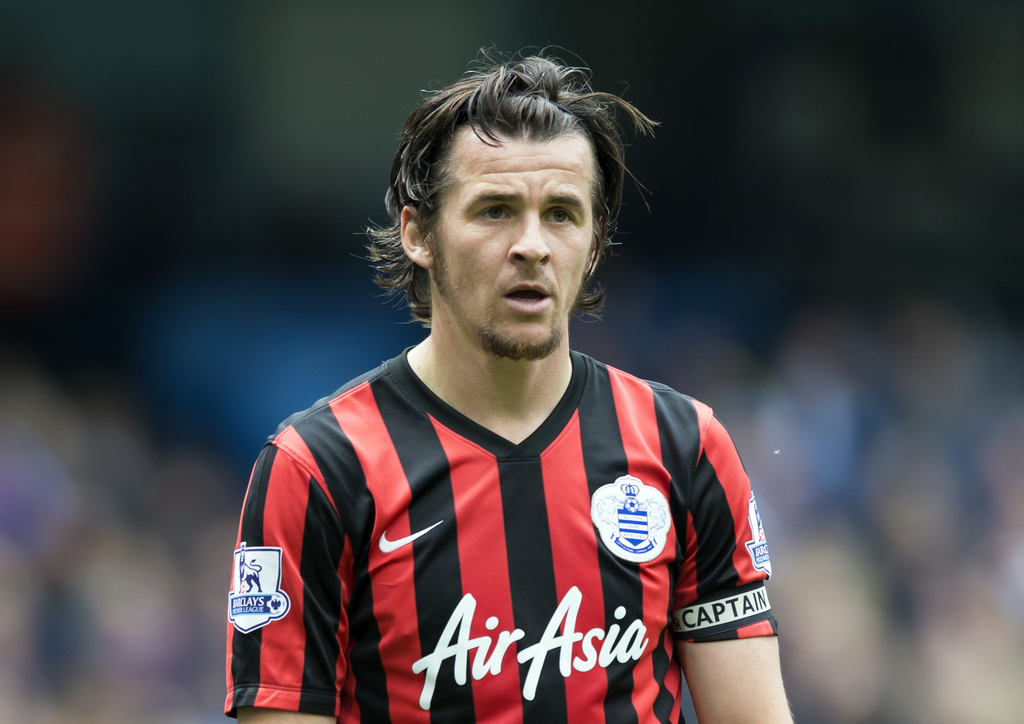 BURNLEY, England (AP) — After a short and ill-fated stint in Scottish football, Joey Barton is back in the English Premier League with former club Burnley.

The hot-headed midfielder has been working at Burnley's training ground since November, when he was released by Rangers following a training-ground row with his manager and a teammate.

Burnley said Tuesday that the 34-year-old Barton has agreed to a deal until the end of the season, subject to international clearance when the transfer window opens in January.

Barton spent last season at Burnley, helping the team win the second-tier League Championship title before turning down the offer of a new contract and signing for Rangers. He previously played for Manchester City, Newcastle and Queens Park Rangers in the Premier League.

Burnley is 16th in the 20-team Premier League.