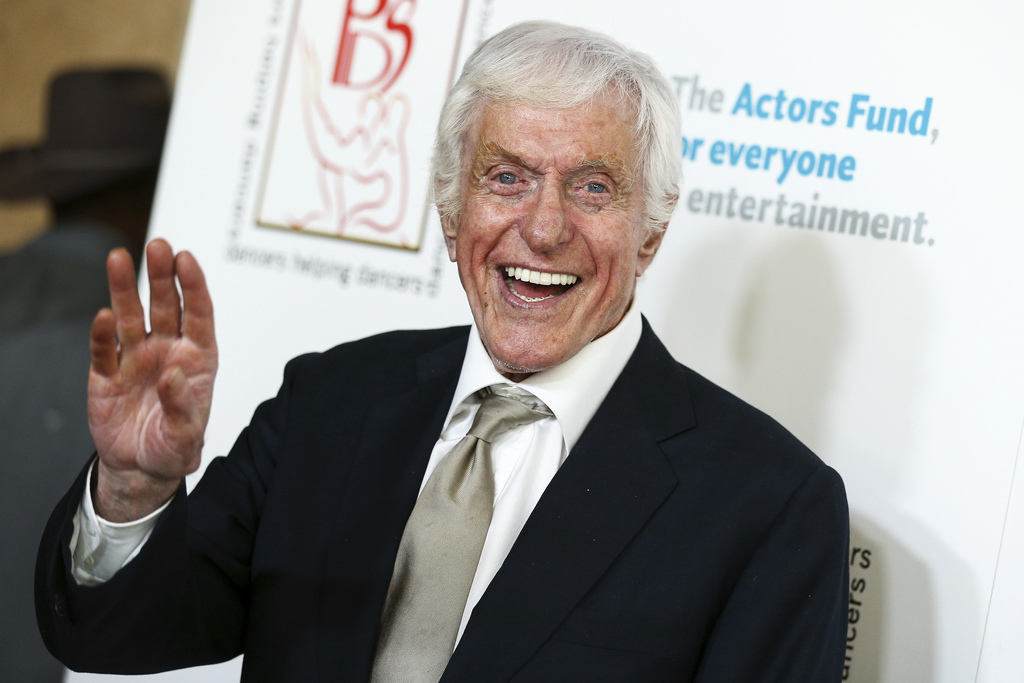 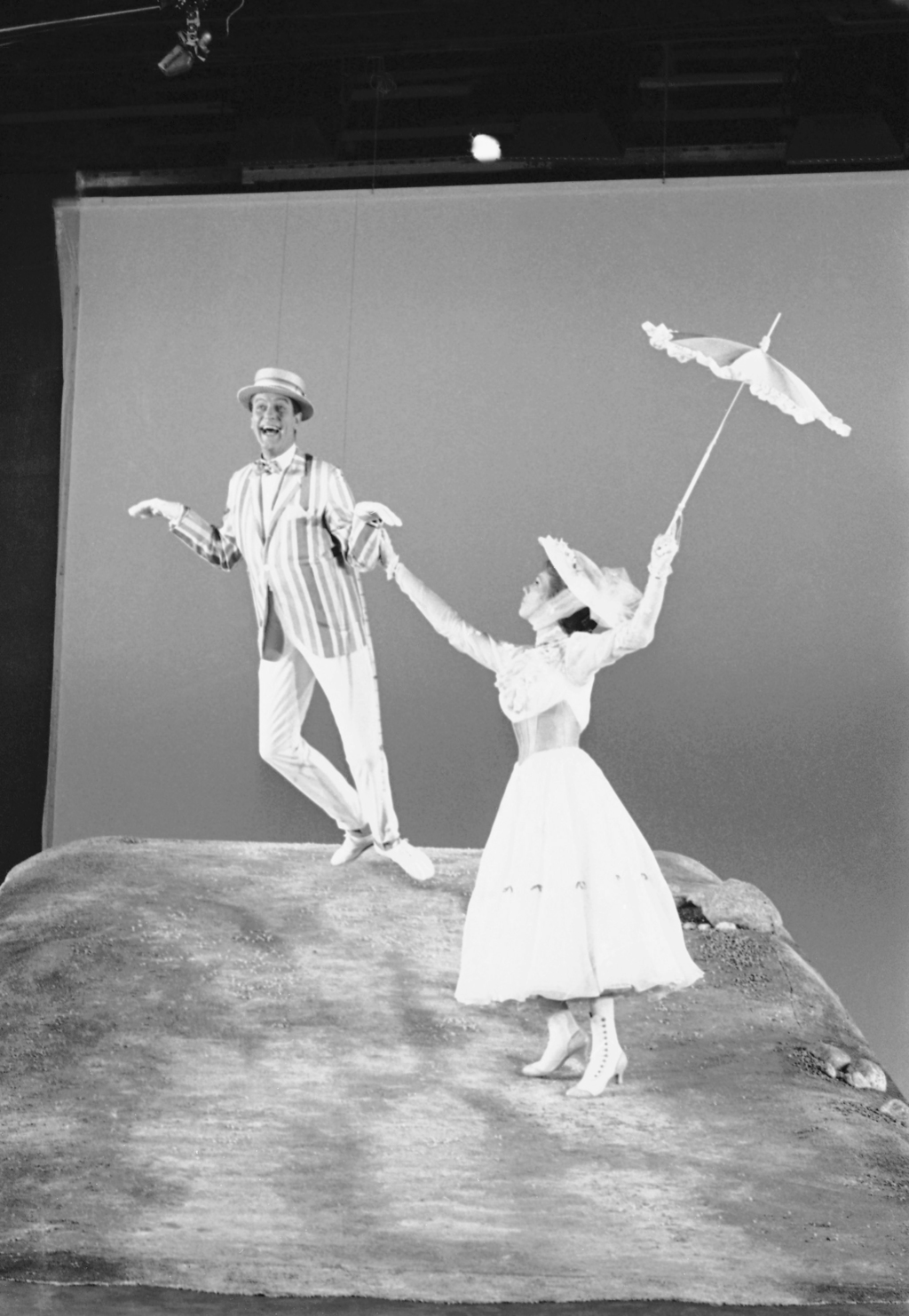 The 91-year-old comedy legend says he'll be going to London in the spring to shoot his part, which he calls "a little song-and-dance number."

He tells The Hollywood Reporter that the movie will be set 20 years after the original.