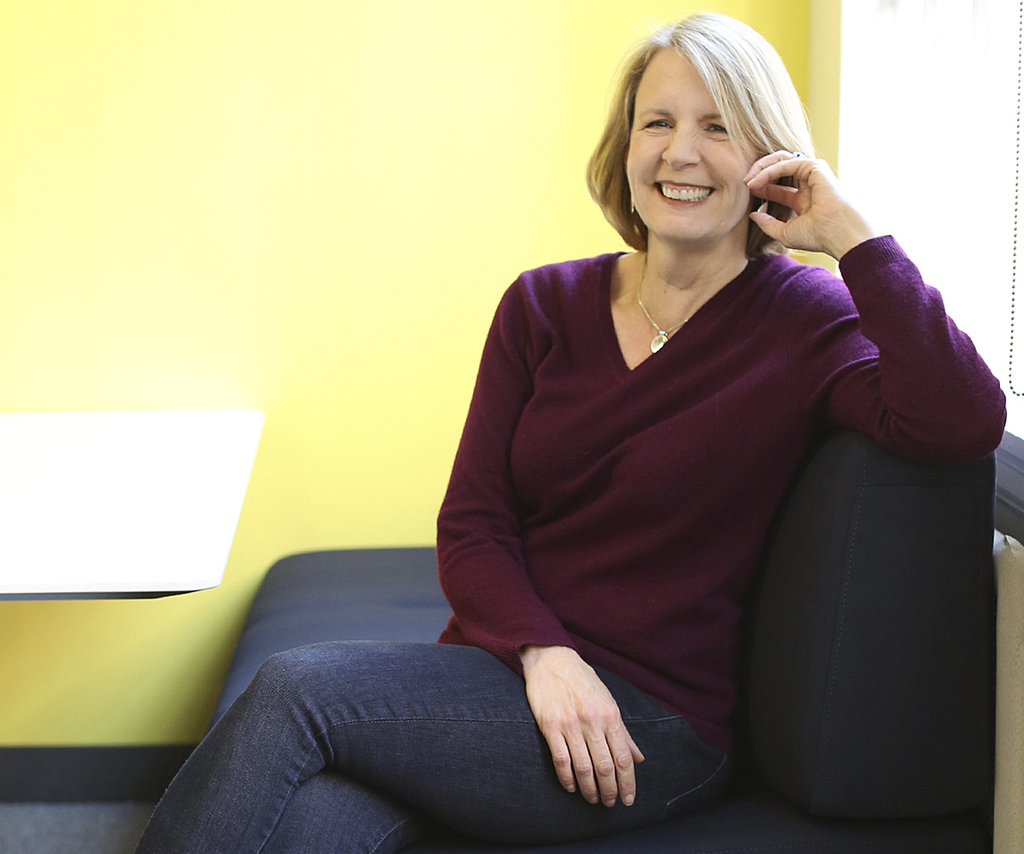 Lauren Greutman's moment of truth dawned when she sneaked $600 worth of clothes into her closet. She didn't want her husband to see what she had bought — or to know that they were $40,000 in debt.

J.D. Roth hit bottom after buying a home he thought he could afford

Zina Kumok's epiphany came when she saw her student loan payment eating 20 percent of her paychecks.

The catalysts were different, but the reactions of these three people in different parts of the U.S. were the same. Years of incurring debt made them realize that they couldn't continue to spend like before.

So they crafted plans, cut expenses and revised their thinking about money to get rid of debt. Because it's the 21st century, they blogged about it — and their success inspired followings that turned their sites into profit centers.

For Greutman, shopping was a way to have fun and soothe herself. Growing up, her mother would announce "mental health days" when her daughters could skip school and head to the mall. Later, Greutman shopped to cope with the stresses of being a stay-at-home mom and having a husband who worked 12-hour days. Halfhearted attempts to budget always failed.

"A part of me didn't want to change the way I was spending money, because I liked all the stuff," says Greutman, 35, of Oswego, New York.

She told her husband Mark about their debt, and they worked together and paid off the bills in two years. They sold their house and moved into a less-expensive townhome, freeing up $1,200 a month. Every month, they subjected their spending to a new filter: Did it align with their values of family, faith and financial freedom?

"I valued all of those things, but yet if you looked at my checking account statement, it would look like I valued clothes and food and extracurricular activities," says Greutman, who wrote about her experiences in a new book titled "The Recovering Spender: How to Live a Happy, Fulfilled, Debt-Free Life."

Roth thinks his journey out of debt — which included $35,000 in credit card bills and personal loans — might have been easier if he'd been clearer about his values from the start. As it was, he was just sick of juggling bills.

In 2004, Roth earned $50,000 as a salesman and computer consultant in Portland, Oregon. His constant financial scramble got worse after he and his then-wife, Kris, bought a home.

"On paper, we could afford it," says Roth, 47. "But once we moved in, I was overwhelmed by the new higher payments and by all of the repairs necessary for a 100-year-old farmhouse."

One night, after bouncing another check, he crafted a three-year plan to pay off the debt — and stuck to it. The biggest challenge, he says, was changing his thinking from a "live for today" mindset.

"I used be one of those who said, 'Well, it doesn't matter if I save because I could get hit by a bus on my way home from work,'" says Roth, who founded the personal finance site Get Rich Slowly and now runs a site called Money Boss. "That's silly.. I was simply making things harder for myself in the long term because I was so focused on immediate gratification."

FOCUS YOUR FRUSTRATION ON DEBT

For Denver resident Kumok, 28, the problem was not having enough immediate gratification. Basic expenses, including student loans, ate up most of her paychecks when she started working at a small newspaper after graduating from Indiana University with $28,000 in student loans.

"I hated how little I had to spend on myself," she says.

Kumok might have been able to pay less per month by using federal income-based repayment plans designed to help struggling borrowers. She instead decided to pay more after learning that just $10 extra each month would shave nearly a year off her 10-year repayment term. She writes on her blog, DebtFreeAfterThree.com, about how she ultimately paid off the debt in three years on an annual income of about $30,000.

"I funneled every decision through the mindset, 'Is it worth buying it or should I use that money to pay off my student loans?'" Kumok says.

That caused tension with friends and even one of her bosses, who couldn't understand why she turned down invitations for meals or drinks. If she had it to do over again, Kumok says she would have cut herself more slack.

"I spent a lot of time stressing about money, which seems silly when I look back," Kumok says.

NerdWallet: How to pay off debt https://nerd.me/2hm5A0v