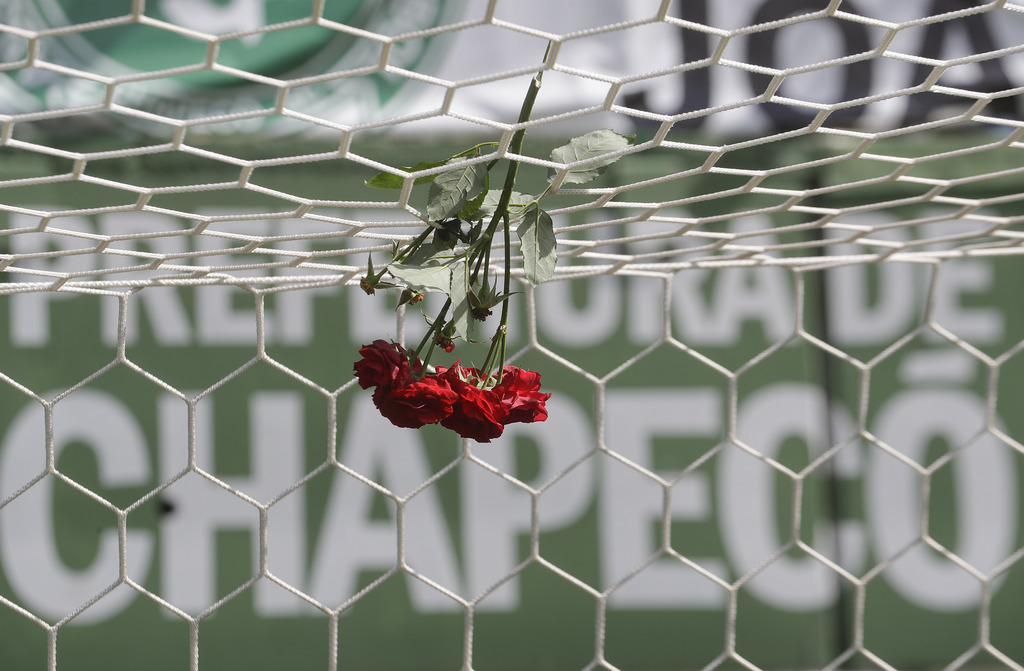 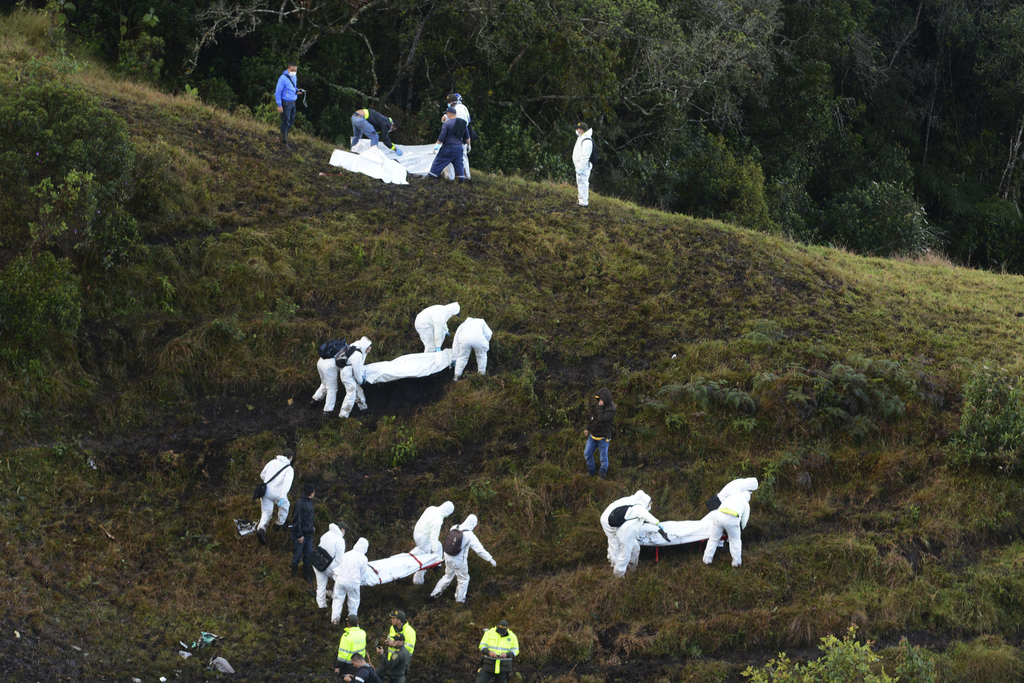 RIO DE JANEIRO (AP) — Colombia and Brazil will play a friendly match on Jan. 25 to raise money for the victims of the air crash last month that killed 19 players from Brazilian club Chapecoense.

The match is set for Rio de Janeiro's Engenhao stadium, which was the venue for athletics during the Olympics. Brazil's team will be composed only of players with local clubs and will not include stars like Neymar who play in Europe.

The plane carrying the Chapecoense players crashed just outside Medellin, Colombia, as they headed to play Colombian club Atletico Nacional in the Copa Sudamericana, Latin America's No. 2 club tournament.

Also on Jan. 25, Chapecoense will play its first match since the disaster, facing Brazilian club Joinville in a national tournament.

That match will be played at Chapeco's stadium in southern Brazil.