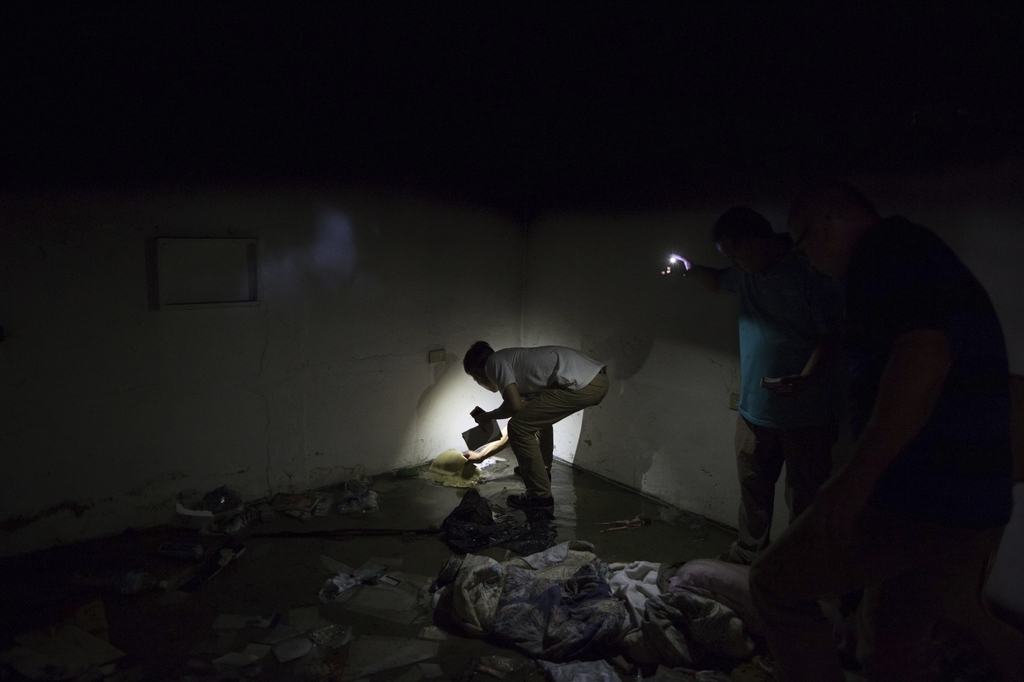 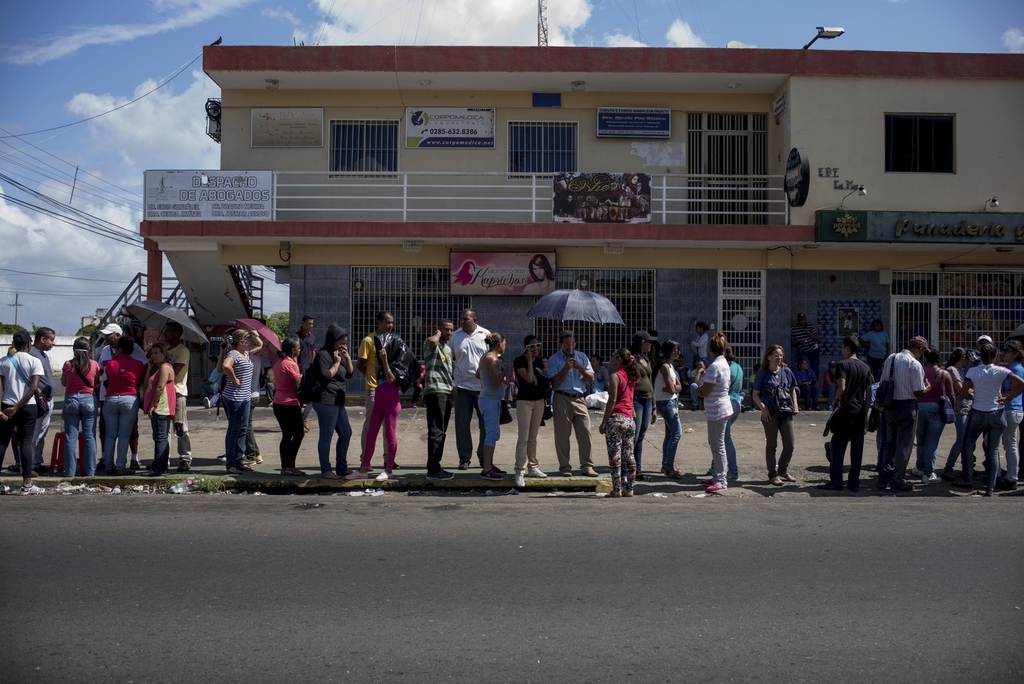 CARACAS, Venezuela (AP) — The presidents of Venezuela and Colombia have agreed to a progressive reopening of their border after a weeklong closure.

Venezuelan Communications Minister Ernesto Villegas says on his Twitter account that presidents Nicolas Maduro of Venezuela and Juan Manuel Santos of Colombia made the decision in a Monday night telephone call.

People living along the border indicate that the gradual opening began at some crossings on Tuesday.

Maduro closed his country's border with Colombia on Dec. 12 to combat trafficking in Venezuelan currency notes.

The Venezuelan government several days later decided to remove 100-bolivar notes from circulation. It extended the note's removal from circulation until Jan. 2 following rioting in some places.