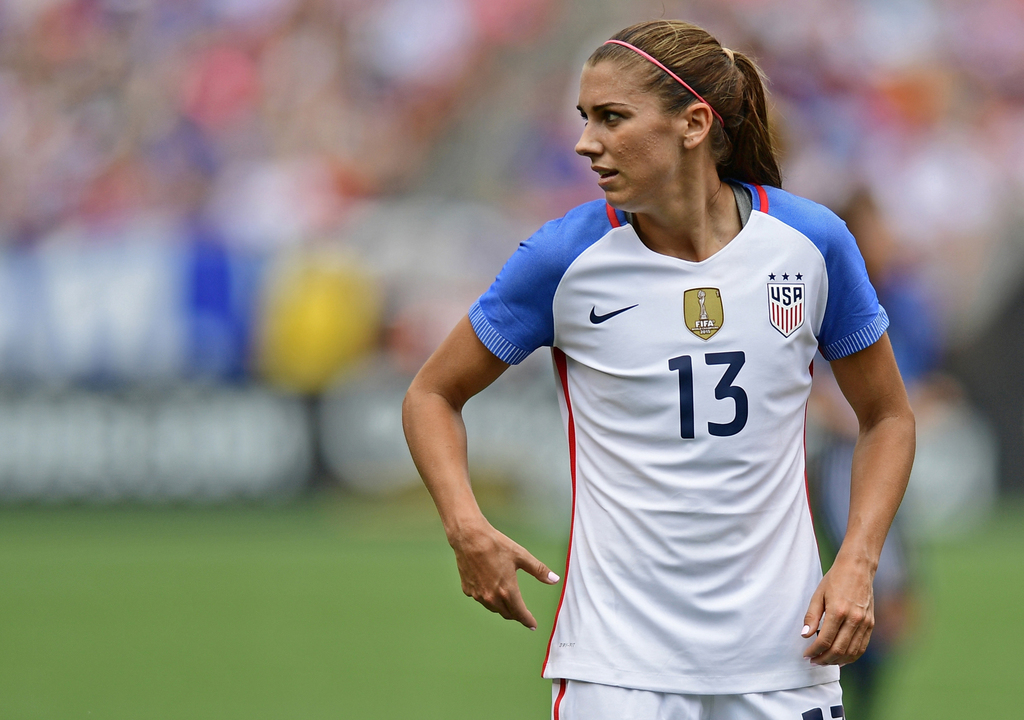 LYON, France (AP) — United States forward Alex Morgan has joined European champion Lyon from Orlando Pride on a six-month deal, with an option for her to play a further season.

The French club announced the loan move in a statement Tuesday.

Morgan has made 120 appearances for the U.S. women's team and scored 73 goals, winning the Olympic gold medal in 2012 and the World Cup last year in Canada.

At the 2012 Games in London, she scored a dramatic winner against Canada in the semifinals. A year earlier, she scored in the 2011 World Cup final, which the U.S. lost to Japan on penalty kicks.

A star in the National Women's Soccer League, Morgan previously played for Western New York Flash and Portland Thorns. She was named U.S. female soccer athlete of the year in 2012.