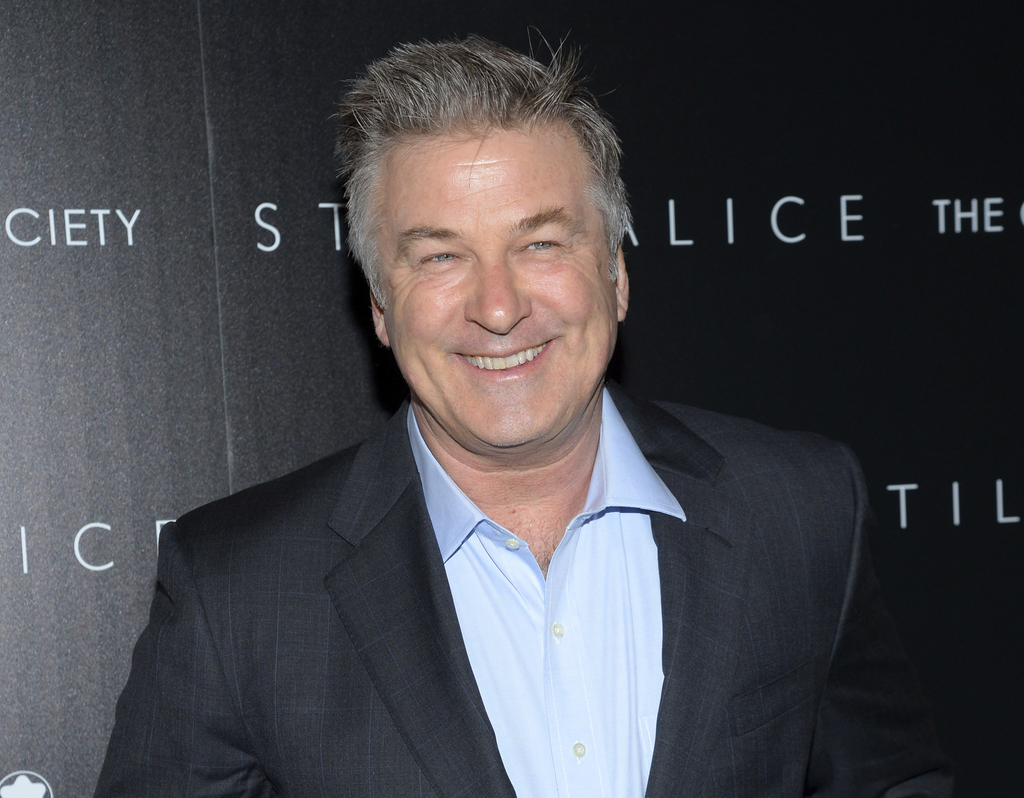 Starting Jan. 9, the programs will air on SiriusXM's Insight channel, a news-talk station that frequently has a comic bent.

Sirius currently airs a handful of podcasts among its 170 channels that reach 31 million subscribers, including one with Neil DeGrasse Tyson. The deal with WNYC announced Tuesday aligns the satellite network with the second-most popular producer of podcasts behind NPR, potentially giving those programs a much wider audience.

The two-time Peabody Award-winning "Radiolab," hosted by Jad Abumrad and Robert Krulwich, will make it on to SiriusXM. "Freakonomics Radio," which discusses the oddities of human behavior, and "2 Dope Queens" hosted by Phoebe Robinson and Jessica Williams, are among the nation's most popular podcasts. Actor Baldwin is frequently in the news, particularly with his "Saturday Night Live" portrayal of Donald Trump.

The deal also includes some programs that currently air on radio, including "The New Yorker Radio Hour" and "On the Media," which is hosted by Brooke Gladstone and Bob Garfield.

The podcasts will also be a testing ground for SiriusXM; some shows that prove popular may become regular radio programs of their own, said Scott Greenstein, the company's president and chief content officer.

By looking at podcasts, Greenstein said Sirius hopes to guide listeners through what can be a chaotic medium, he said.

The deal is part of Sirius' effort to diversify content so people will pay for radio when there are free alternatives. It has expanded its country programming this year, added a new talk channel devoted to music, hired new hosts like Brett Favre and aired town hall events and concerts.