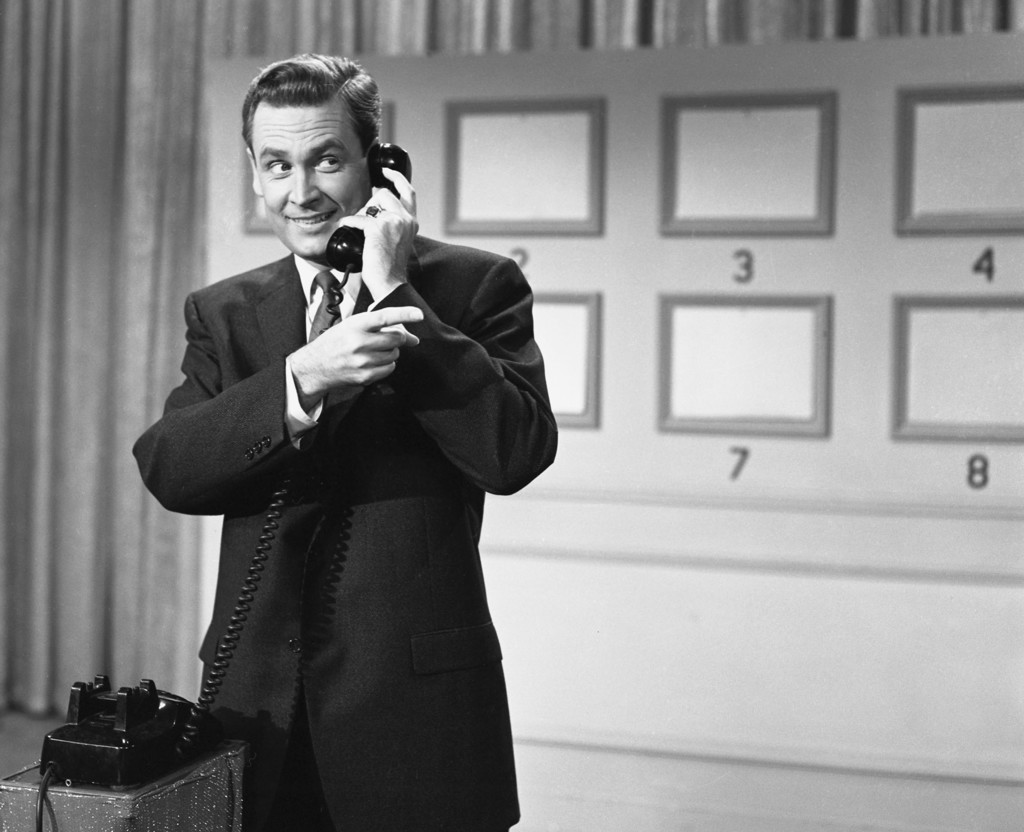 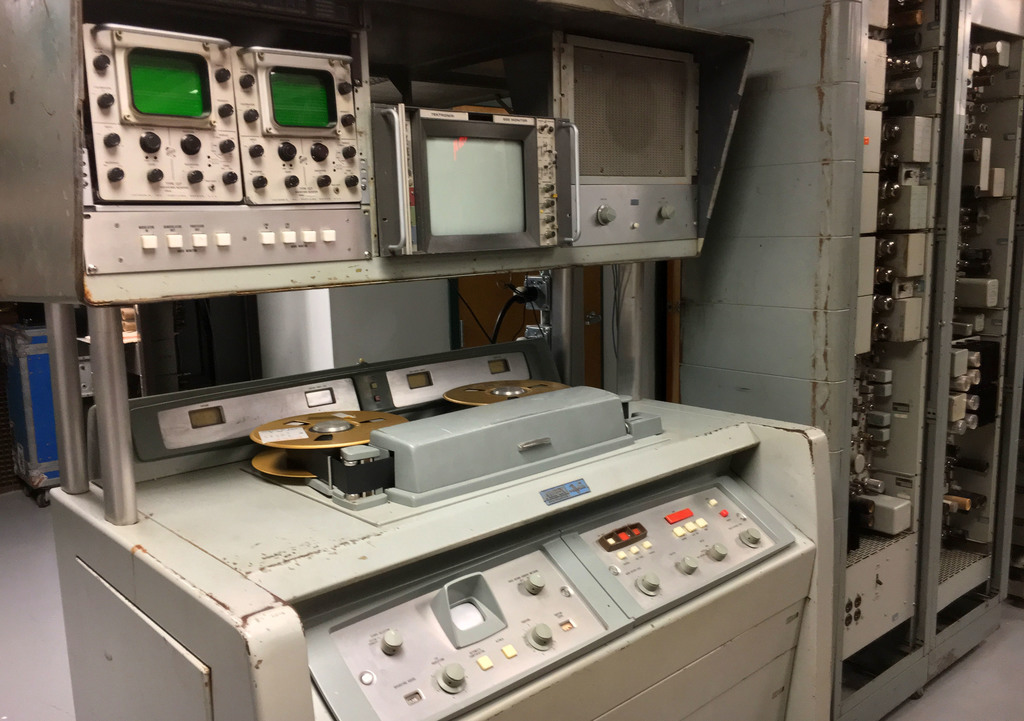 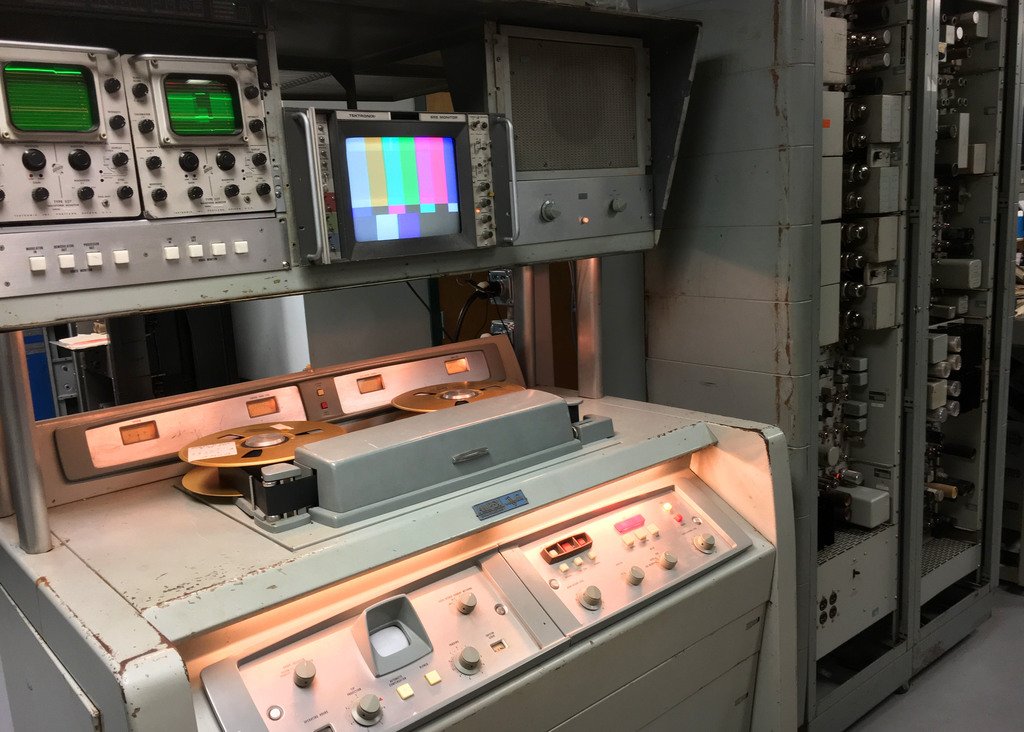 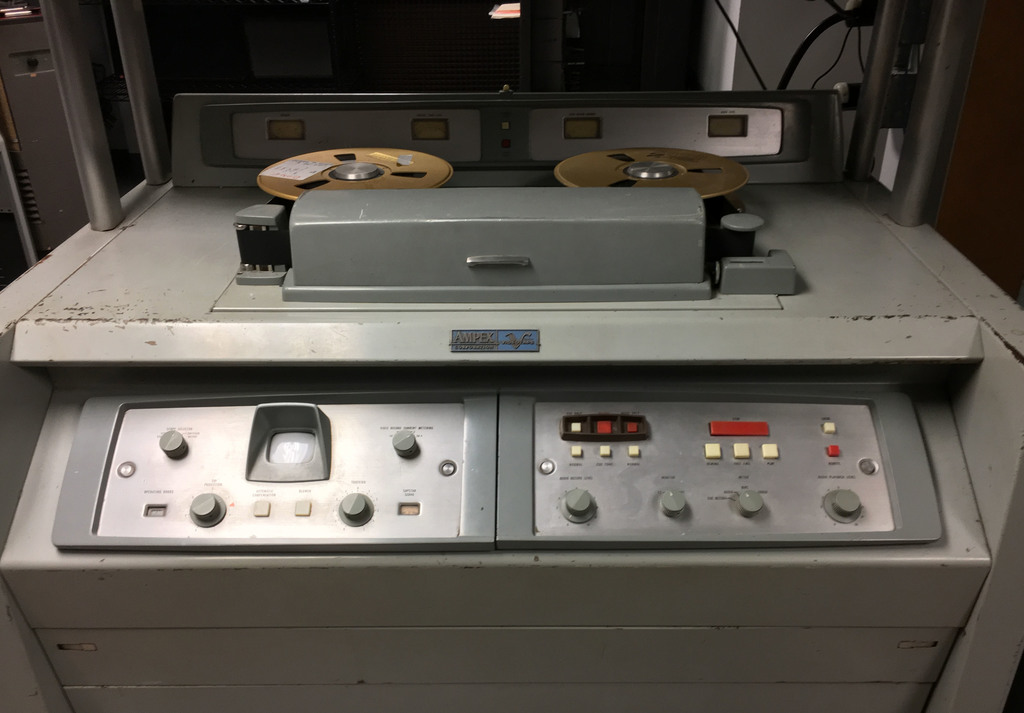 NEW YORK (AP) — The problem for Bob Barker wasn't getting up early every day for his new TV gig.

On the morning of Dec. 31, 1956, he had bowed as host of NBC's weekday game show, "Truth or Consequences." And he was thrilled.

But here was the hitch: Viewers in the Eastern U.S. tuned in for his show at 11:30 a.m. It aired live — which meant each zany, stunts-filled 30-minute telecast had to originate from its studio in Hollywood at what, for Barker and his fellow Californians, was a not-so-chipper three hours earlier than that.

"I liked live television," says Barker. What he didn't like was trying to rouse sleepy-eyed contestants who were still digesting breakfast.

"Can YOU imagine doing an audience-participation show at 8:30 in the morning?" Barker, 93, laughs, speaking by phone from his home just a few blocks from the theater that, 60 years ago, summoned early passers-by with the lure of free coffee and seeing a TV host in the flesh. (After a couple of weeks, Barker recalls, he persuaded his bosses to give him billing above "FREE COFFEE" on the marquee, which, he jokes, "was my first step to stardom.")

Then a high-tech breakthrough came to his aid. The 33-year-old Barker, launching what would be a half-century run as a beloved star first on "Truth," and through 2007 as host of "The Price Is Right," would notch a huge TV milestone after only three weeks: On Jan. 22, 1957, "Truth or Consequences," with Barker presiding, became the first program to be prerecorded on videotape for subsequent airing in all time zones.

As of that show, each "Truth" half-hour not only could be produced a day or more before its intended airdate, but, more importantly to Barker, could be staged at a more agreeable hour of the day.

"We all rejoiced," says Barker. "The bigger the studio audience and the wider-awake it was, the better for me!"

"No longer will Hollywood tourists be importuned to face a custard pie routine at 8:30 a.m.," echoed The New York Times in explaining how Barker's show would introduce a prototype of Ampex's amazing new quadruplex videotape machine.

This year, the television industry is observing the 60th anniversary of that radical breakthrough, which spared television shows from either going live, with resulting inconvenience and potential screw-ups, or resorting to a fuzzy kinescope (a film copy of a broadcast captured directly off the TV screen) if re-airings were required.

That first Ampex machine had the bulk of an industrial kitchen range, cost upward of $45,000 (about $200,000 in 2016 dollars) and recorded only in monochrome. Since it was incapable of electronic editing, it required laboriously cutting and splicing the tape. The wear-and-tear of four magnetic spinning heads raking the tape's emulsion at 3,600 rotations per minute meant a reel of the expensive two-inch-wide tape could only be used about 40 times before it was worn out ("altho 100 reuses is the ultimate goal," a 1957 article in The Chicago Daily Tribune reported hopefully).

But beside the godsend of instant playback (by contrast, kinescopes had to be developed at a lab like any other film), a TV show preserved on videotape looked as good replayed as it would have looked aired live.

"The sense of presence is extraordinary," marveled the July 1957 edition of Television magazine. "It is difficult to believe that what you are seeing is not actually taking place then and there."

At the time no one could have foreseen how, a few decades hence, videotape would have supplanted most live broadcasts, or that, by then being far more affordable and user-friendly, it would gain a role with viewers for their own home recorders.

And certainly no one could have dreamed that, by 2016, even videotape would be largely extinct, replaced by data-storage marvels like discs, flash drives and something called "the Cloud," while crisp color video could be recorded and retrieved on devices as cheap and pocket-sized as a smartphone.

Nonetheless, 60 years ago, this brown Mylar ribbon called videotape was causing quite a stir.

Starting on Nov. 30, 1956, CBS began using it for the West Coast playback of the network's evening news three hours after airing live to Eastern viewers. In February 1957, CBS broadcast the first of several weekly half-hours of the usually live "Arthur Godfrey's Talent Scouts" that were pre-taped so the host could enjoy a leisurely vacation.

"The day when the majority of TV shows are taped in advance for later playback is only as far off as the ability of Ampex to produce recorders as fast as the networks can put them to use," predicted Television magazine.

Even so, a few naysayers were speaking out.

"I don't believe tape will revolutionize the TV industry," declared ABC's chief engineer. "It remains to be seen whether videotape will ever be put to the creative use now held out for it."

But history would side with Bob Barker, who resigns supreme as a pioneer of videotape.

"It worked out very well, obviously," he sums up. "Now the whole world does it."

EDITOR'S NOTE — Frazier Moore is a national television columnist for The Associated Press. He can be reached at fmoore@ap.org and at http://www.twitter.com/tvfrazier. Past stories are available at http://bigstory.ap.org/content/frazier-moore