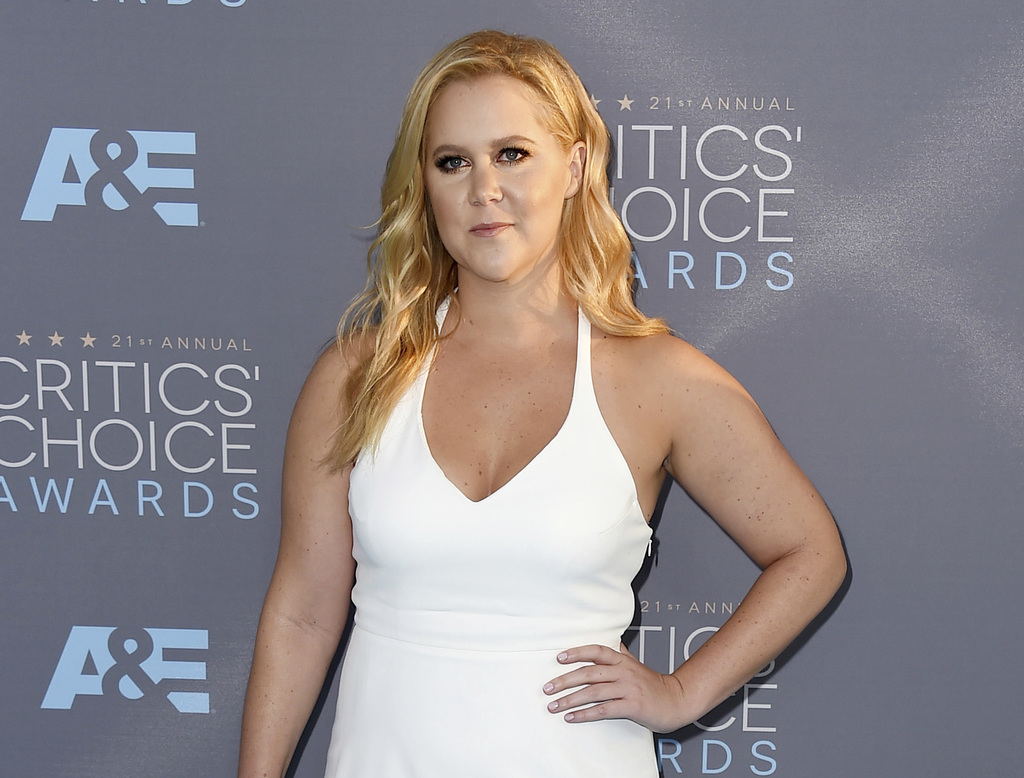 Amy Schumer has given her father an early holiday gift by buying back the farm her family once owned.

Schumer posted a screengrab on Instagram on Monday of her delivering the news to her father on a video call. She also posted a video of herself as a child walking through a cornfield on the farm. She added in the caption, "We lost the farm when we lost everything else. But today I got to buy it back for him."

Schumer didn't say where the farm is located.

The comedian told The New York Times in 2013 that her family went bankrupt when she was 9.