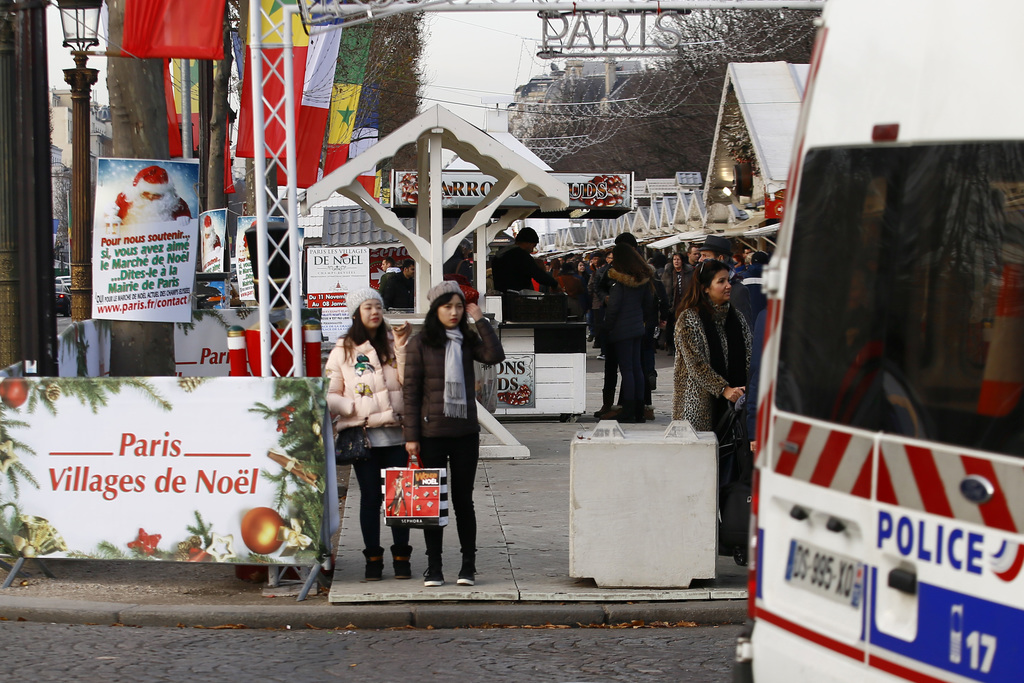 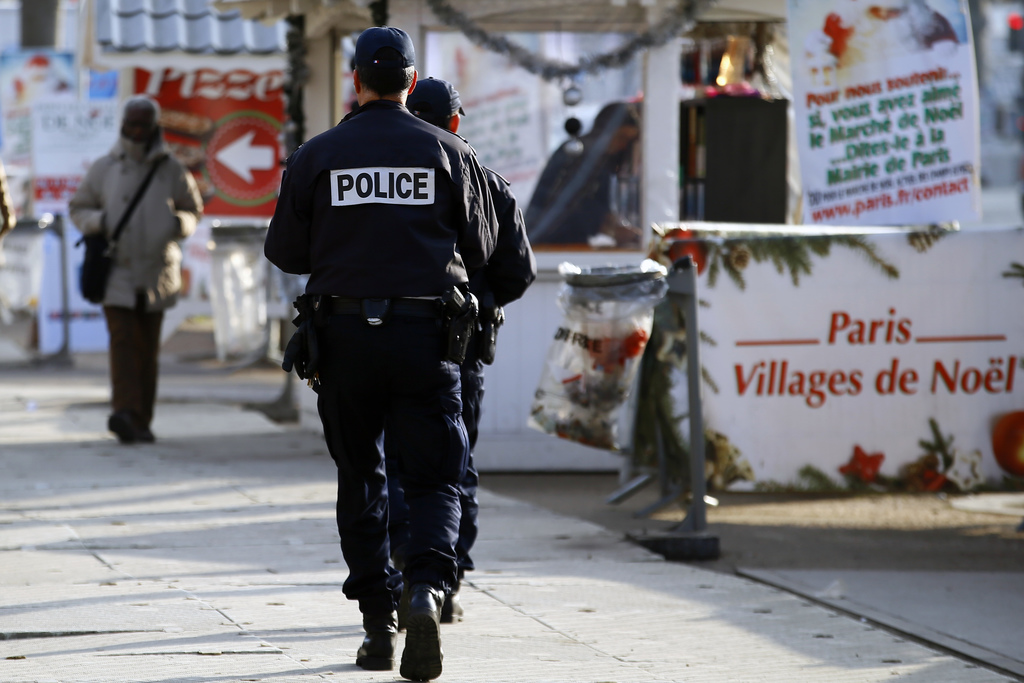 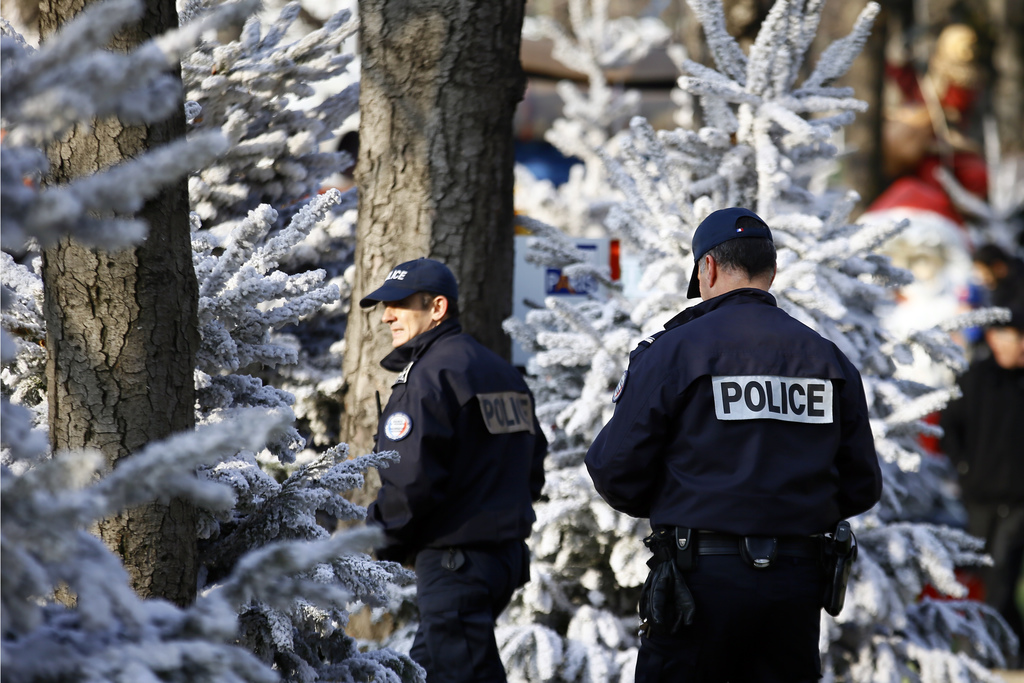 WARSAW, Poland (AP) — He was the first victim in the attack on a Berlin Christmas market — a 37-year-old Polish truck driver who was seemingly stabbed and shot to death in the cabin of his truck.

One of his colleagues said he was so dedicated to his work and his truck that he could be expected to defend the vehicle "to the end."

Lukasz Urban, a 37-year-old from the western village of Roznowo, near the border with Germany, was found dead in the cabin of the truck that was hijacked and driven into the crowd Monday evening, killing at least another 11 people. German authorities are calling it an "act of terrorism."

Ariel Zurawski, the owner of the trucking company and the victim's cousin, was asked by German authorities to identify Urban from photos.

"It was really clear that he was fighting for his life. His face was swollen and bloodied. Police informed me that he had suffered gunshot wounds. Despite being stabbed he was shot dead," Zurawski told Polish media.

Poland's prime minister, Beata Szydlo, said that the Pole was "the first victim of this heinous act of violence." Berlin police also said in a tweet that the man who was found dead in the truck did not control the truck that drove to the Christmas market.

Zurawski said Urban arrived with a delivery of steel at a branch of the Thyssenkrupp company in Berlin on Monday at 7 a.m. but was told to wait with his delivery until 8 a.m. the following day.

On Tuesday, Zurawski showed reporters a photo on his phone of his cousin in a kebab bar around 2 p.m., the last photo known of him still alive.

Berlin police chief Klaus Kandt said authorities have the "exact movement of the truck" from GPS but they are not giving details out and that it was only after the attack that the truck's owner got in touch.

Zurawski said that Urban, who is survived by a wife and teenage son, last had contact with his wife at 3 p.m. local time, but that she couldn't talk then because she was at work. She said she would call at 4 p.m., but at that point he was no longer answering his phone.

Zurawski described unusual movements on the truck's GPS at 3:45 p.m. that indicate Urban was not in control.

"The car was started up, turned off, driven forward, then backward. As if somebody inside was learning how to drive," Zurawski said in a separate interview broadcast on TVP Info, the state broadcaster's all-news network.

There was no more movement until 7.40 p.m., when the truck started and traveled some 10 kilometers (six miles), sometimes turning in tight spots or crossing the double line, and arrived at the Christmas market, Zurawski said.

Lukasz Wasik, the manager of the Polish trucking company whose truck was used in the attack, described Urban, as a "good, quiet and honest person" devoted to his work, and the vehicle he drove.

"I believe he would not give up the vehicle and would defend it to the end if attacked," Wasik said in quotes carried by TVP, Poland's state broadcaster.

Monika Scislowska in Warsaw and David Rising in Berlin contributed to this report.