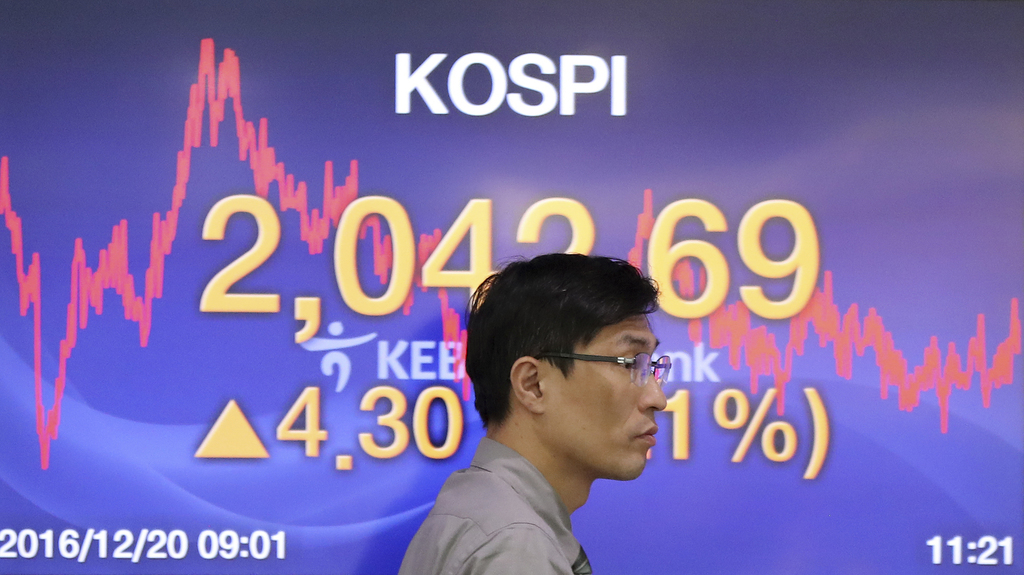 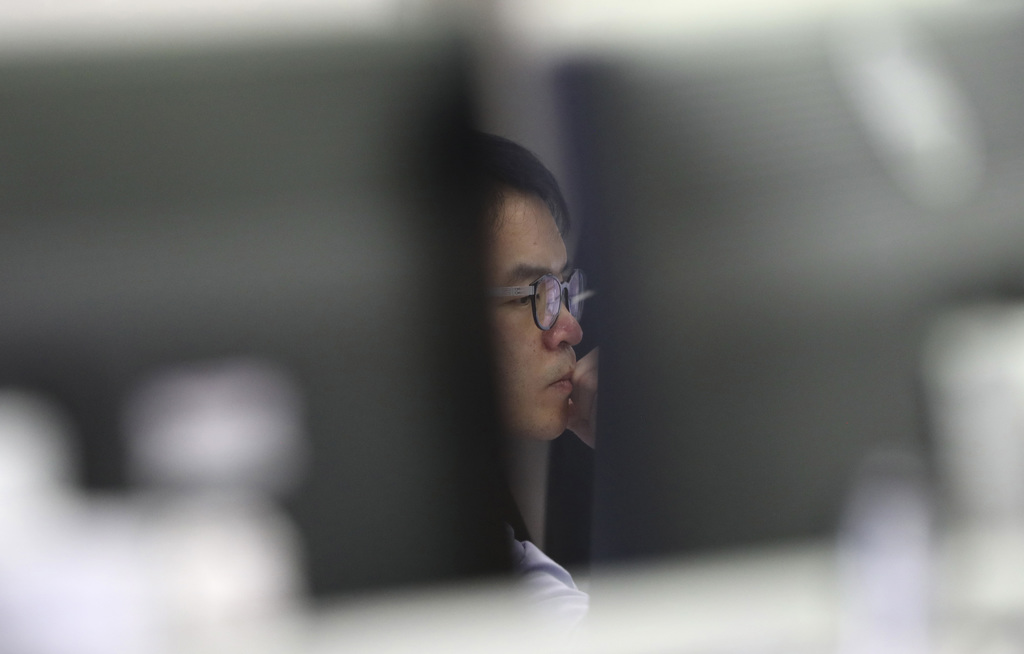 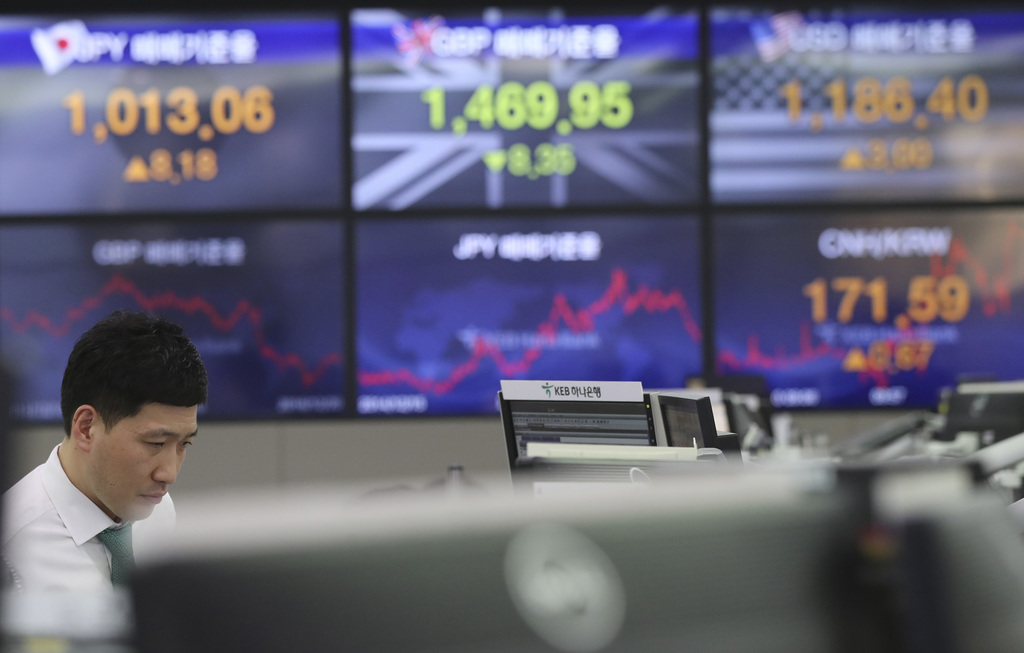 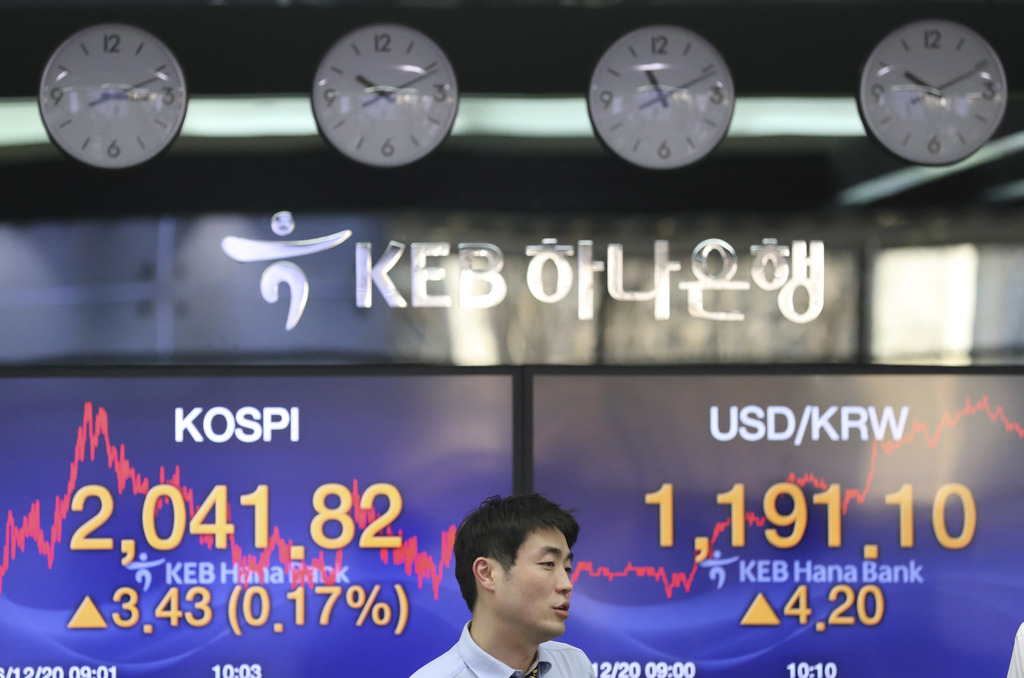 NEW YORK (AP) — Major stock indexes are opening at record levels Tuesday as banks trade higher thanks to a recovery in bond yields and interest rates. The Dow Jones industrial average is closer than ever to the 20,000 mark. Industrial and consumer companies are building on their recent gains. Cruise line operator Carnival is rising after a strong quarterly report.

SMOOTH SAILING: Cruise line operator Carnival reported profit and sales that were stronger than expected. The company said bookings for trips in 2017 are stronger than they were at this time last year. It said both ticket sales and prices are up. Carnival stock rose 94 cents, or 1.8 percent, to $52.26 and competitor Royal Caribbean gained $2.04, or 2.5 percent, to $84.59.

BONDS: Bond prices fell. The yield on the 10-year Treasury note rose to 2.59 percent from 2.54 percent. Bond yields have jumped to longtime highs over the last few months but they fell sharply yesterday. Higher yields allow banks to charge more money for loans, so financial firms traded higher. Goldman Sachs added $2.55, or 1.1 percent, to $241.67 and Bank of America rose 24 cents, or 1.1 percent, to $22.72.

SPILLED CEREAL: Cheerios maker General Mills said its profit slumped 9 percent during its latest quarter and the company lowered its outlook for the year as it tries to win back customers. Like many of its competitors, General Mills has been hurt as more Americans stay away from processed foods. The company, which also makes Betty Crocker cake mix, expects a bigger decline in organic sales. Its stock lost $1.83, or 2.9 percent, to $61.23. Other household goods makers like Tyson Foods, Kraft Heinz and Procter & Gamble also traded lower.

The sale may also clear the way for Walgreens Boots Alliance to buy Rite Aid, a deal that would combine the U.S.'s first and third-largest drugstore chains. That $9.4 billion deal was announced more than a year ago. Rite Aid climbed 44 cents, or 5.4 percent, to $8.61 and Walgreens picked up $1.12, or 1.3 percent, to $87.18.

OVERSEAS: Britain's FTSE 100 was up 0.4 percent and the CAC-40 in France was 0.5 percent higher. The German DAX rose 0.2 percent. Japanese stocks reached another fresh high for the year after the Bank of Japan left its current monetary policy unchanged. It said the "moderate recovery" of the world's third-largest economy was on track. The Nikkei 225 index advanced 0.5 percent, and South Korea's Kospi added 0.2 percent. Hong Kong's Hang Seng index fell 0.5 percent.