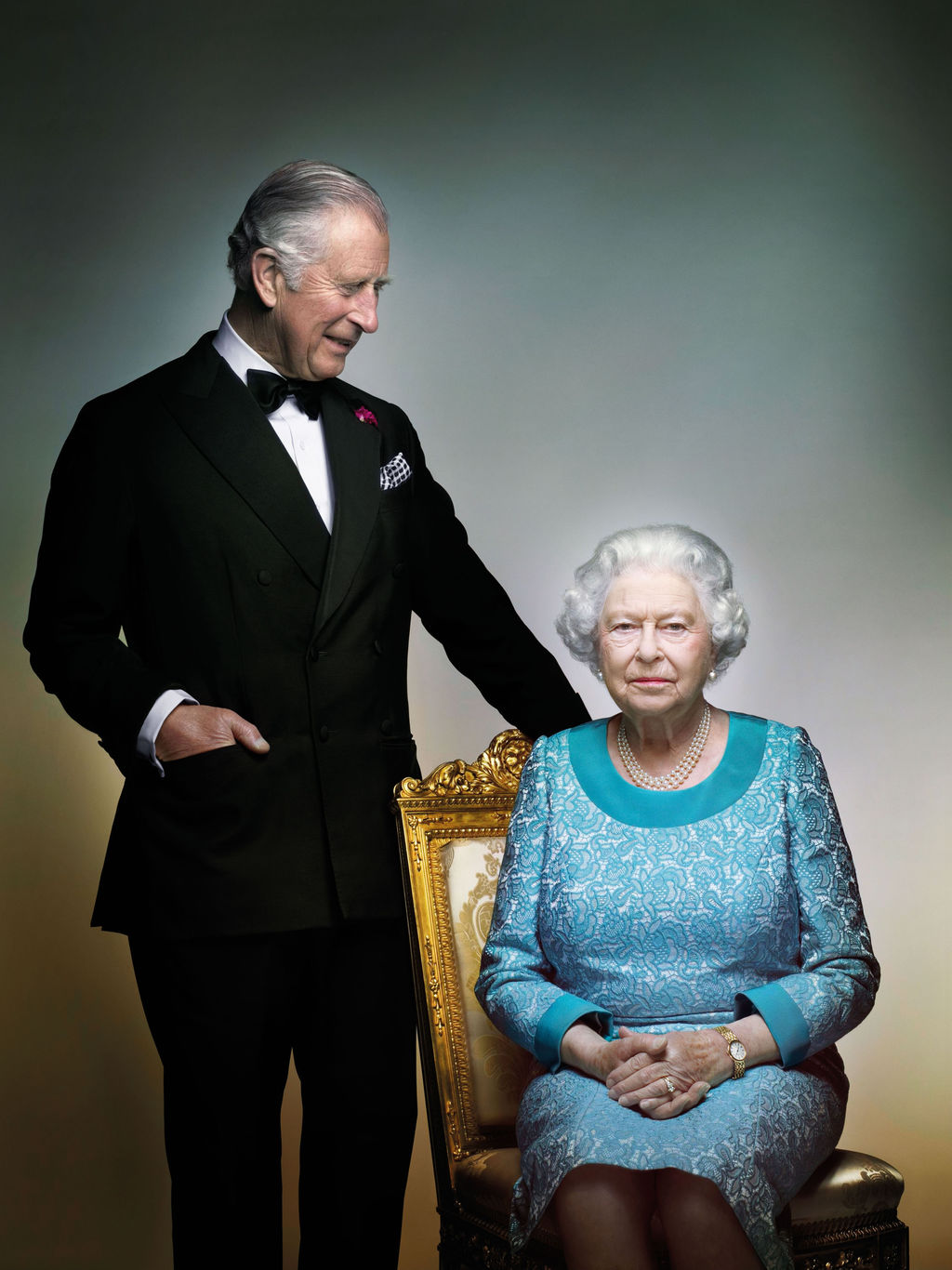 LONDON (AP) — Queen Elizabeth II is stepping down as patron of Wimbledon.

The 90-year-old queen has been patron of the All England Club since 1952, and last made an appearance at the Wimbledon tournament in 2010.

All England Club chairman Philip Brook says "we would like to thank Her Majesty for her long and unwavering service to the club and the championships during her time as our patron."

Prince Harry will become patron of the RFU.