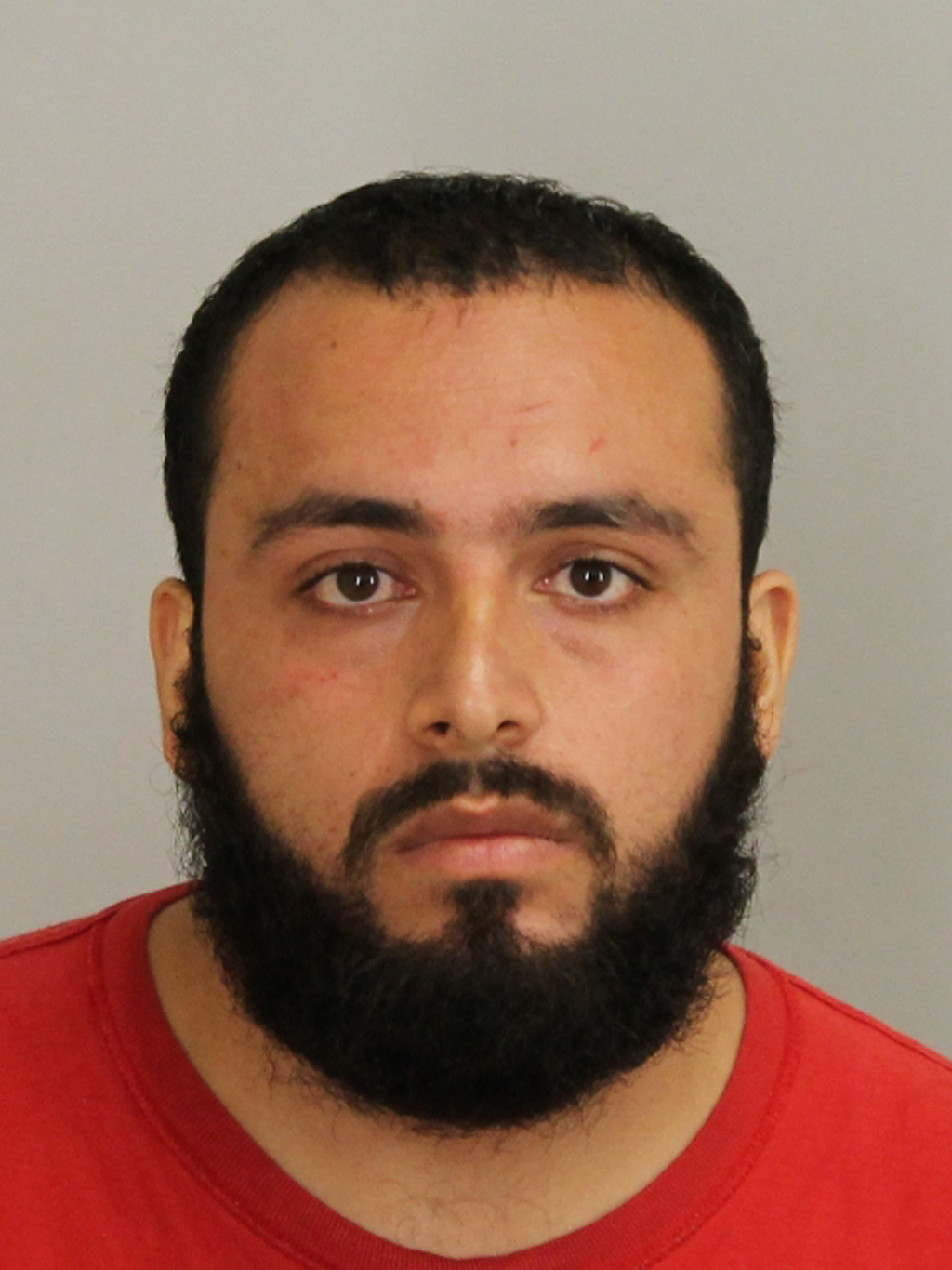 ELIZABETH, N.J. (AP) — The man accused of setting off bombs in New Jersey and New York, injuring more than 30 people, has pleaded not guilty to attempted murder charges.

Ahmad Khan Rahimi made his first in-person court appearance Tuesday to face charges he tried to kill police officers before they captured him Sept. 19 outside a bar in Linden, New Jersey.

An attorney previously entered not-guilty pleas when the Afghan-born U.S. citizen was hospitalized with gunshot wounds from the shootout.

He's also accused of detonating a pipe bomb along the route of a Marine Corps charity race in New Jersey's Seaside Park and a pressure cooker bomb in New York City on Sept. 17. No one was injured in the New Jersey blast; 31 people were hurt in the New York bombing.