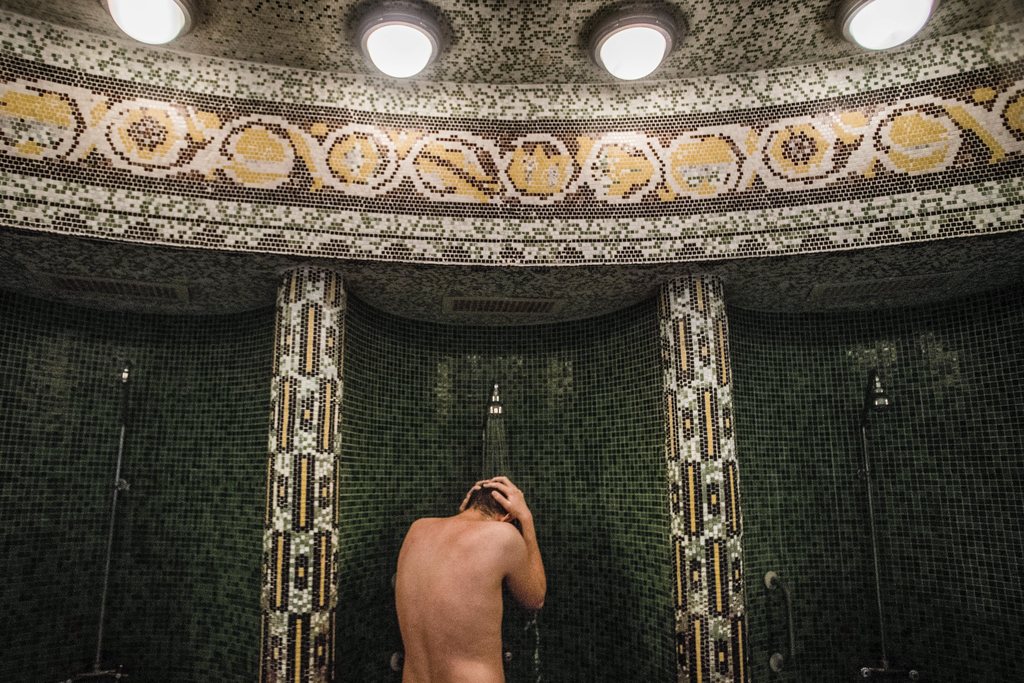 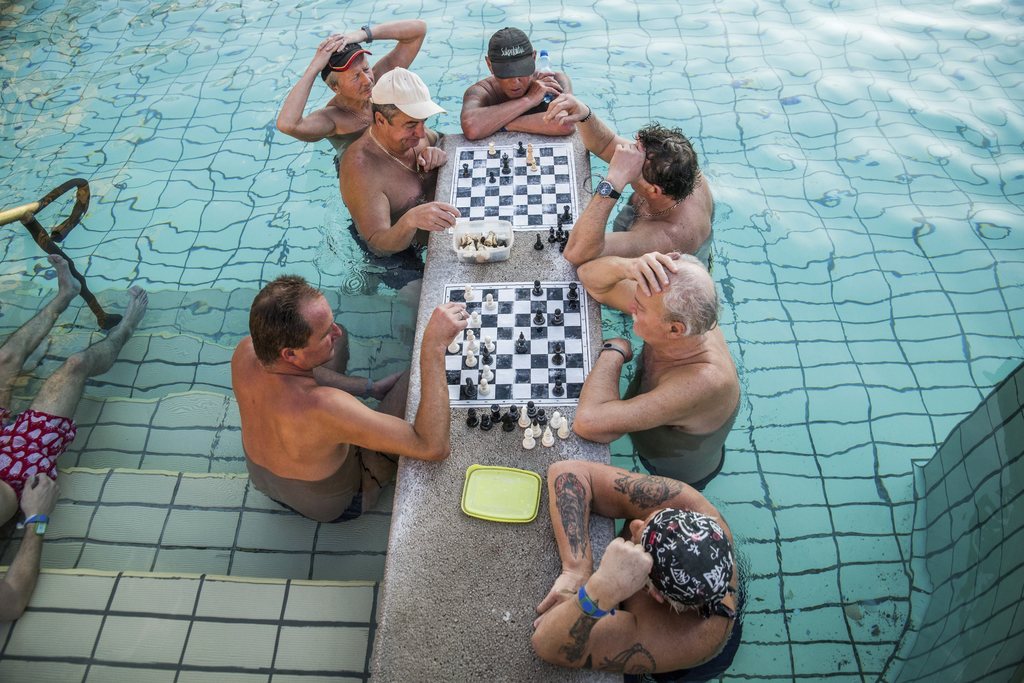 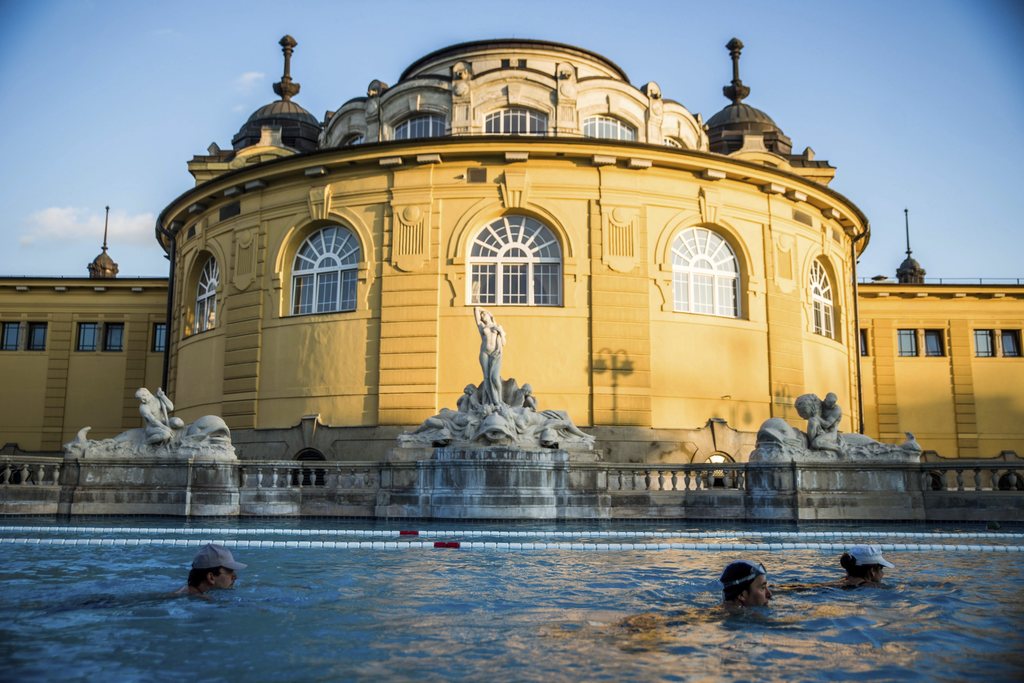 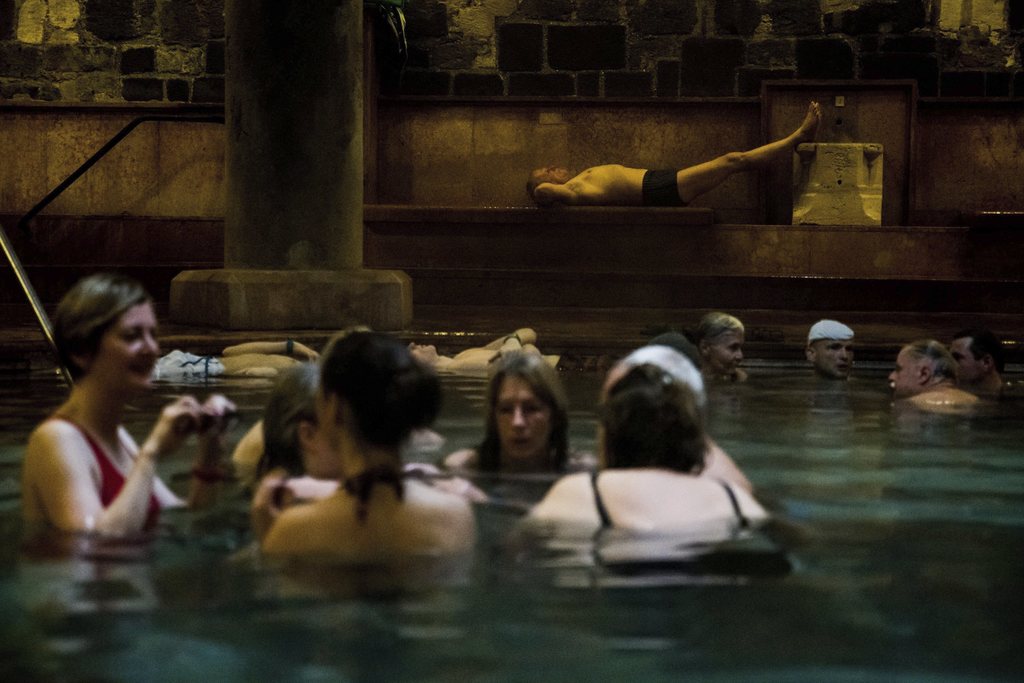 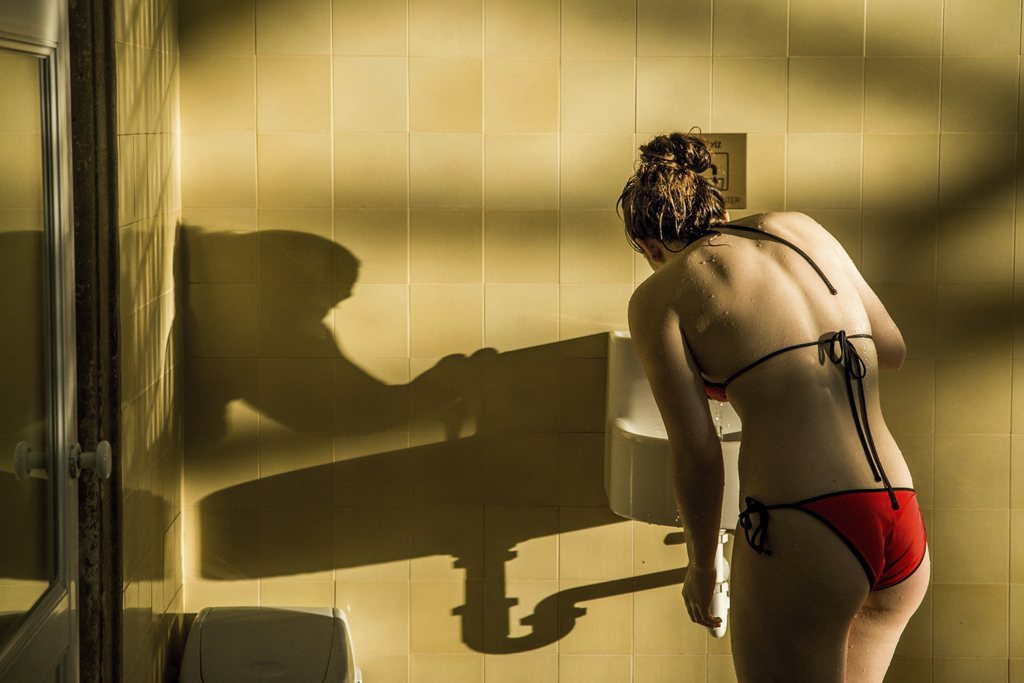 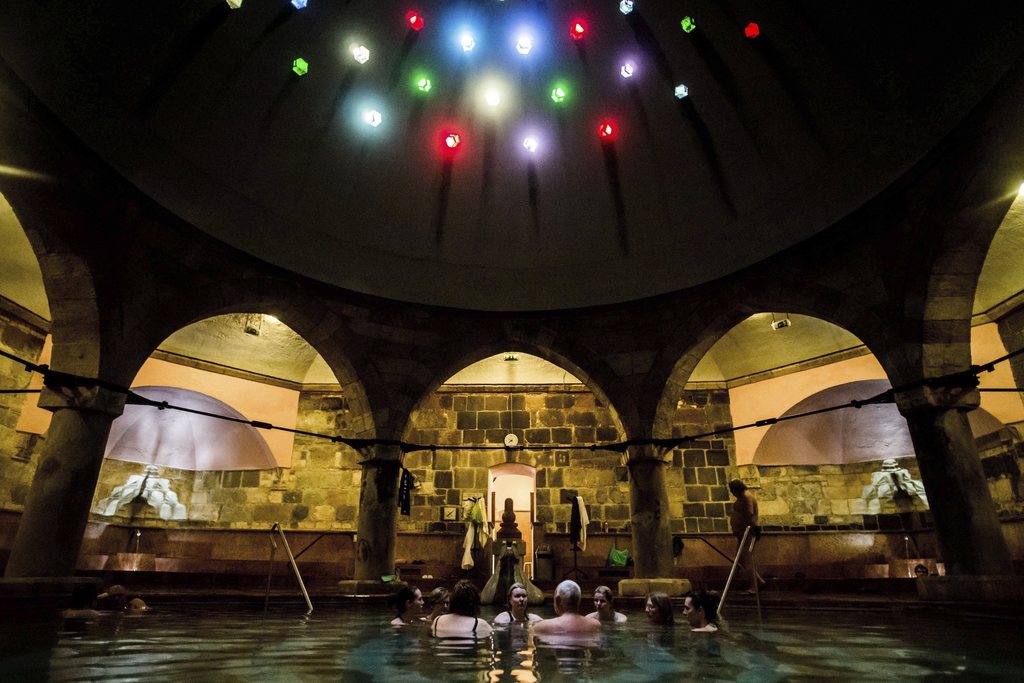 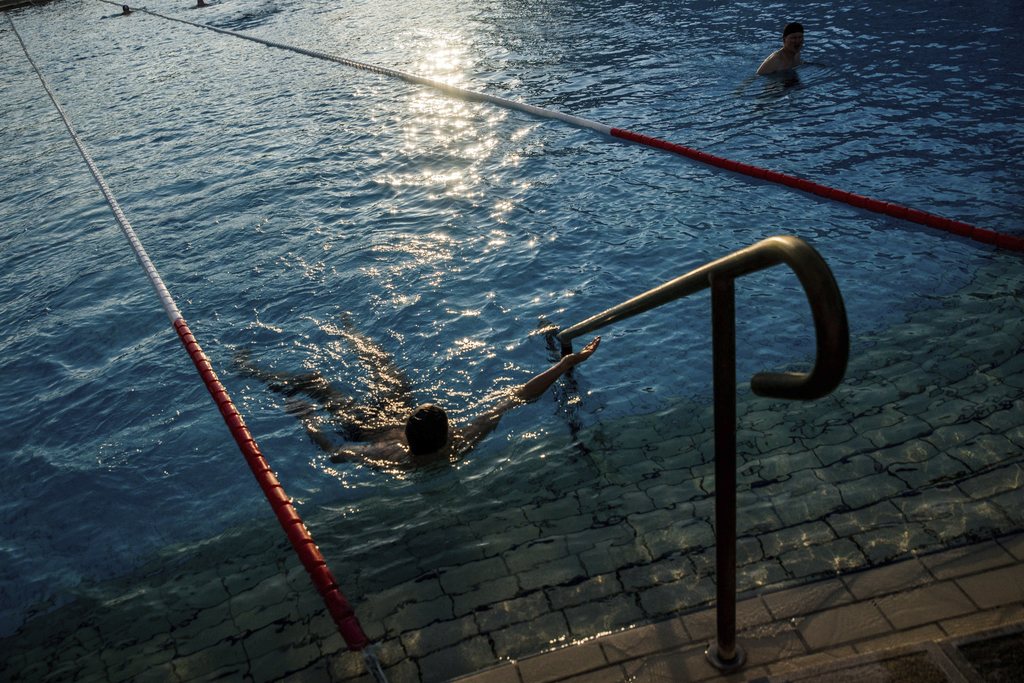 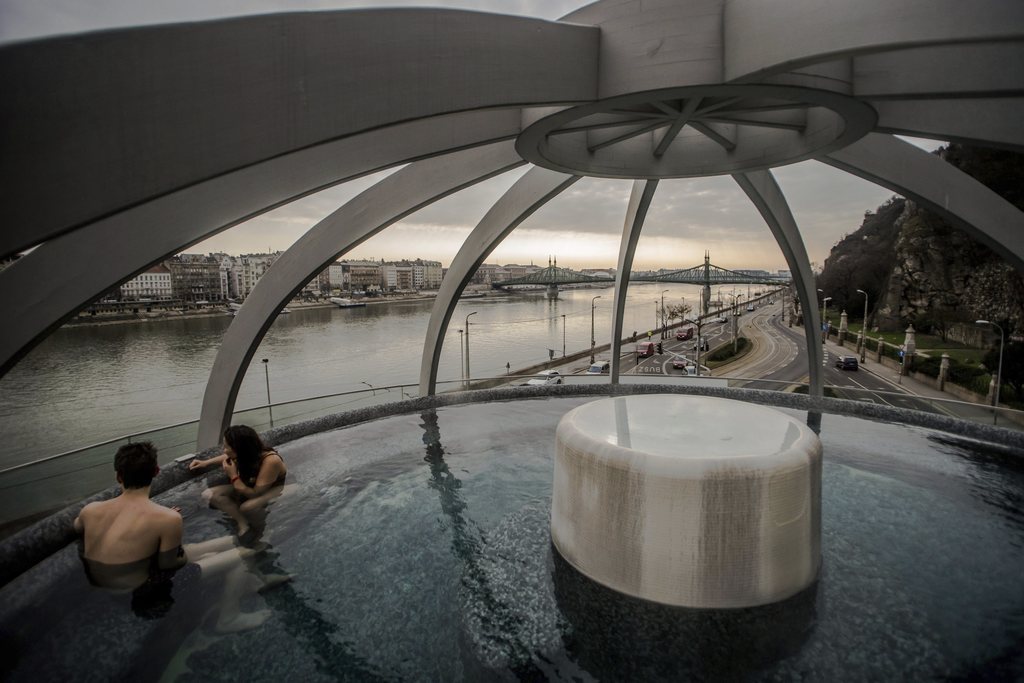 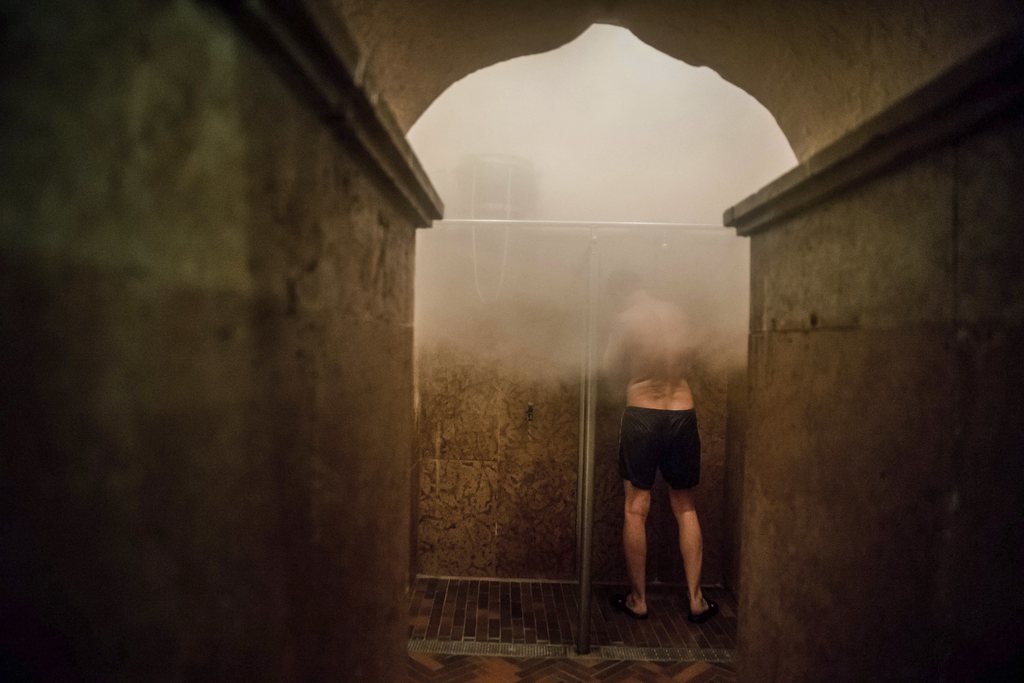 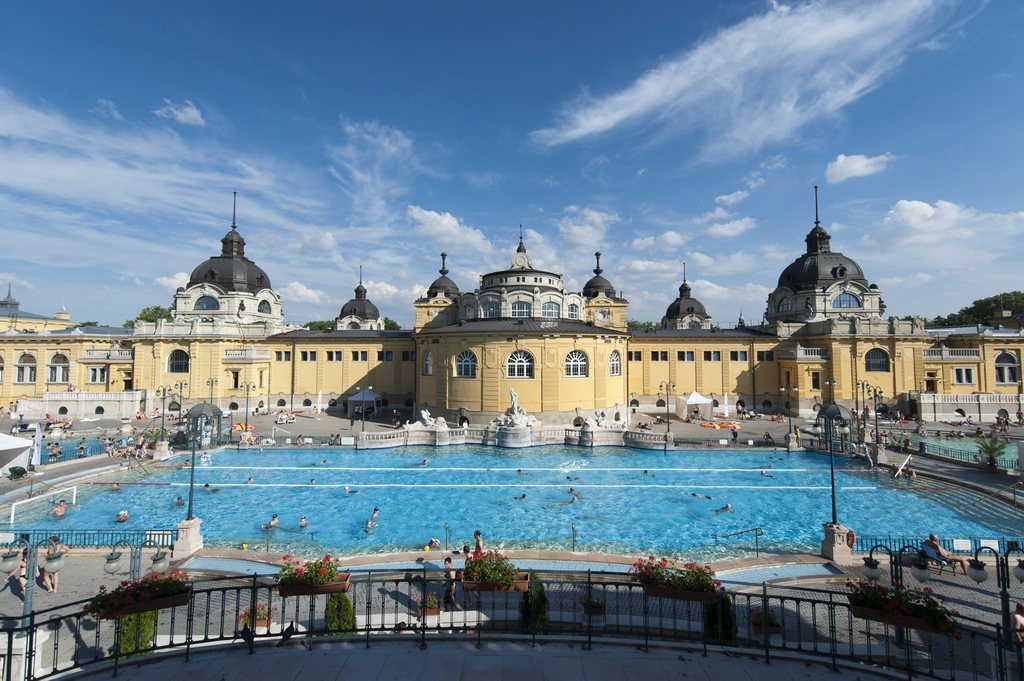 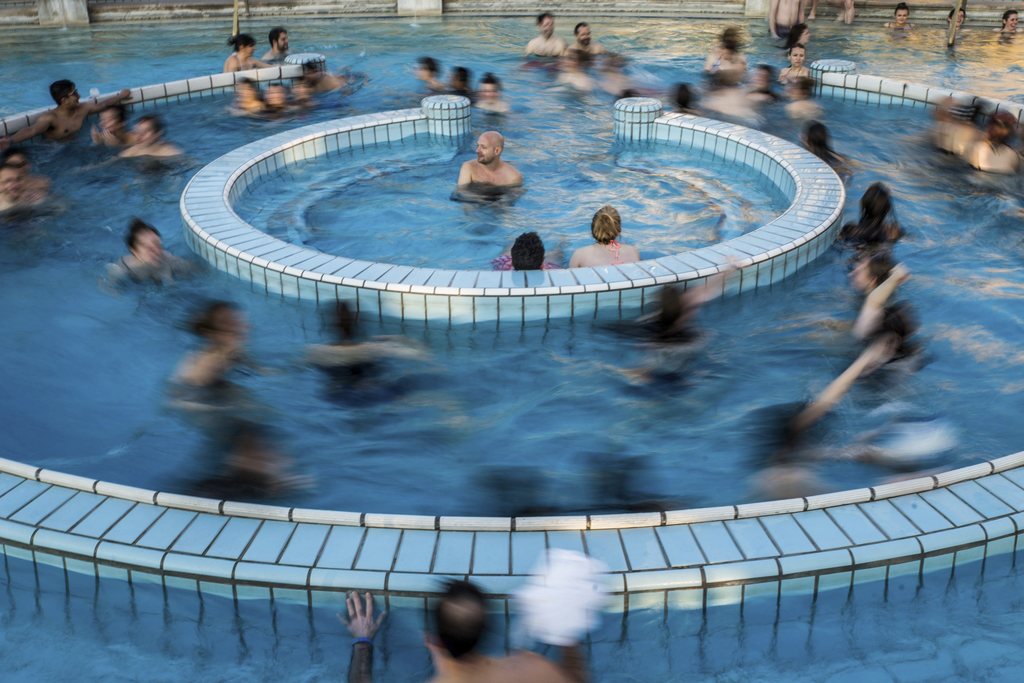 BUDAPEST, Hungary (AP) — The buzz about Budapest has been steadily building since Hungary joined the European Union in 2004. Tourists and multinational companies alike have gravitated to the city's humming core. But the former imperial capital owes at least some of its prosperity to centuries of experience with slowing down, taking a breath and sinking neck-deep into blissful relaxation.

For the harried business traveler — or anyone else who could use a respite — an escape to one of the city's seven public thermal baths provides a soothing glimpse into that history while being just a quick subway ride away from the city center.

The Romans were the first to harness the area's hot springs, setting up a regional capital here partly because of the steamy mineral water burbling below ground. The ruins of those grand temples are still visible in the northern part of the city. More than 1,000 years later, the Ottomans established the city as a trading post during their 150-year rule and built two baths that still operate.

The oldest, the Rudas Baths, features an octagonal room dating to 1550 with one main pool encircled by four smaller ones of varying temperatures. A 30-foot dome covers the stone echo chamber, where steam wafts up through colored beams of light coming from the plate-sized pieces of stained glass in the ceiling. The sulfuric water, which has supposed curative properties, can be so pungent that it stings the nose, and the smell lingers. So lather, rinse and definitely repeat.

If you go to Rudas for the history, try the Szechenyi Baths for the grandeur. Built in stages in the early 1900s, the gilded neo-Baroque facility is one of the largest thermal spas in Europe.

Ornate, blazing yellow buildings form a courtyard that encloses three huge naturally heated pools. Classical statues of reclined bathing nudes surround the pools, which are open year-round and simmer between 78 and 100 degrees Fahrenheit (26 to 38 Celsius). It's like soaking in the world's fanciest hot tub.

Another 15 smaller pools indoors range from a chilly 64 F (18 C) up to a skin-tingling 104 F (40 C). Also inside are saunas, steam rooms, silent relaxing areas and massage services. Be prepared to get a little frustrated with the lockers, since the electronic key, already confusing, was broken on several of them during one recent visit.

Sections of both spas are available until 10 p.m., but for early birds, some parts open as early as 6 a.m. Fortunately, the water at Szechenyi smells much less than at Rudas, so a dip there before a breakfast meeting is that much easier.

BUDAPEST BATHS: Rudas is closer to the city center, at the Buda end of the Elizabeth Bridge. To reach Szechenyi, there's easy access via the first underground railway line in continental Europe, the M1. Both baths cost 4700 forints for a day pass with a locker, or about $16. Details: http://www.szechenyibath.hu or http://en.rudasfurdo.hu .