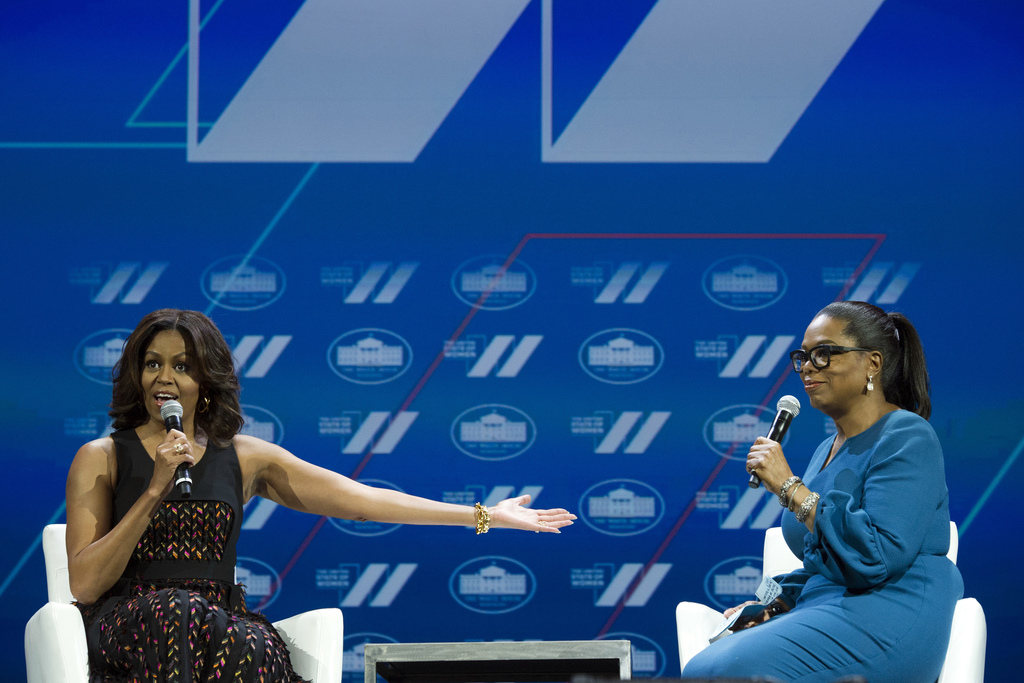 Mrs. Obama sat down with Winfrey at the White House for an hourlong special that was broadcast Monday on CBS.

On the topic of the recent campaign she said: "This past election was challenging for me as a citizen to watch and experience. It was painful."

Still, Mrs. Obama says she and the president are supporting President-elect Donald Trump's transition because "it is important for the health of this nation that we support the commander-in-chief." She says the same thing wasn't done for her husband, but that "this is what's best for the country."

As for her own political future, Mrs. Obama says she won't run for public office.