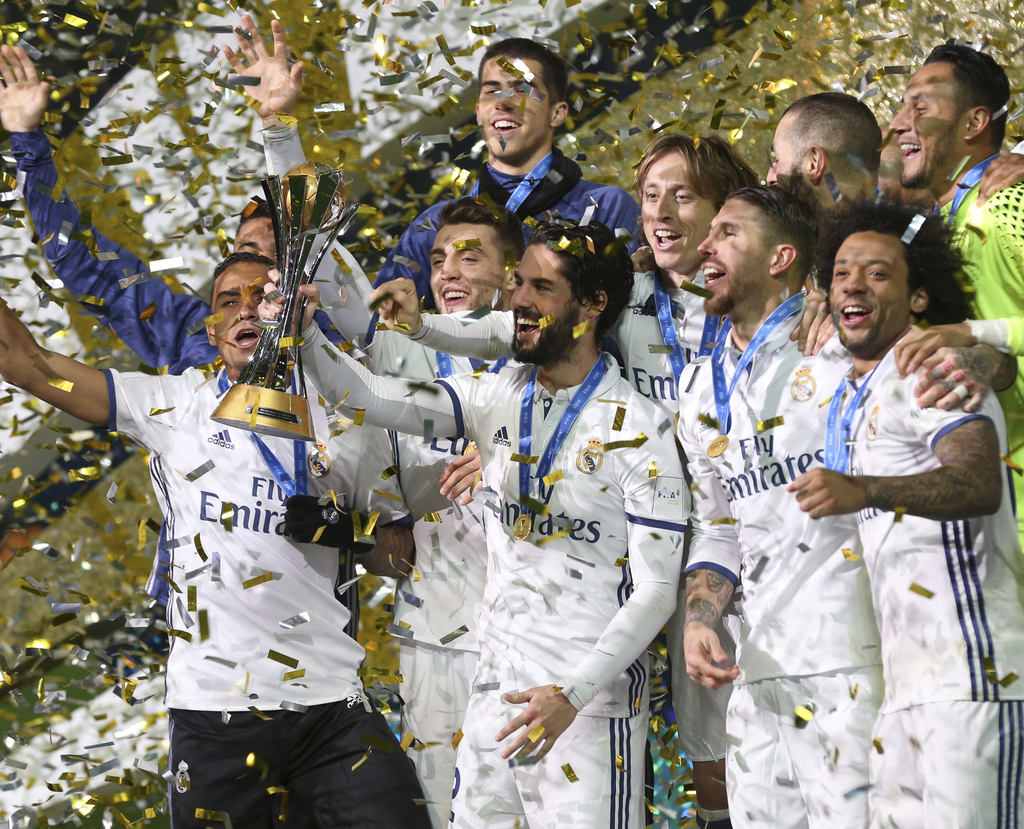 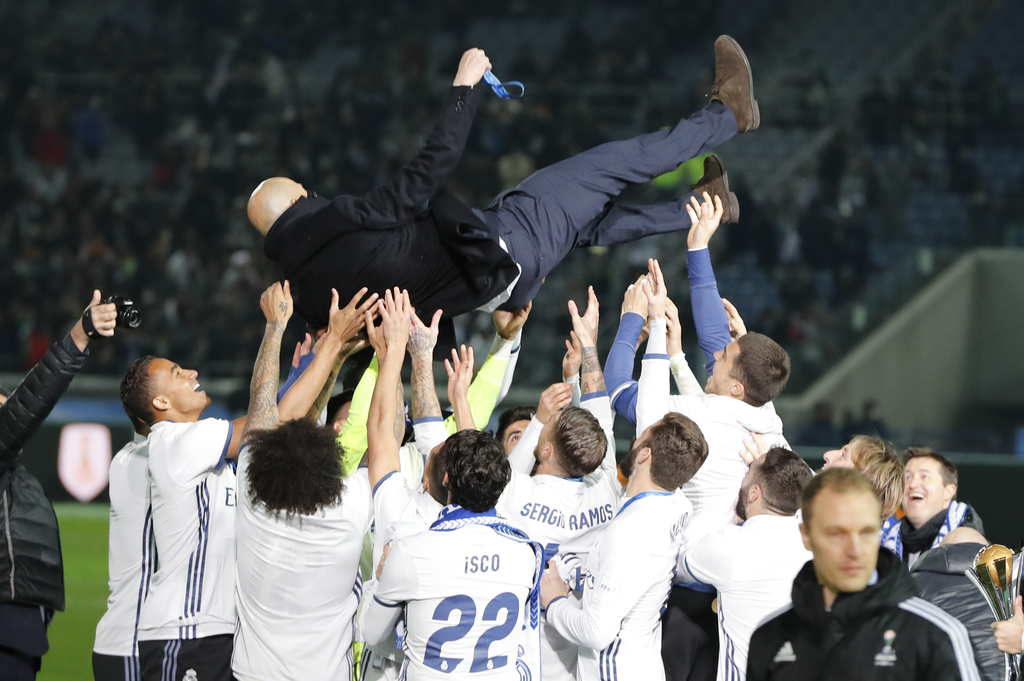 The Court of Arbitration for Sport says it partially upheld Madrid's appeal against FIFA, keeping the team barred from registering new players only in the January trading period. But Madrid can now sign new players in the offseason transfer period starting in June.

FIFA had imposed a one-year transfer ban in January. Its appeal panel confirmed the sanction to take effect in 2017.

Madrid denied wrongdoing in signing young players from outside Spain who played in games since 2005.

The case involved the sons of current coach Zinedine Zidane.