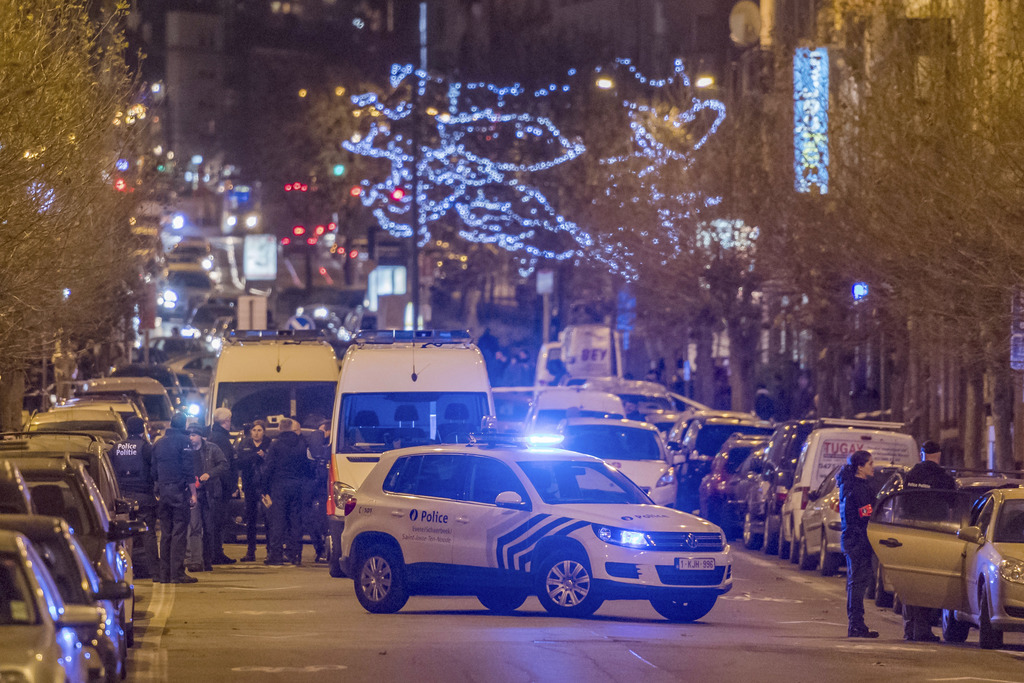 BRUSSELS (AP) — Belgian authorities say they have detained one person and seized weapons and computer materials in a raid in Brussels.

The Brussels prosecutor's office said Tuesday that the search "was aimed at a person suspected of being in possession of arms and explosives and who was thought to have made threats of a terrorist nature."

The raid was launched Monday in the Schaerbeek neighborhood of the Belgian capital. An explosives team was called into to handle a suspect package, but no explosives were found.

The person, identified only as A.B. and who is known to police, is due to face a judge Tuesday.

Belgian police and the military have been on high alert since suicide bombers killed 32 people at Brussels airport and on the city's subway in March.