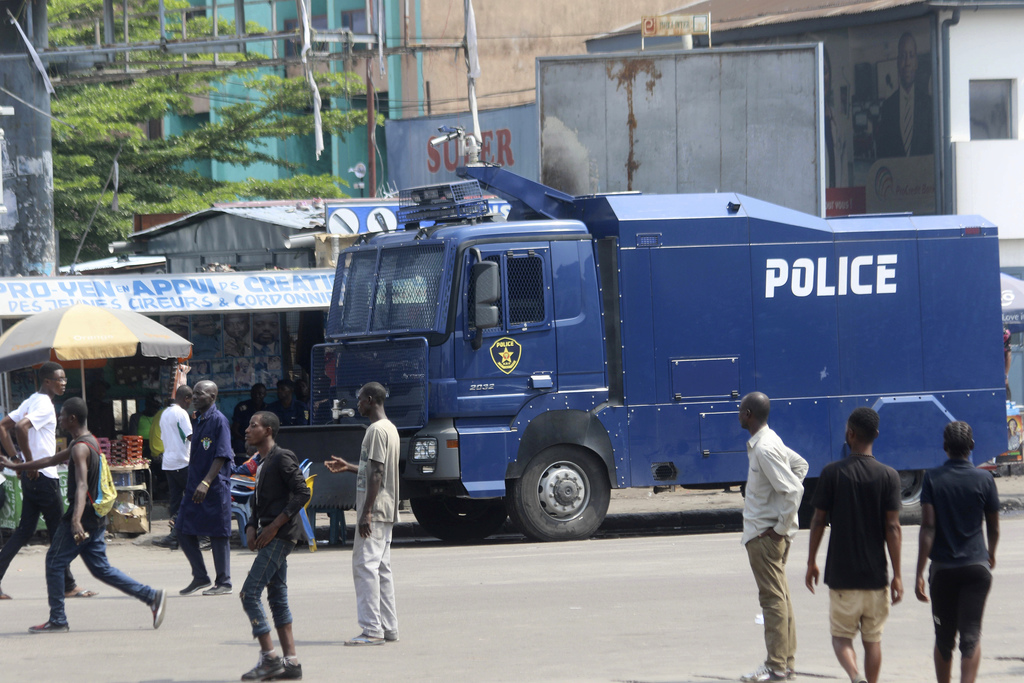 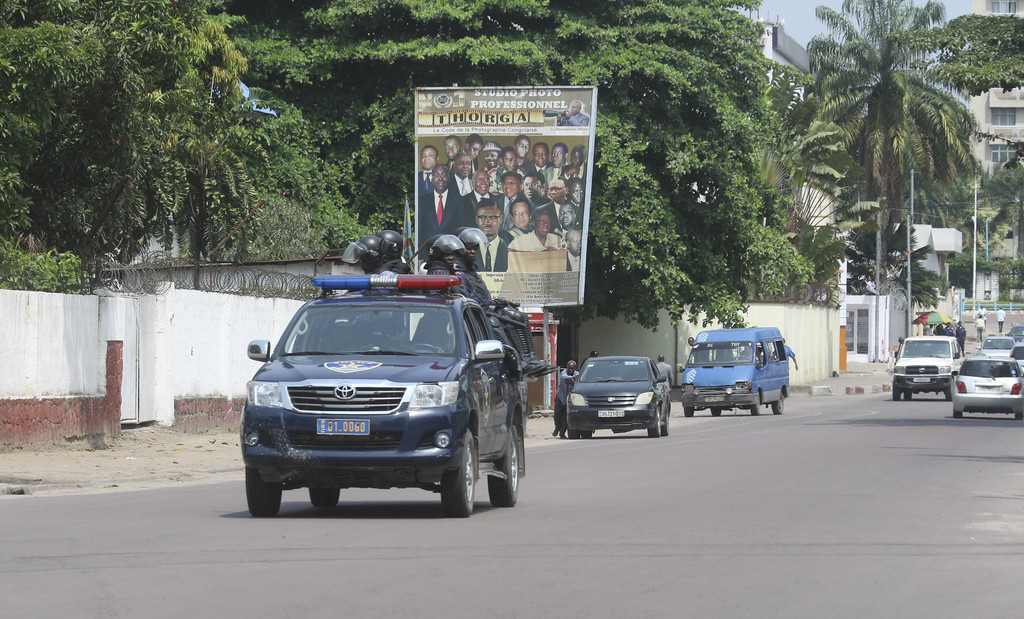 DAKAR, Senegal (AP) — The leader of Congo's largest opposition party is urging citizens to peacefully resist the "coup d'etat" he says President Joseph Kabila has carried out by not stepping down when his mandate expired at midnight.

Etienne Tshisekedi's statement posted online Tuesday adds to tensions in the vast central African nation over an election that has been indefinitely delayed. Military and police have deployed across Congo's capital.

A court has said Kabila can remain in power until a new election. The ruling party says there is "no possibility" of one in 2017. The opposition wants it as soon as possible.

Tshisekedi is calling on people inside and outside Congo to no longer recognize Kabila's authority and calls his actions "treason."