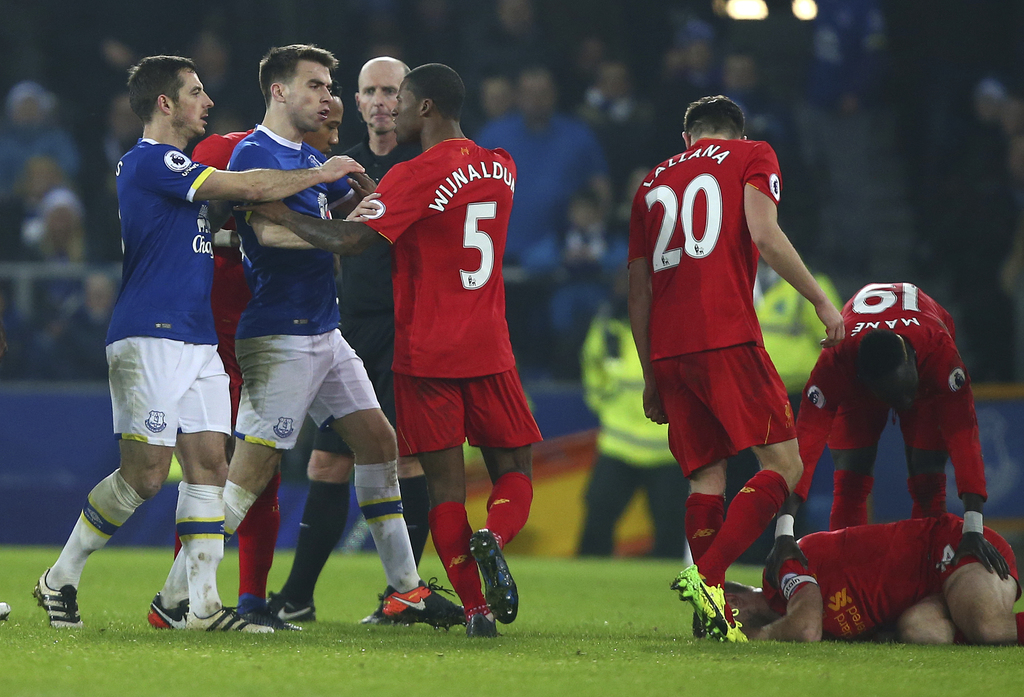 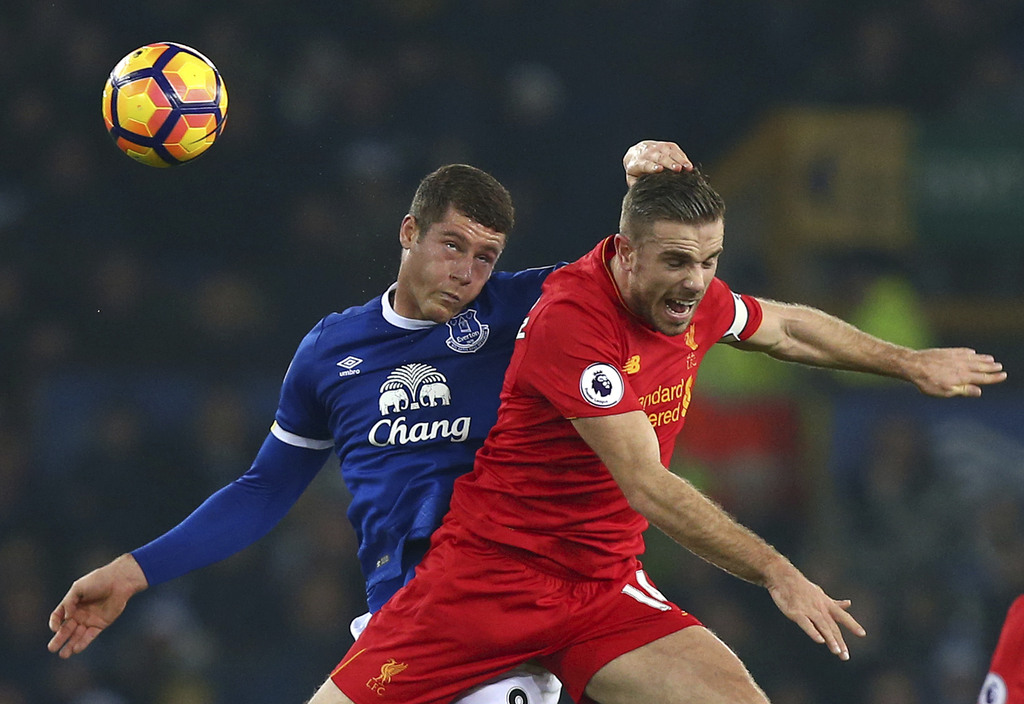 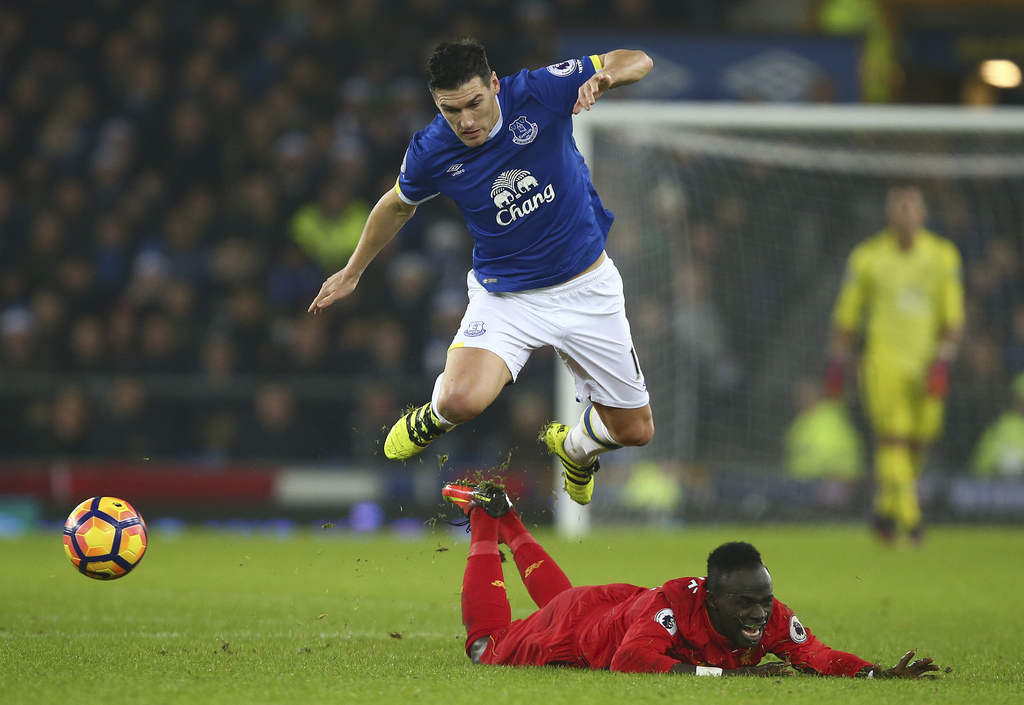 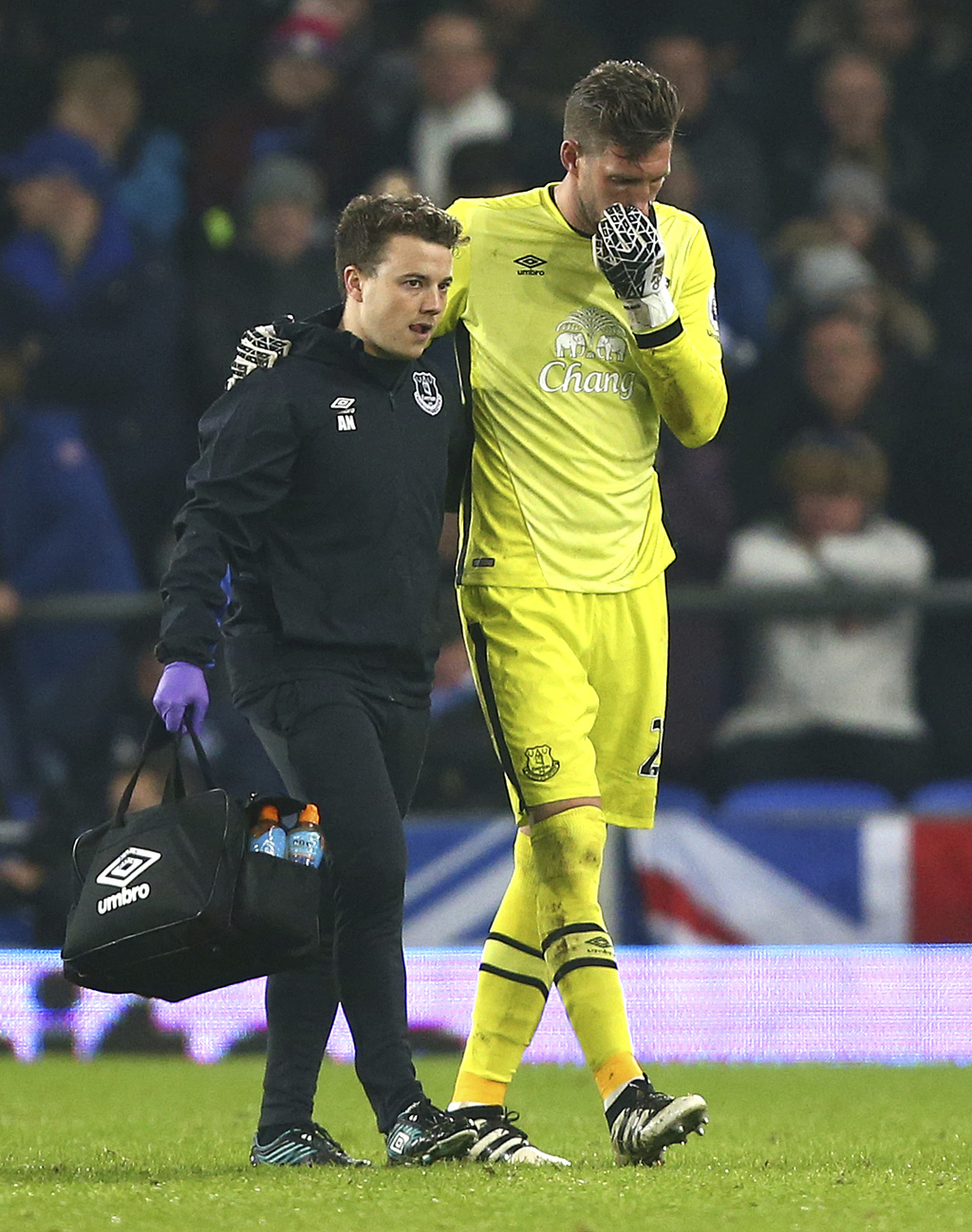 LIVERPOOL, England (AP) — Sadio Mane grabbed the winner in the fourth minute of injury time as Liverpool beat Everton 1-0 Monday to head into Christmas in second place in the Premier League and extend its recent dominance of Merseyside derbies.

After a 227th derby match that was bereft of quality and scoring chances, Liverpool moved above Manchester City and back to within six points of Chelsea, which has won its last 11 matches.

Everton's struggles in this local rivalry continued — the blue half of Merseyside has been victorious only once in the past 20 meetings — but Liverpool didn't look like a side on top of the league's scoring charts with 40 goals until Mane came to the rescue.

It won't be a match that lingers long in the memory, except for the dramatic late goal and a shocking challenge by Everton's Ross Barkley on England teammate Jordan Henderson that could easily have earned him a red card. Instead, it was one of four bookings in a fixture that has produced more red cards — 21 — than any other in the 24-year history of the Premier League.

Continuing their momentum from the 2-1 win over Arsenal at Goodison Park on Tuesday, Everton's players tore into Liverpool in the frantic opening minutes that were marked by high energy and misplaced passes. Everton defender Ramiro Funes Mori set the tone with a powerful early header and the hosts were both stronger in the tackle and first to the ball in a febrile atmosphere.

They didn't look like scoring, though, and Liverpool had established an element of control by the half-hour mark. Divock Origi snatched at a low cross by Nathaniel Clyne in the 37th, screwing his effort wide, and the first half ended with neither side having a shot on target.

An ugly lunge by Barkley on Henderson's right ankle angered Liverpool's players and coaching staff, sparking a melee on the field involving most of the players. Finally there was some spice to the match.

Sturridge came on for Origi and with one of his first touches, he sent in the shot that led to the winning goal.