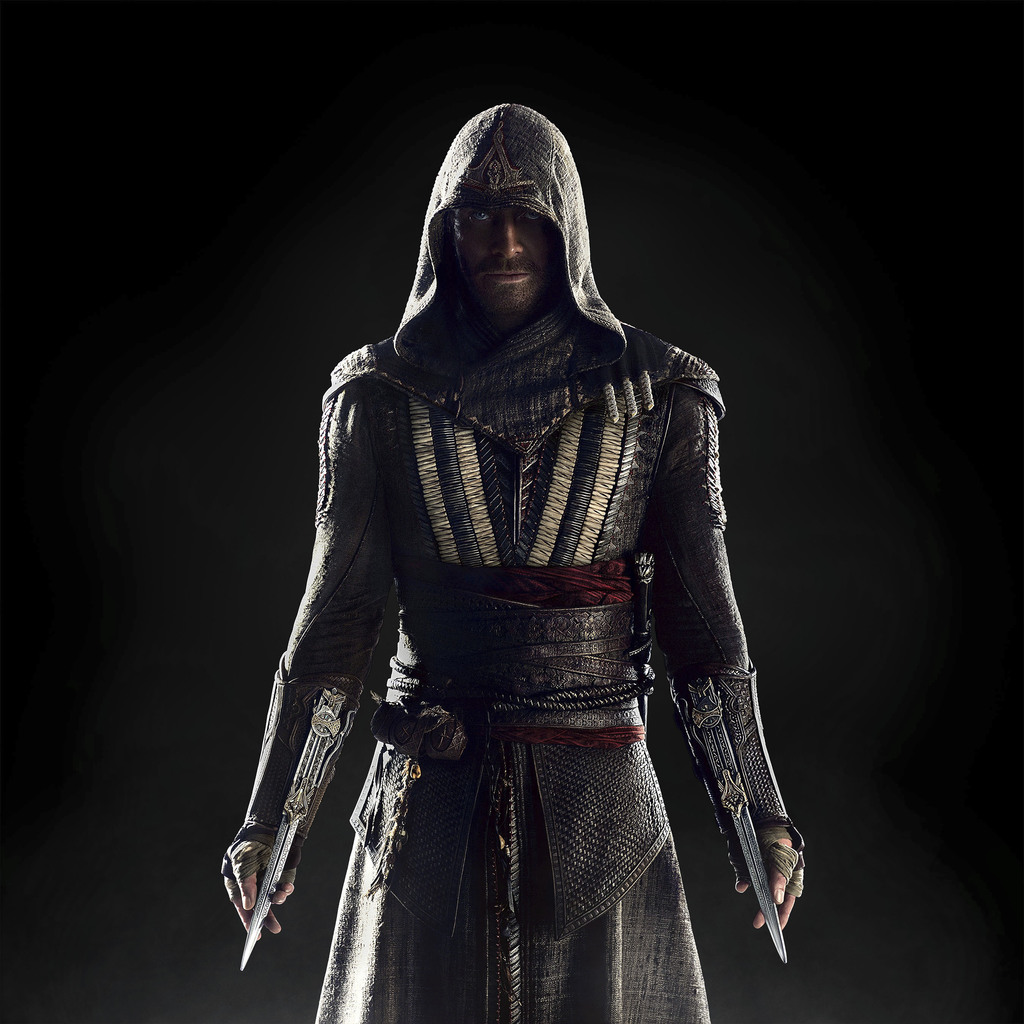 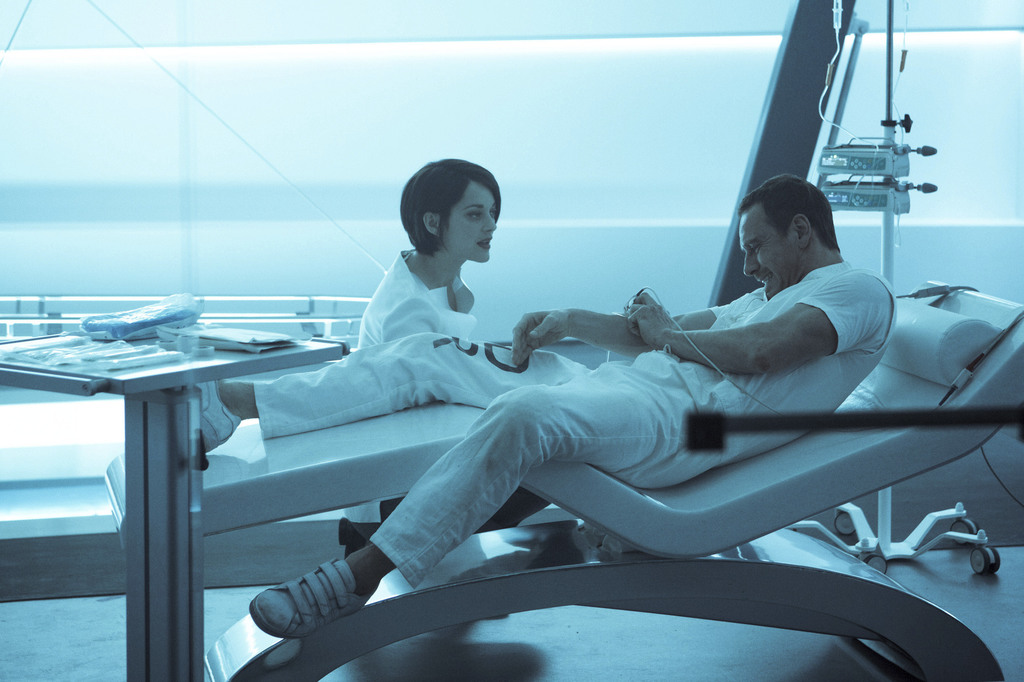 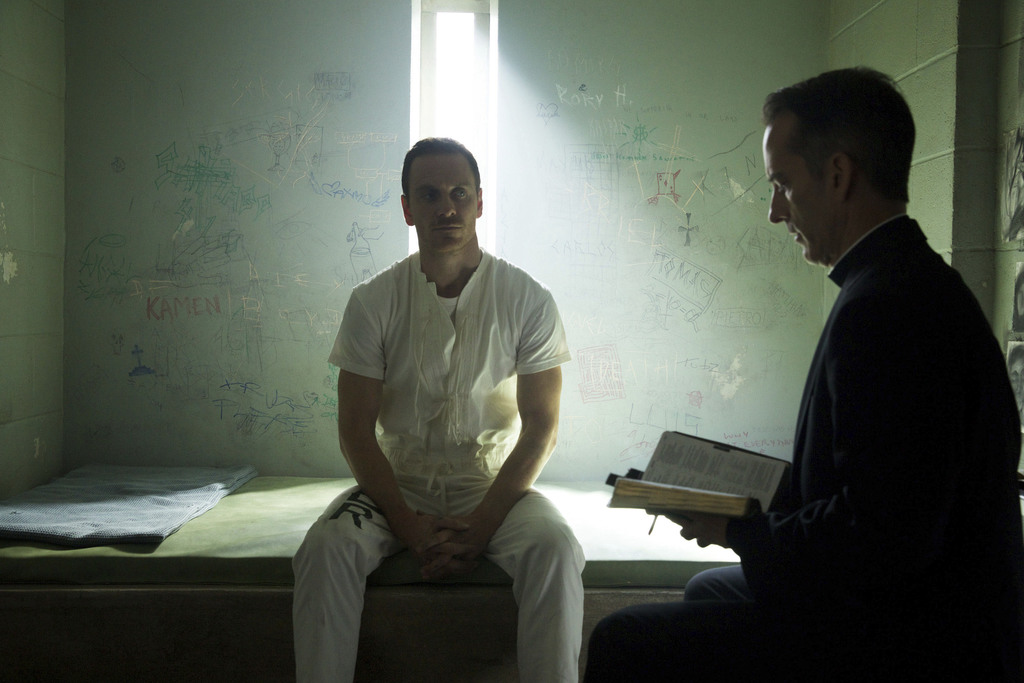 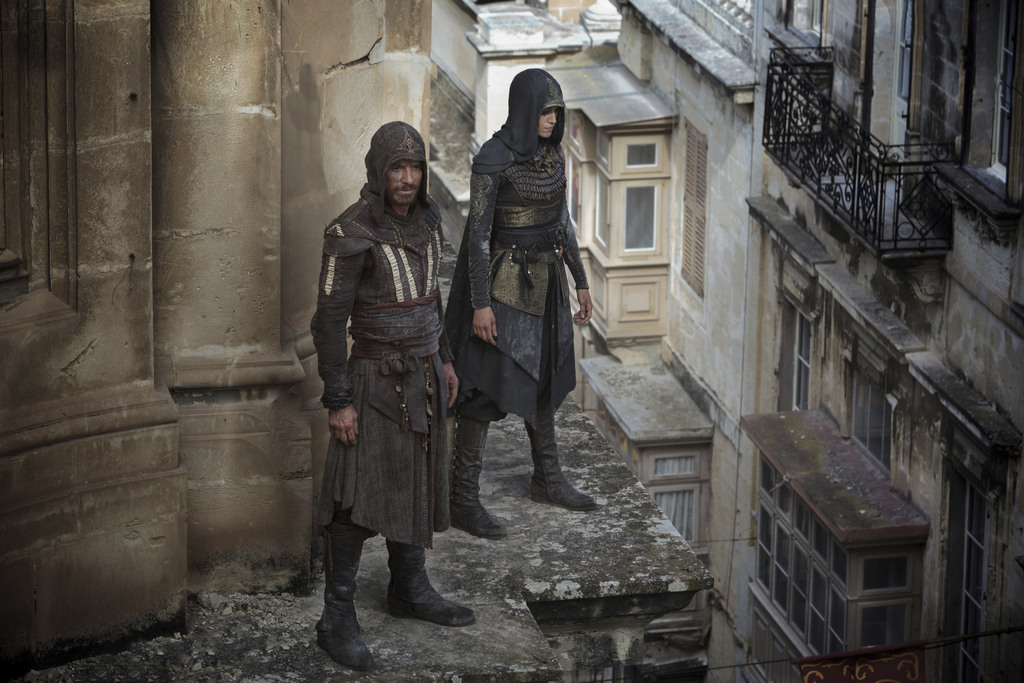 In "Assassin's Creed " a death row inmate is saved by a shadowy organization because they need him to unlock the memories of his 15th century ancestor Aguilar to find the location of an apple that contains the genetic code to free will because Marion Cotillard wants to end violence ... or something. There have surely been sillier film premises, but even in a year that gave us "Independence Day: Resurgence," I'm hard pressed to think of anything as convoluted and, in the end, as joyless and unrewarding as this.

Yes, "Assassin's Creed" is attempting to give a serious narrative origin story to the popular video game, ostensibly setting up interest in possible future films. But it's hard to even feign interest in this one, let alone what might come next. Director Justin Kurzel's film embodies the worst tendencies of modern blockbusters to feel not like a full movie, but a tease for what's to come — a television pilot on the big screen. It's become the de facto operating mode for franchise storytelling where instead of relying on a natural interest, the studios force audiences to want more by simply not giving them a full story in the first place.

In the case of "Assassin's Creed," they try to give an emotional entryway into understanding the ancient conflict between the Templars, who want order, and the Assassins, who have sworn to preserve free will at all costs, through the story of Cal Lynch. We meet Cal as a kid — a daredevil troublemaker who bikes home to find Patsy Cline's "Crazy" blaring over the speakers and his mother dead at the kitchen table. His father, sporting a dramatic hooded cape, is there with a knife and tells Cal that he needs to get out and "live in the shadows." Then some government types in black SUVs storm the house as Cal escapes on the rooftops.

Did his dad kill his mom? Was he trying to protect Cal? Does any of it make a bit of sense having never met any of these characters before? And what was with that cape? The answers sort of come, but not for a while. By that point you may have forgotten that you were supposed to care in the first place. The next time we meet up with Cal, he's grown into Michael Fassbender and is on death row for murder (also left largely unexplored). His last words are that he'll see his dad in hell, but, then he wakes up in an operating room where Sofia (Cotillard) explains to him that her company faked his death and now he's going to work for her and her father (Jeremy Irons) but that he's definitely not their prisoner. Cal, sensing probably that too many "you're not a prisoner" declarations probably means the opposite, attempts to escape anyway, in the first of at least three unintentionally hilarious slow mo sequences, but to no avail. They soon hook him up to an insane contraption called the animus that takes Cal back to 1492 Spain — basically into a video game — where he and his fellow Assassins hunt down this Apple of Eden.

It's all so relentlessly dumb and confusing. Among its other sins, like three scenes in a row ending with Cal saying that he's hungry, somehow three screenwriters decided that phrases like "you turn to violence, I turn to science" were really the best they had. Even the visuals lack flair — surprising since Kurzel turned in the stylish "Macbeth" last year with Fassbender and Cotillard. In the end, the real mystery has little to do with the Assassins, the Templars or the Apple of Eden and more to do with why so many talented thespians thought this was a good idea.

"Assassin's Creed," a 20th Century Fox release, is rated PG-13 by the Motion Picture Association of America for "for intense sequences of violence and action, thematic elements and brief strong language." Running time: 115 minutes. One star out of four.