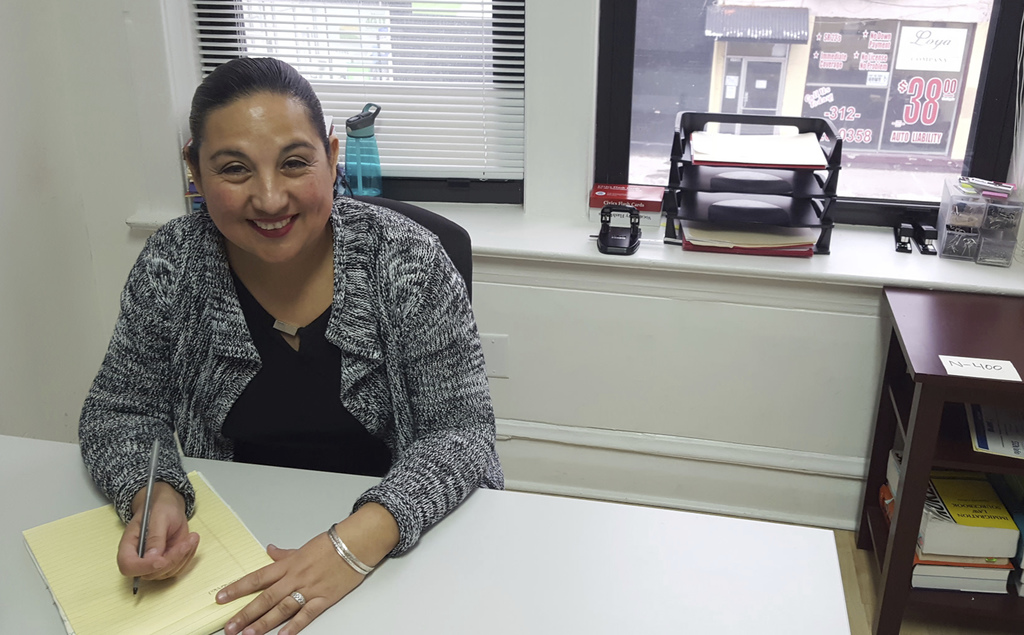 Los Angeles elected officials and community leaders say they are setting up a $10 million fund to provide legal services to immigrants facing deportation in the wake of Donald Trump's election.

Mayor Eric Garcetti's office said Monday about half the money will come from public funds and about half from private foundations.

It was not immediately clear how the funds will be allocated.

The move comes as major cities and counties in Democratic strongholds across the country are beefing up legal services for immigrants to combat Trump's promises to boost deportations.

Los Angeles county supervisors are expected to consider on Tuesday a proposal to set aside $3 million to provide lawyers for immigrants.

Major U.S. cities and counties are beefing up legal services for immigrants to help them fight deportation and avoid fraudulent lawyers in the wake of Donald Trump's election and his hard-line immigration enforcement promises.

Tapping local government funds to represent immigrants in federal proceedings provides an early example of the type of pushback the Republican incoming president will receive in Democratic strongholds. Advocates call it a matter of justice and smart economics, but some question whether it's a fair use of taxpayer money.

Chicago has approved a $1.3 million legal fund. Los Angeles city and county officials and private organizations are working on a $10 million plan, according to a mayor's spokeswoman, while some California state lawmakers have proposed spending tens of millions of dollars to provide lawyers to immigrants facing deportation. New York is mulling a public-private legal fund, building on New York City's public defender program that's considered a national model.