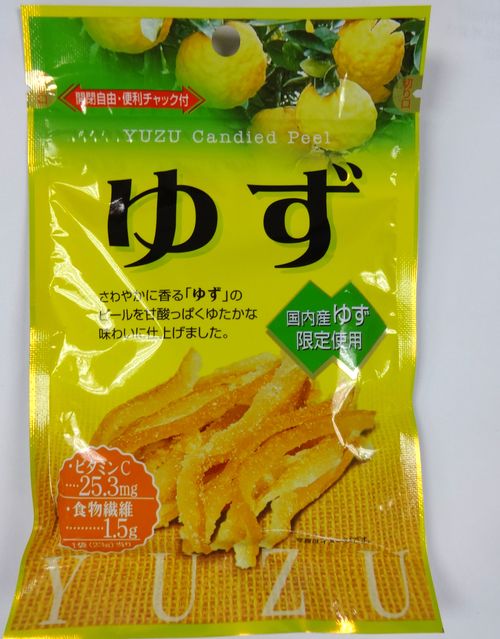 Taipei, Dec. 16 (CNA) Two kinds of snacks sold at a shopping mart chain in Taoyuan were found to have come from unidentified source in Japan and have been ordered removed from shelves, health officials from Taoyuan City Government said Friday.

The officials said they launched an inspection of labels of origin on food imported from Japan on Dec. 9, checking a total of 707 food products in 273 shops.

On Thursday the Chinese labels of two snacks sold in Poya LivingMart identified them as having come Gifu prefecture, but the original labeling said they were from Tochigi prefecture, one of the radiation-affected areas from which food imports are banned in Taiwan.


After checking the manufacturer's official website, the product was found to have been manufactured in Tochigi and Iwate, not Gifu.
Health officials have instructed the shop to stop selling the products immediately.

The incident came at a time of growing public concern over the safety of food products from five radiation-affected prefectures in Japan.

Taiwan banned food imports from Fukushima, Ibaraki, Tochigi, Gunma and Chiba prefectures in the wake of the Fukushima Daiichi nuclear power plant meltdown following a massive earthquake and tsunami in Japan on March 11, 2011.

Following reports that the government is planning to lift the ban on food imports from four of the radiation-affected prefectures, though not Fukushima, several brands of Japanese natto containing packets of soy sauce from Chiba and Ibaraki were recently found in local retail outlets. They were also ordered removed.(By Chiu Chun-chin and Lilian Wu)Enditem/AW