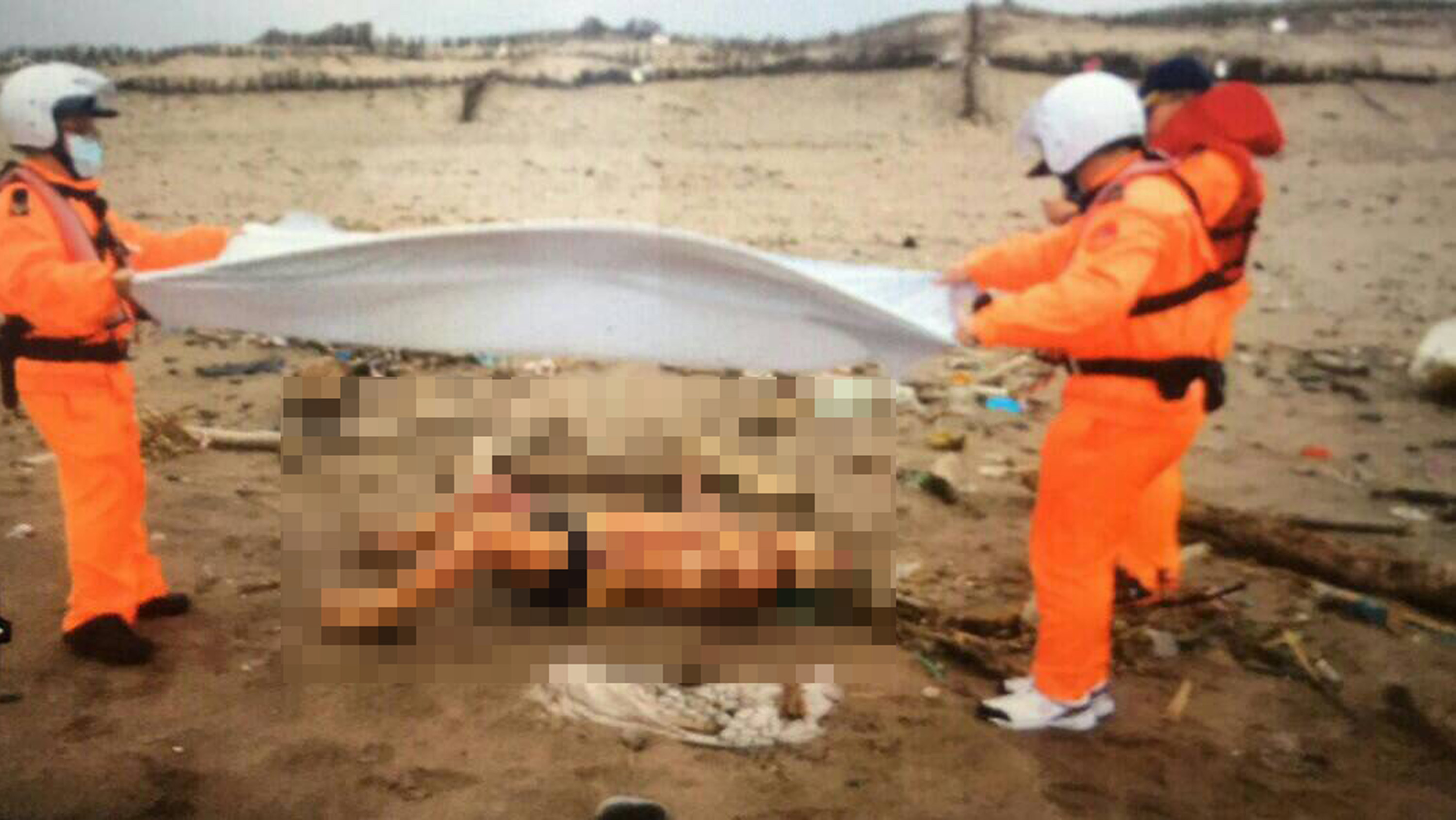 Another body of one of the crew members has been found on a beach near New Taipei’s Laomei Green Reef on Friday afternoon, a week after their fishing boat capsized near New Taipei’s Shimen District, according to media reports.

The police were contacted Friday afternoon after the body of a man was discovered on a beach near Laomei Green Reef in New Taipei. The man was found lying in the sand and clothed only in underwear.

The body was later identified by police as one of the Chinese crew members, Chen You-sheng, reports said.

Last Friday, search and rescue efforts were launched in response to a report of a capsized fishing boat 2.9 nautical miles off New Taipei’s Shimen. While one of the eight crew members, Lin Moude, was lifted from the sea at 8:30 p.m. the same day, seven were reported missing.

Lin said the boat was repeatedly hit by massive waves before it capsized. 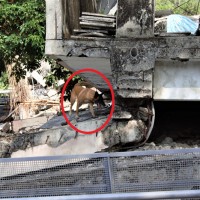 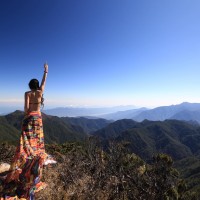 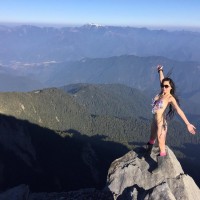 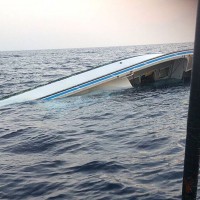 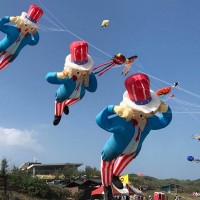