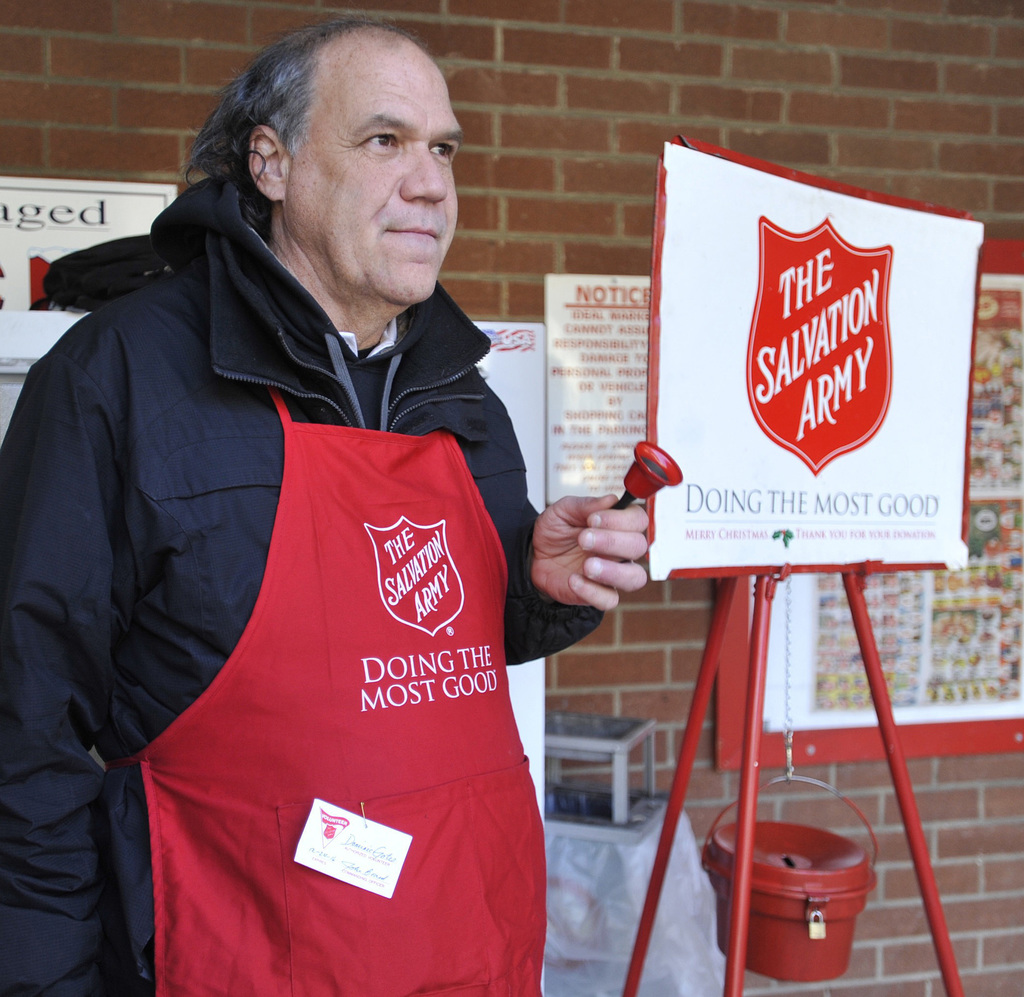 Many people don't think about their taxes until springtime, but putting it off could mean owing more.

If you want to try to lower your tax bill, the important date isn't in April — it's Dec. 31. Tax pros say you still can make a few money-saving maneuvers before the calendar seals the fate of your 2016 return.

Last-minute charitable contributions can be tax-deductible — even if you make them on a credit card, according to Christi Bender, a certified public accountant in Phoenixville, Pennsylvania. The date of paying off the card balance isn't a factor.

Beware that donations can take time to process.

"The day after Christmas is pretty much your last day to deal with charitable contributions, even on the credit card," Bender says. "You want to make sure it hits the current statement."

If you'll have capital gains to reckon with, consider selling off some underperformers in your portfolio, says tax adviser Grant Keebler of Keebler & Associates in Green Bay, Wisconsin. The IRS lets investors use some capital losses to offset taxable capital gains, which means, for example, a $4,000 loss you take on a stock by Dec. 31 might effectively cancel out $4,000 in capital gains during the year.

Donating appreciated assets such as stocks to charity also could help avert capital gains tax, Keebler notes. Giving away $1,000 worth of stock that you bought for $100 could garner a $1,000 donation write-off, for instance, and save you from paying capital gains tax on the $900 profit you would have made from its sale.

3.GET OUT OF THE OFFICE

End-of-year business travel and even working from home could lower your tax bill if you work in a city with a wage tax, Bender says. Philadelphia, for example, has a tax of up to 3.9 percent on wages, commissions and other compensation earned inside the city limits. Nonresidents pay the tax only when they are working inside the city limits.

"If you live in the burbs but you work in Philly, if you have a calendar that says you worked remotely, (and) it's a significant enough number of days, we can get Philadelphia tax refunds for the days that they withheld city wage tax but you weren't in the city," Bender explains. Payroll departments often incorrectly withhold the tax on days employees work remotely, she says, so it's worth checking your city's rules and your W-2.

Track the days you worked outside the office. Many people don't do it, "but they do when they realize that it's worth 4 percent" of what they made that day, she says.

If you haven't already, consider maxing out the contribution limit on a traditional IRA (in 2016, it's $5,500 if you're under 50 and $6,500 if you're older) if you're eligible to deduct all or part of your contributions, says Robin Baum, a CPA and managing partner at accounting and consulting firm Zinner & Co. in Beachwood, Ohio. Whether you can deduct those contributions is a function of income and other factors.

Contributing to a 529 plan for college savings could be another last-minute option. There's no federal tax deduction for those contributions, but you might qualify for a state tax deduction. Check the rules, though — contributions may only be deductible if they're going into a plan run by the state you live in, Baum says.

Retirees who split their time between homes in different states may be able to cut their tax bills by spending the last few days or weeks of the year in the state with lower taxes, Keebler says. The rules can be complex, but living in a particular state for more than half the year often dictates whether that state can tax certain types of income.

"We hear these horror stories from people where if they would have spent another week in Florida they wouldn't have to pay New York City taxes," he says. "And if the clients had known that, they would have been happy to do that. They had no idea."

This article was provided to The Associated Press by the personal finance website NerdWallet. Email staff writer Tina Orem: torem@nerdwallet.com.