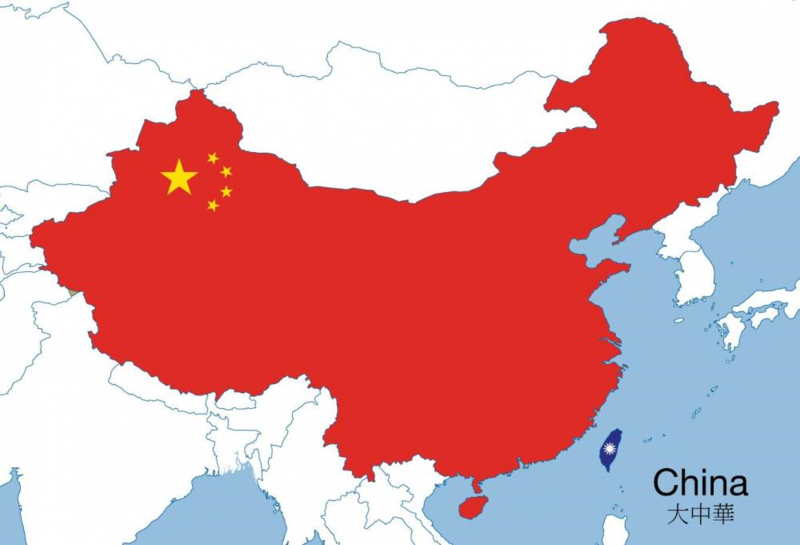 In response to President-elect Donald Trump's interview with Fox TV, in which he questioned his need to abide by the "one China" policy unless Beijing is willing to make a "deal" with the U.S. on trade, a state-run media outlet published an op-ed denouncing Trump for using the "one China" policy "as a bargaining chip to peddle America's short-term interests."

In an op-ed publshed on Dec. 12, an English-language mouthpiece of the Chinese Communist Party, the Global Times made it clear to Trump that "the One China policy is not for selling," after Trump had seemingly offered to strike some sort of deal which would include the United States' continued recognition of "one China" in exchange for China making concessions on a wide range of issues such as trade, currency manipulation, tariffs, the South China Sea, and North Korea.

The commentary argues that Trump only views international relations as just another transaction,

"Trump thinks everything can be valued and, as long as his leverage is strong enough, he can sell or buy, If a price can be put on the U.S. Constitution, will the American people sell their country's constitution and implement the political systems of Saudi Arabia or Singapore?"

In another article published on Dec. 12 by the state-run media outlet interviewed a professor of China Foreign Affairs University, Li Haidong, who described him as "inexperienced in sensitive and complicated issues except for business and trade" He added that "His knowledge about Sino-US relations, particularly the Taiwan question, is very superficial."

The Global Times warned that if he abandoned the "one China" policy, overtly supported Taiwan independence and "wantonly" sold weapons to Taiwan, China would no longer partner with Washington in international affairs and contain forces hostile to the US. In retaliation to Trumps actions, Beijing could offer support or "even military assistance to US foes."

The Chinese language version of the site struck an even harsher tone, saying that although he was well acclaimed by many for his business acumen, "his knowledge of foreign affairs is like that of a small child." The news site recommended Trump read books on U.S.-China relations and that the major leaders of the countries of the world are not idiots and cannot be so easily bullied.