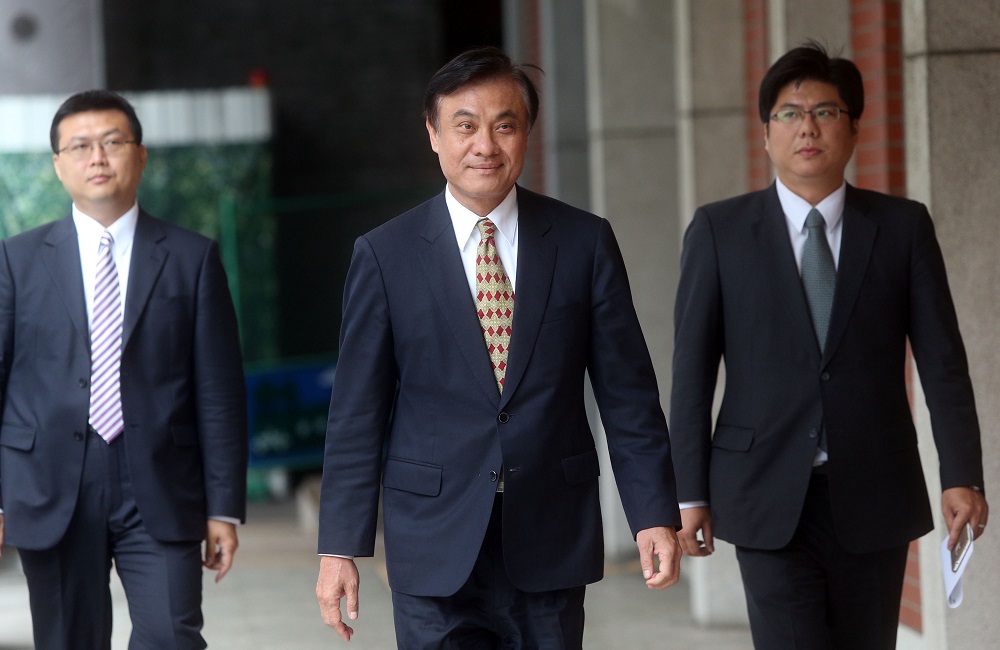 Ministry of Labor (MOL) on Wednesday explained the newly passed amendment to the Labor Standards Act, including weekly days off, overtime payment and annual leave.

The Labor Standards Act amendment bill was passed in Taiwan’s legislature on Tuesday, providing a legal foundation for the new system of “one official holiday and one rest day” per week for private sector workers, the MOL said. The amendment also provides a legal base for a unified national holiday system, as well as for overtime payment, the MOL said, adding that the amendment will benefit 8.57 million private sector workers in Taiwan.

The amendment to Article 36 stipulates that there are two days off for every seven days, one of which is an “official holiday” and the other is a “rest day.” The “official holiday” is a mandatory holiday, but the “rest day” means workers who need more income can opt to work on this day if the company offers them to work.

The amendment also provides for longer annual leave. A totally new clause says that workers who work at a same company for more than six months but less than one year are eligible to three days of annual leave, whereas in the past they got no annual leave.

The amendment also provides that employers have to voluntarily notify workers of how many days of annual leave they still have for the year and pay them for the days of annul leave they didn't take.

The MOL estimated that 3.91 million workers have seniority less than five years.

Shift workers should get at least 11 hours of rest before working another shift, according to the new regulations. 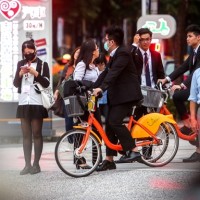 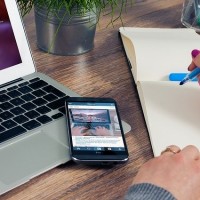 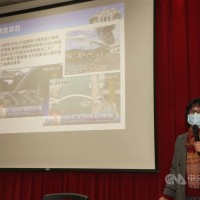 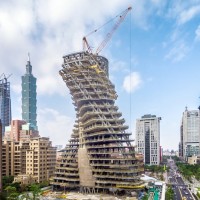