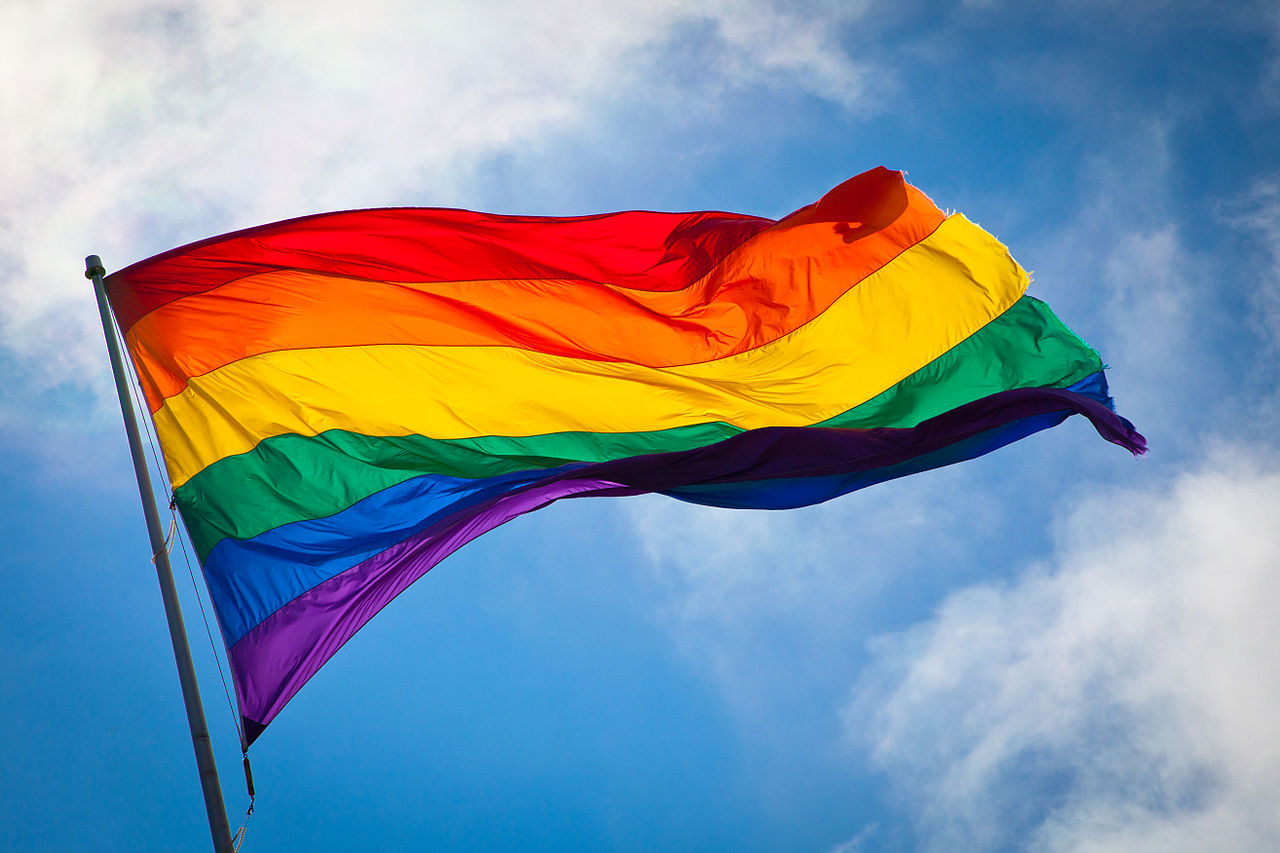 The Gender Equity Committee of Taichung City Government passed a resolution to have the city government raise a rainbow flag for a whole week beginning Dec. 10, ahead of the city's Dec. 17 gay pride parade.

The act of flying a rainbow flag at the local level is not the first time in Taichung. Taichung City Hall raised the rainbow flag in October of last year in support of the lesbian, gay, bisexual, and transgender community during the gay pride parade, and this year, the city hall will fly the flag again from December 10 to December 17 for a whole week in support of the city's gay pride parade.

Some protestors gathered Tuesday at the plaza of the city hall to rally against raising the rainbow flags. However, the city government responded that the passing of the resolution by Gender Equity Committee was to respect different groups in the society, and have the public to face the same sex marriage issue in the right attitude.