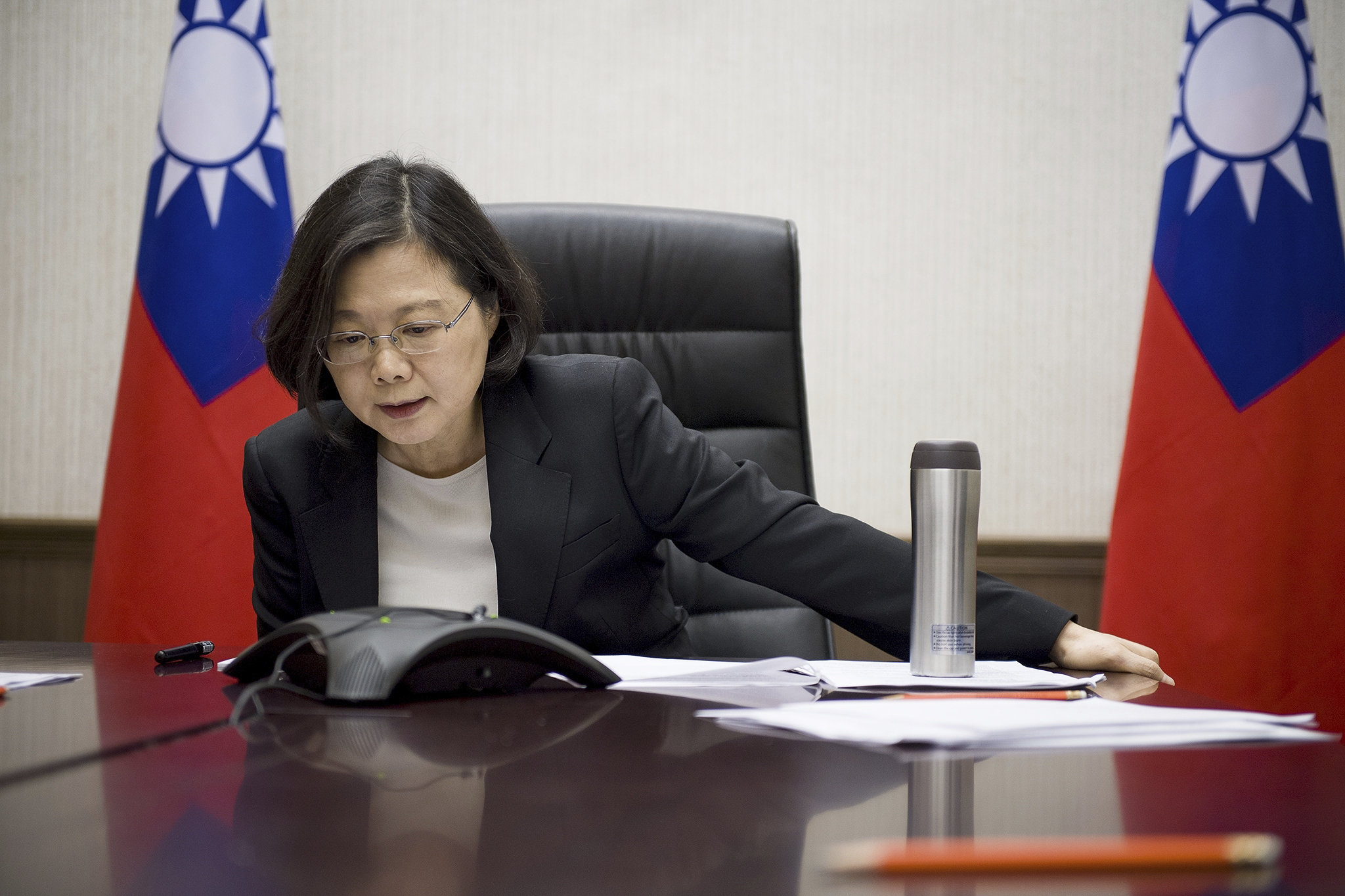 Donald Trump's Twitter feed has once again made headlines, on which he thanked "the President of Taiwan" for a phone call to congratulate him for winning the presidency. The surprising move is considered a major break from decades of U.S. policy on China by some experts.

The phone call was said to have been initiated by Taipei. The call was first reported by the Financial Times, followed by a post on the U.S. president-elect's Twitter feed.

According to a statement from his transition team, Trump spoke with President Tsai, who offered her congratulations, and the phone conversation noted the close economic, political, and security ties between the both sides. The statement added that earlier this year, Trump also congratulated Tsai on becoming President of Taiwan.

The brief 10-minute phone conversation is also the first of its kind since the U.S. severed diplomatic ties with Taiwan on January 1, 1979, when the country changed its diplomatic recognition of China from Taipei to Beijing.

After news of the call broke, Trump tweeted Friday evening local time that "The President of Taiwan CALLED ME today to wish me congratulations on winning the Presidency. Thank you!"

Knowing the tweet generated massive reaction inside and outside the country, Trump continued to defend his action on his Twitter feed:

“Interesting how the U.S. sells Taiwan billions of dollars of military equipment but I should not accept a congratulatory call.”

The White House National Security Council spokeswoman told reporters that the government remains firmly committed to the "One China Policy" and "its fundamental interest is in peaceful and stable cross-strait relations."

In addition to offering her congratulations to Trump, Tsai also expressed the hope that the U.S. can support Taiwan's participation and contribution in global affairs, according to the Presidential Office.

At the time of publication, there has been no official word yet from Beijing. Several major Chinese-language media were sharing the news on the Chinese social media platform Weibo but were soon removed, according to Chinese-language Apple Daily.

Both China's Guancha.cn and Singapore's Zaobao were observed posting the news on Weibo, which were both taken down within minutes.

The American Chamber of Commerce in China responded to the news of the call with a statement on Saturday that "the president-elect has yet to take office and is still formulating positions on a wide range of issues, so we don't place much emphasis on any particular action or comment during this process."