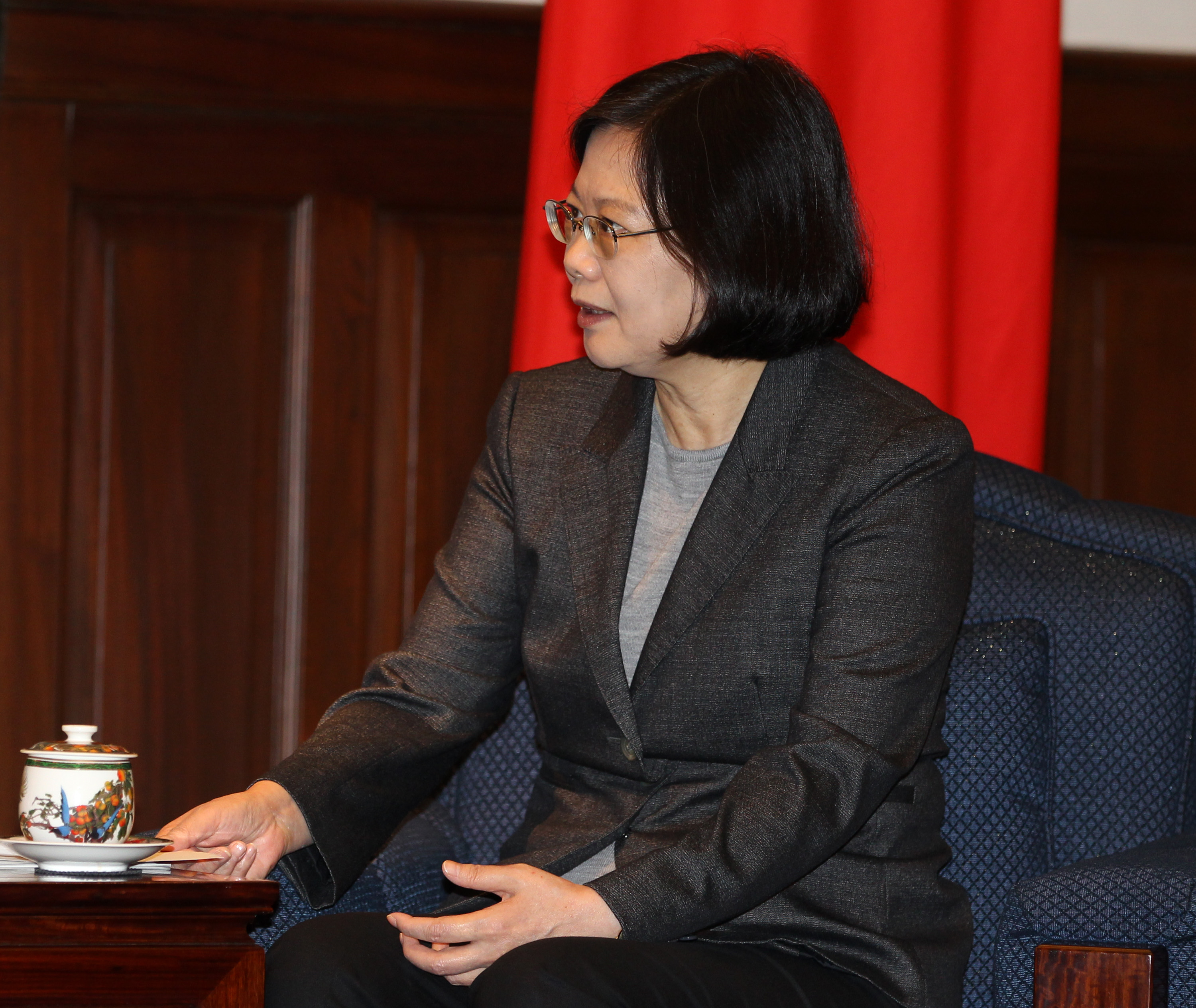 The unprecedented phone call would take place December 2 Eastern Standard Time, according to the Taiwanese newspaper’s U.S. correspondent, who says she heard the news from an unnamed U.S. diplomatic official.

The possibility of a phone call follows other reports claiming Tsai might meet top aides in the Trump Administration during a stopover in New York on her way to Central America early next month, before the inauguration of the new president.

During his campaign, Trump said he would drop the Trans-Pacific Partnership, which Taiwan wants to join, while he accused several countries, including Taiwan, of taking away the jobs from American workers.

According to the Liberty Times report, Trump’s advisers already briefed him about Taiwan and cross-straits affairs. Tsai would tell him how Taiwan was a sure ally of the U.S. and was looking forward to deepen political, economic and security cooperation, the newspaper reported.

Earlier, Taiwanese government officials denied reports that the Tsai Administration had gambled on a victory for former Secretary of State Hillary Rodham Clinton in the November 8 presidential election.

A top Asia expert in the U.S. Republican Party, Stephen Yates, was visiting Taiwan this week, reports said, adding he would meet Tsai and Foreign Minister David Lee before leaving on December 4.

More contacts between the Tsai and Trump teams were likely early next month, when the Taiwanese president was planning to stop over in New York on her way to attend the presidential inauguration in Nicaragua and to visit Guatemala and Honduras, reports said.

She might meet either Trump’s nominee for White House chief of staff, Reince Priebus, who has visited Taiwan before, or his transportation secretary designate, Taiwanese-born Elaine Chao, unconfirmed reports said.