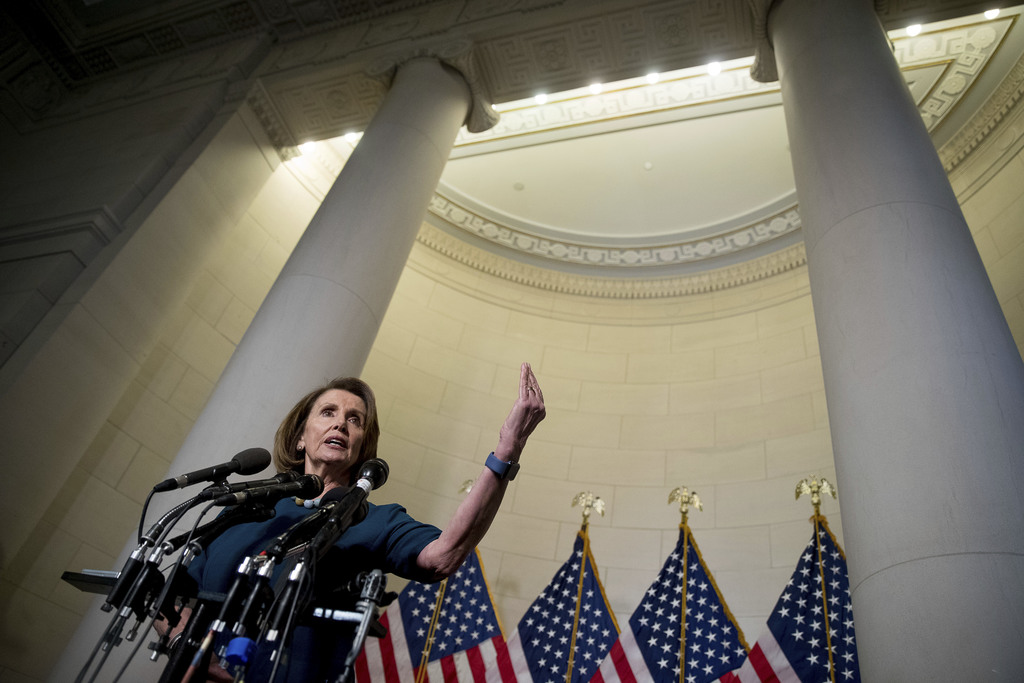 WASHINGTON (AP) — Democrats angry over the party's dreary Election Day have decided to strip some power from House Minority Leader Nancy Pelosi — but with her support.

House Democrats emerging from a private meeting Thursday said they voted by voice to make the leader of their political committee an elected post. Until now, Pelosi's appointed a lawmaker to that job.

Pelosi suggested that change, and others designed to give the rank and file more power, on Wednesday after winning re-election to her leadership job. Nearly a third of Democrats voted against her.

No date is set for that election.