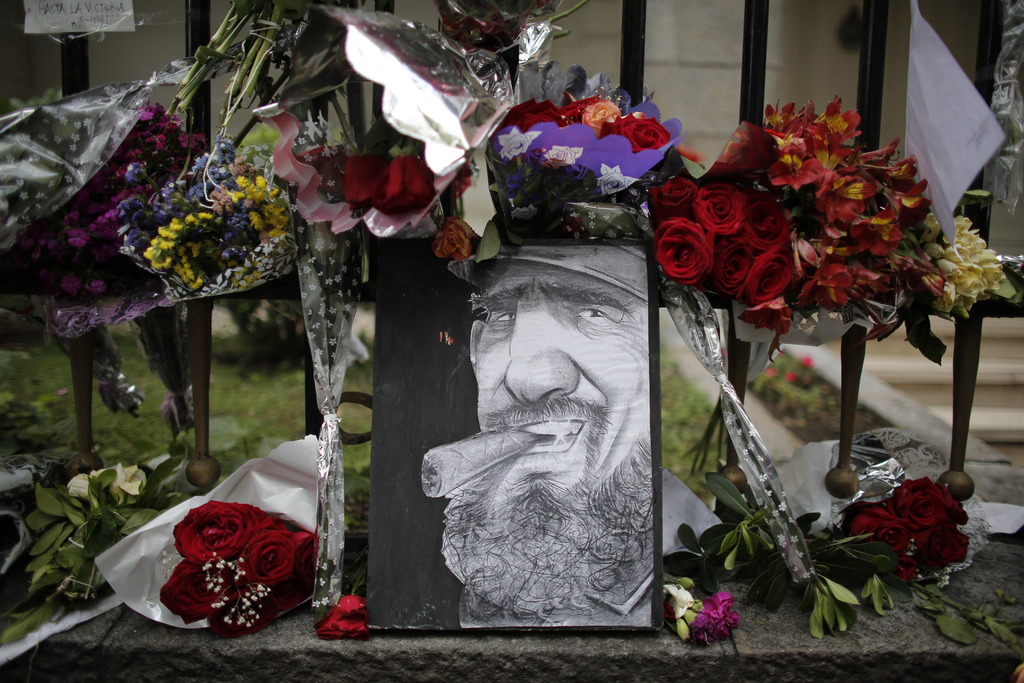 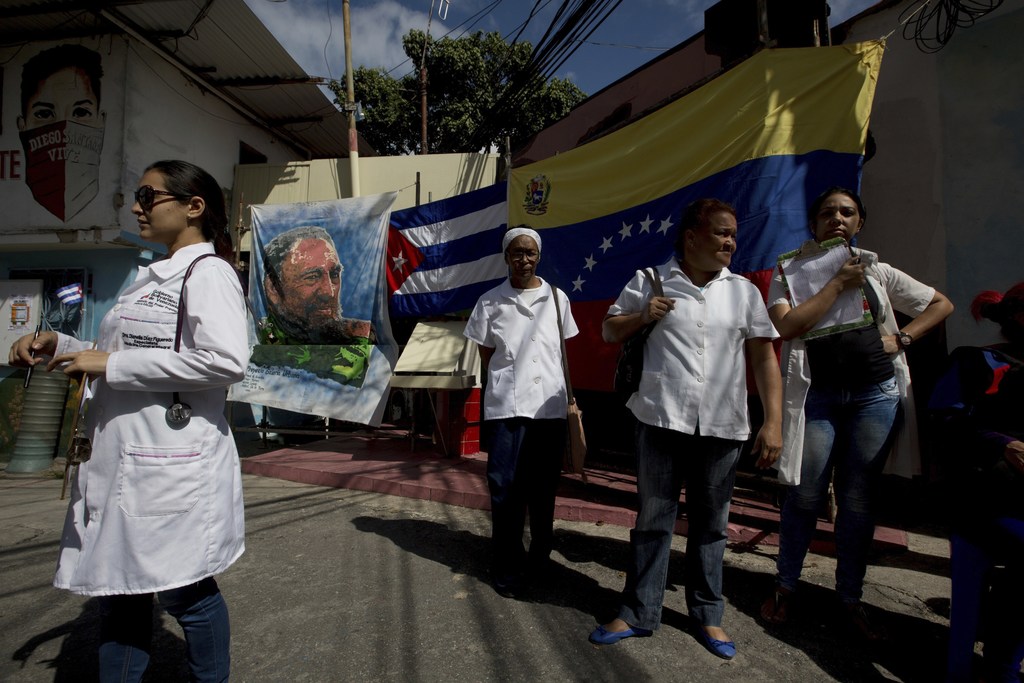 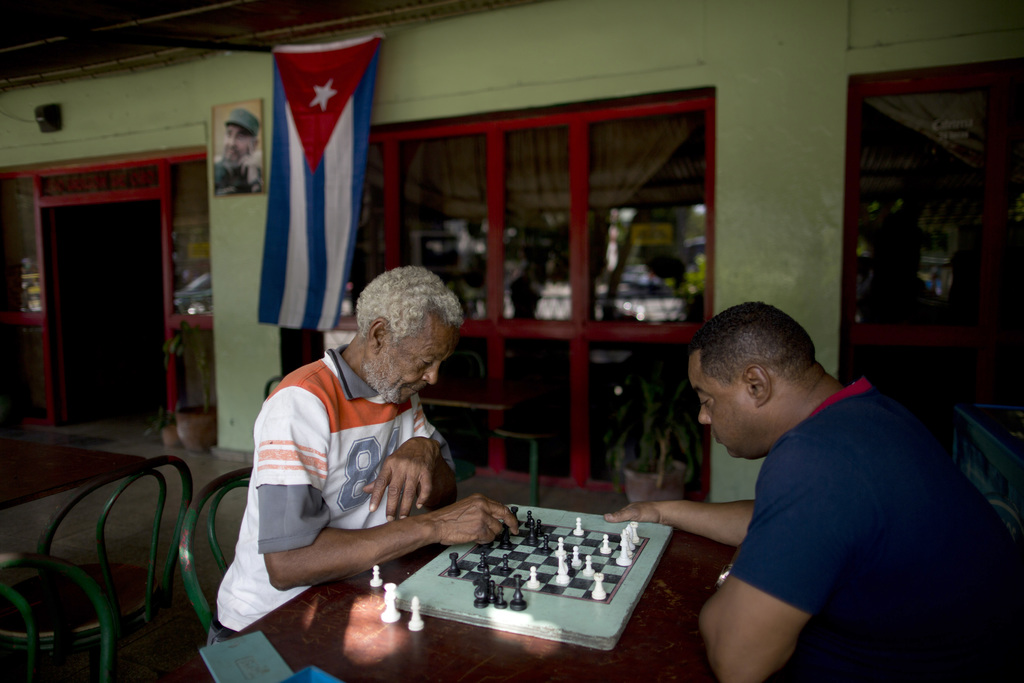 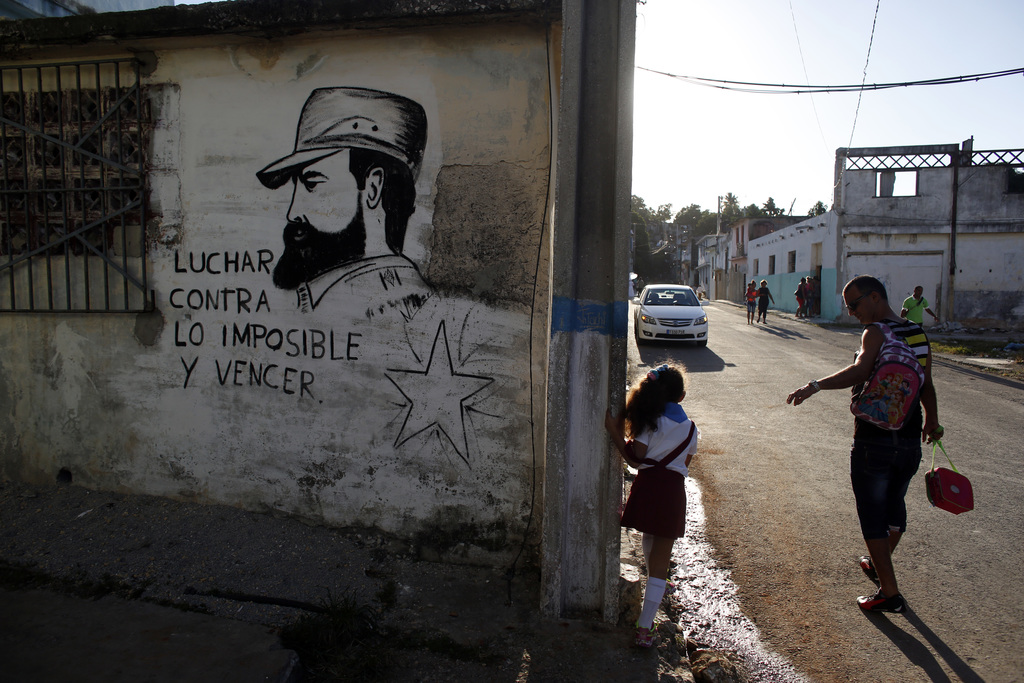 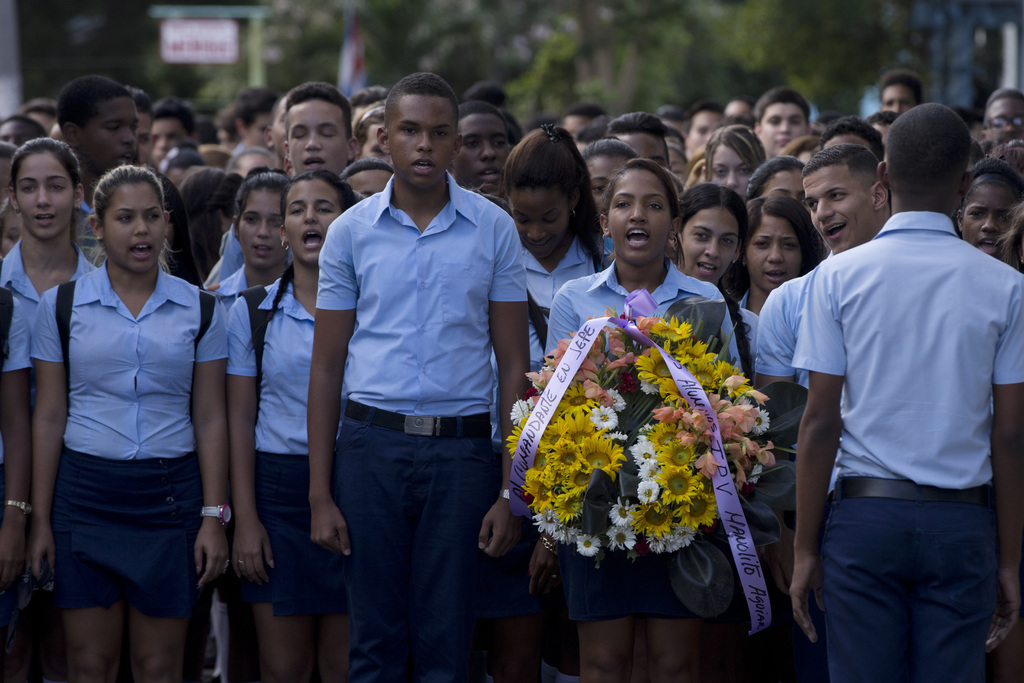 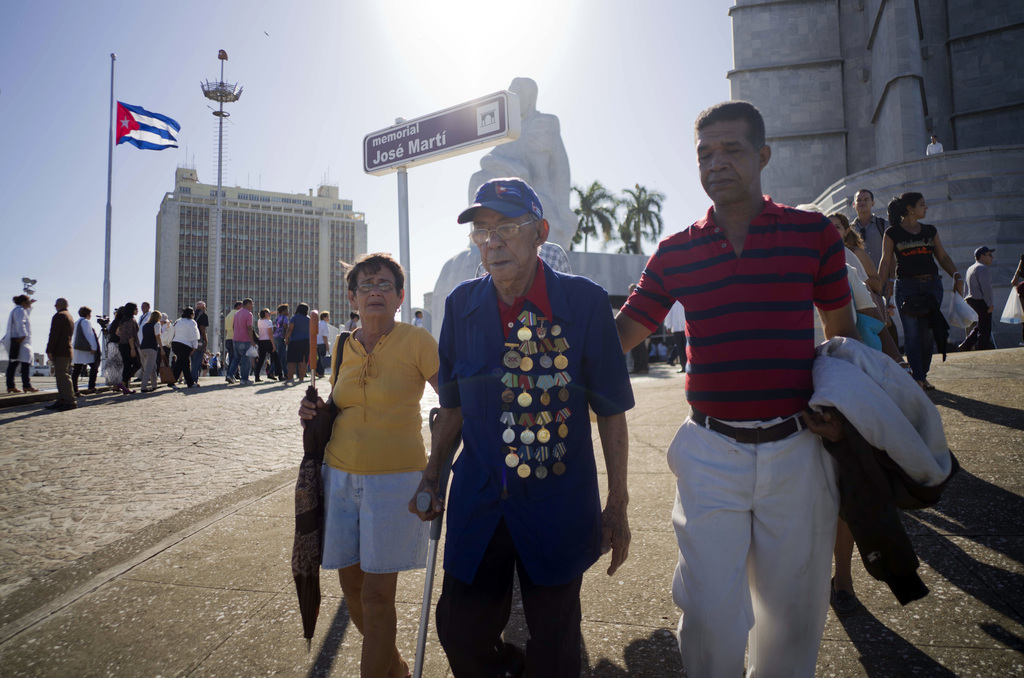 HAVANA (AP) — Fidel Castro changed the flavor of the milk Cuban children drink at breakfast. He filled Cuban kitchens with energy-saving rice cookers, and he gave a two-hour lesson in their use live on national television.

He even changed the nation's lightbulbs, launching a nationwide campaign to replace incandescent bulbs with fluorescents that cast a pallid white light in Cuban homes to this day.

Castro, who died Friday night at 90, gained global stature with grand visions: confronting the United States; building universal health care and education; sending Cuba's doctors to heal the Third World's sick and its soldiers to fight alongside socialist allies from Vietnam to Angola.

At home, he expended vast quantities of time and energy remaking the minutest aspects of life in the country he ruled for nearly 50 years. Obsessive, restless, fixated on details, Castro is being remembered by many Cubans for his decades of smaller-scale, often quixotic initiatives to implant Soviet-style central planning on an unruly and improvisational Caribbean island.

Ten years after Castro turned power over to his brother Raul, the artifacts of his time in command still feature in the daily lives of average Cubans, particularly those related to Castro's passions for agricultural productivity and energy-saving. Millions of Cubans still depend on the pale-blue ration book that once provided a month's worth of free food, reduced today to about 15 days of rice, beans, eggs, chicken, cooking oil, salt and sugar.

In November 2005, Castro tried to persuade his countrymen to also feed their children "chocolatin," a mix of powdered milk and cocoa distributed to families in 200-gram (seven-ounce) bags.

"Seven of every 11 grams are whole milk powder, believe me," he said. "Check it if you're skeptical. Take it to a laboratory and test it. There's also four grams of cocoa, which is very strong, as strong as it is healthy. I know that our doctors over there in the mountains of Kashmir are drinking their chocolate every night."

To this day, it's hard to find a Cuban child who doesn't ask for chocolate-flavored morning milk, itself a legacy of Castro's pledge to give every Cuban under age 7 one liter of milk every day.

In 1961, two years after Castro's revolution won power, the new Cuban government launched an ambitious campaign to stamp out illiteracy. Some 250,000 volunteer teachers, many of them young women, fanned out across the country, especially in rural areas where access to education was spotty and the need was greatest. In the space of a year, about 700,000 people learned to read and write, said "Maestra," a documentary that explores the initiative's history. Today, Cuba reports a literacy rate of 99.8 percent, on par with the most developed nations in the world.

In 1960, Castro launched the Committees for the Defense of the Revolution, neighborhood watch groups given the job of implementing social welfare projects and natural disaster assistance, looking out for the elderly and organizing modest block parties. They also serve as the government's eyes and ears, networks of informants that enforce compliance and watch for suspicious activity such as political dissidence or an illegal satellite hookup. The committees are so ubiquitous that just about everyone in Cuba, especially in the cities, still lives within sight of the home of a committee member.

In 1985, many Cubans stopped smoking when Castro abandoned his ubiquitous cigars as part of a nationwide campaign against tobacco, which remains one of the island's principal exports.

Some Cubans fondly remember his personal involvement in the daily problems of individual citizens, while others say he created a leader-dependent autocracy that remains virtually immobile without direct commands from the president.

"A friend of mine solved her housing problem when she got Fidel's response to her letter seeking help," said Elisa Marquez, a 54-year-old state human resources manager. "With his signature on the letter, it got fixed."

In 2005, Castro's government decided as part of its "energy revolution" that the incandescent light bulb's time was up. Workers went door-to-door across the country as people handed over old 60-watt bulbs and were given energy-efficient replacements in the 5- to 18-watt range, with the Committees for the Defense of the Revolution helping keep track of those who complied. The switch is still evident today in millions of dimly lit homes, stores and offices. Some people have complained that the light is barely enough to read by or for kids to do homework after nightfall.

In March 2005, Castro stunned islanders with the sudden announcement that the government would hand out 100,000 new pressure cookers each month until some 2.5 million were distributed in all — and that still more would then be made available at subsidized prices, along with Chinese-made rice cookers. The move "will do away with the rustic kitchen," Castro said in remarks to the Federation of Cuban Women.

Today the pressurized appliances remain a fixture in households everywhere.