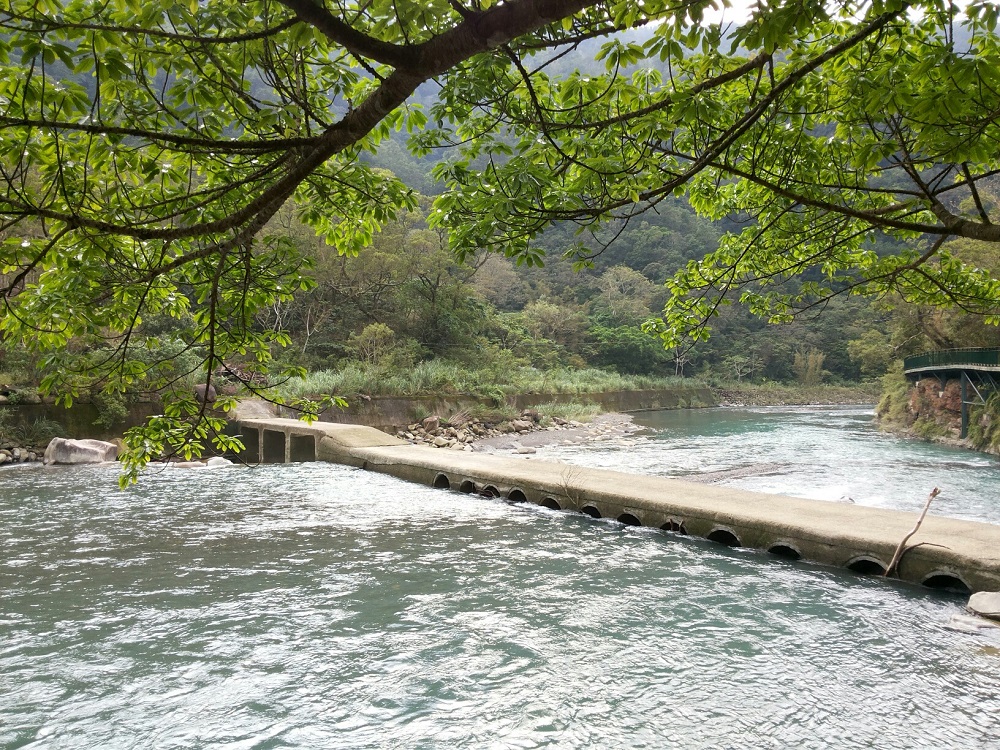 Cyclists riding on the Daiyujue River Cycling Path will be stunned by the beautiful scenery along the bike path and by the fact that so few cyclists, almost none, are present on the path.

As a sequel to the first article on the Old Caoling Circle-lined Bikeway, this report you are about to read focuses on how to take you there and how to get you on the bikeway. The report does not dwell on the description of the breathtaking scenery along the bikeway as "a picture is worth a thousand words." So just look at the photos and see for yourself. The bikeway is hidden in the upstream of the Feitsui Reservoir along the Daiyujue River in Pinglin, a quiet township located at the entrance of the Hsuehshan Tunnel and famous for its tea plantation.

One would wonder why cyclists don’t come to ride on this bikeway, which could easily be the best and most beautiful bikeway in Taiwan. The reason is so simple: they just don’t know about this hidden treasure.

So if you want to ride a bike along a beautiful river valley and enjoy the tranquility, this is the bike trail you mustn’t miss.

The bikeway’s official starting and ending points are some distance from downtown Pinglin, so for backpackers or even drivers who are unfamiliar with this area, they are advised to start from Pinglin’s main street. Backpackers can take Bus 923 from MRT Xindian Station to Pinglin (last stop) or take the Metropolitan bus that shuttles between MRT Dapinglin Station in Xindian and Suao Township in Yilan County, and get off at Pinglin. If you opt for taking a Metropolitan bus, be sure to ask station staff to make sure the bus stops at Pinglin because not every Metropolitan bus stops there.

Those who drive are recommended to park their cars at the Pinglin’s public multi-story car park near the main street because if they park there, they are entitled to rent two bikes for free per car from the parking lot office. Once you are at Pinglin, head for Dong Mu He Tea House, a big store on the main street not far from the FamilyMart, and you will see rental bikes in front of the store. Pick a bike you like and begin the journey. Ride down the street toward the Xindian side, and pass the 7-Eleven convenience store on the left, you will see a decorated archway that straddles the main street about 150 meters from the 7-Eleven store. Beside the archway on the riverside is a suspension bridge that crosses over the Beishi River. Get your bike down to the suspension bridge, pull the bike over it, and turn right at the bridge head. Follow the riverside trail, keep to the riverside, pass the painted wall of a sewage treatment plant, and get on a bridge where there is a big glass panel on either side of its middle section mimicking a skybridge. After passing the bridge and going down a slope, you will come to a three-way junction at the riverside. Cyclists can turn either right or left at the junction as either way is a section of the Daiyujue River Cycling Path. If you turn right you are heading toward the upstream end point of the bike path, and if you take a left, you are heading toward the downstream beginning point near the Feitsui Reservoir. There are clean public restrooms along the bikeway. So don’t worry when nature calls. Now you are on your way to enjoy this wonderful bikeway. Remember to keep to the riverside at all times. Scenery along either way of the 8km bikeway is stunning, but heading upstream first is recommended as this section of the bike path is longer. So take a right at the three-way junction, go upstream and under the bridge with glass panels, and just follow the blue biking elf signs painted on the bikeway pavement indicating the bike path. As you ride along the riverside, you will see the clean river and beautiful scenery unfolding in front of you.

The bikeway mostly follows the riverside, but a couple of stretches merge with country roads. Just follow the blue bikeway signs on the pavement. A short section of the bikeway is blocked due to the hollowing out of its base. So in case you miss the warning sign erected near a pavilion at a junction and come to the blocked section, just turn back to the pavilion and take the country road that replaces the damaged section and is now a part of the bikeway.

You will pass a couple of modern looking bridges as well as a couple of camping grounds going upstream. When you are unclear about where to go, remember to keep to the riverside. There is a map at the end of the bikeway, which is near a bridge called Qingyun. So when you come to this point, just turn back as the bikeway is linear and not circular.

Ride back to the three-way junction and head the other way toward the bikeway’s beginning point near an archway at the Feitsui Reservoir. It’s about two kilometers from the three-way junction to the starting point. Cyclists will be able to see the river become calmer and wider as they approach the reservoir. When you reach the starting point, turn back to the three way junction, go up the slope to the bridge with glass panels and cross over, and follow the path back to the suspension bridge at downtown Pinglin to end the trip, which totals about 16 kilometers in length. If you still have time and are energetic, you can continue the bike trip by riding on the Jinguoliao River Bicycle Path, which is connected to the starting point of the Daiyujue River Cycling Path on the Feitsui Reservoir side. 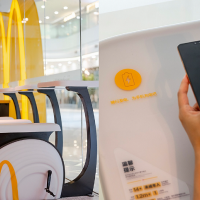 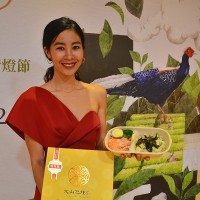 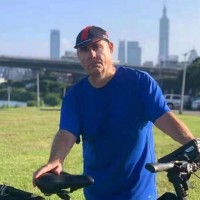