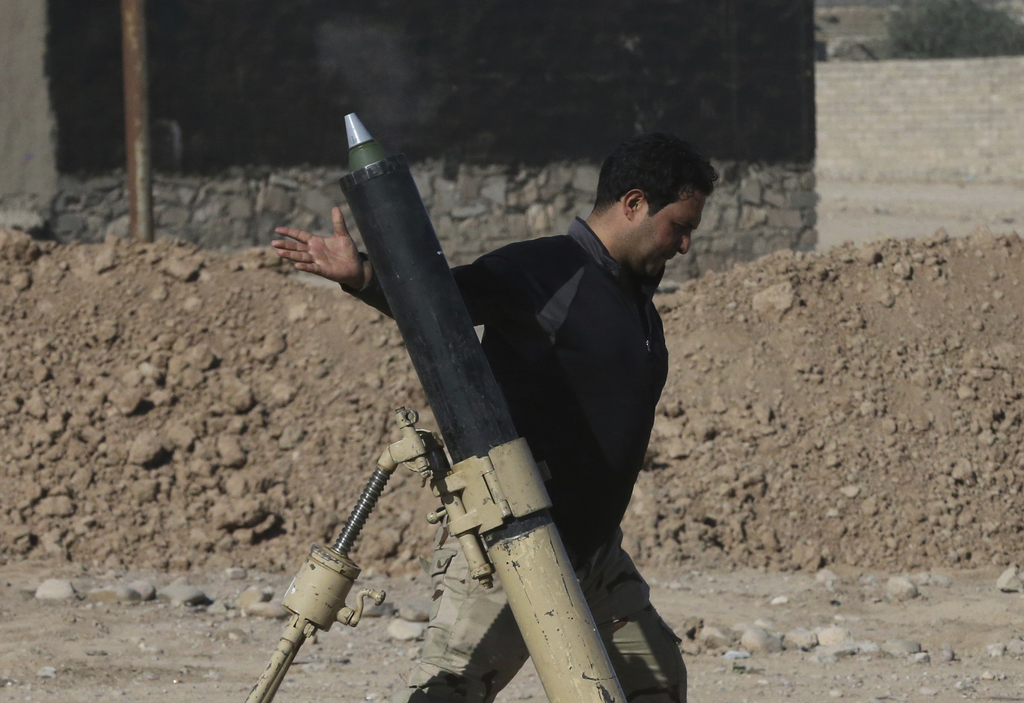 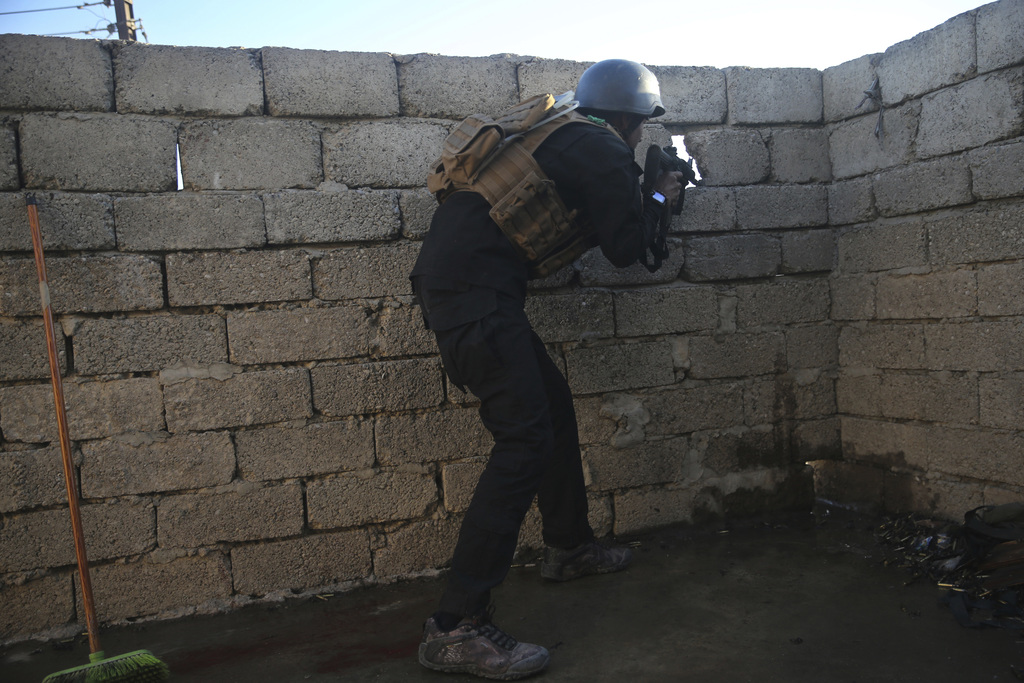 They said the bodies of the 16, killed overnight and early on Saturday, have been brought to military hospitals in eastern Mosul.

The officials spoke on condition of anonymity because they were not authorized to speak to the media.

In Mosul, an Associated Press team in eastern Mosul on Saturday says scores of civilians are continuing to stream out of the inner neighborhoods of the city to escape the fighting, making their way to camps for the displaced.

The U.N. refugee agency, UNHCR, says at least 73,000 Iraqis have fled Mosul since the government's campaign to retake the city began on Oct. 17.