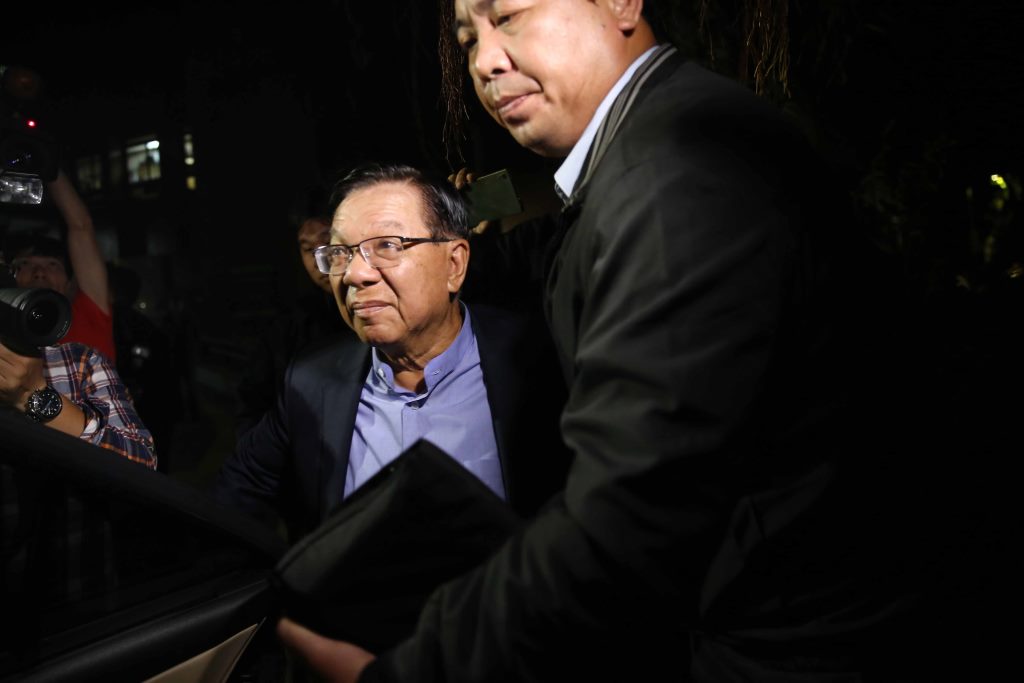 Vincent Lin, chairman of the recently dissolved TransAsia Airways, was released on a NT$5 million (US$157,000) bond early Saturday after being questioned by prosecutors over possible insider trading a day before the company announced its decision to bow out of Taiwan's airline business.

Lin, a 42-year-old third-generation tycoon known for his love of fast cars, was ordered not to leave the country pending further investigation.

His father Lin Hsiao-hsin, chief of security firm Taiwan Secom Co., and 10 others were also questioned at the Taipei District Prosecutors' Office.

Among them, Cheng Shan-shan was released on a NT$5 million bond and two others on a NT$1 million bond. The rest of them were simply discharged, including Lin Hsiao-hsin. Cheng is the senior Lin's sister-in-law.

Neither Vincent Lin, who was questioned as a suspect in the case, nor others made any comments to waiting reporters when they walked out of the prosecutors' office late Friday night and early Saturday.

They were brought in for questioning after investigators on Friday morning raided the headquarters of TransAsia Airways in Taipei and the home of the company chairman as part of an ongoing investigation into suspected insider trading in the company's shares.

Lin, along with two other senior executives, was first questioned by prosecutors Tuesday.

According to Taiwan Stock Exchange Chairman Shih Jun-ji, senior employees at TransAsia Airways sold their shares in the company on Nov. 21, as rumors the airline would suspend operations started to circulate.

TransAsia initially denied the rumors, but announced later that day all flights on Nov. 22 were canceled.

After a special board meeting on Nov. 22, the company announced that it was to be dissolved due to deteriorating finances and that all flights were suspended with immediate effect. 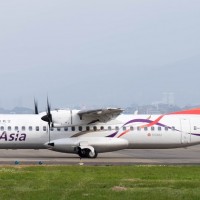 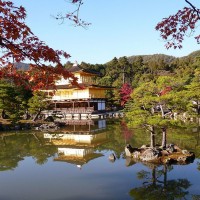 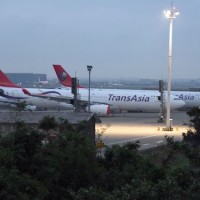 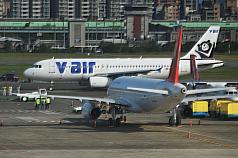 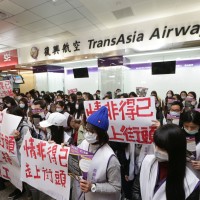