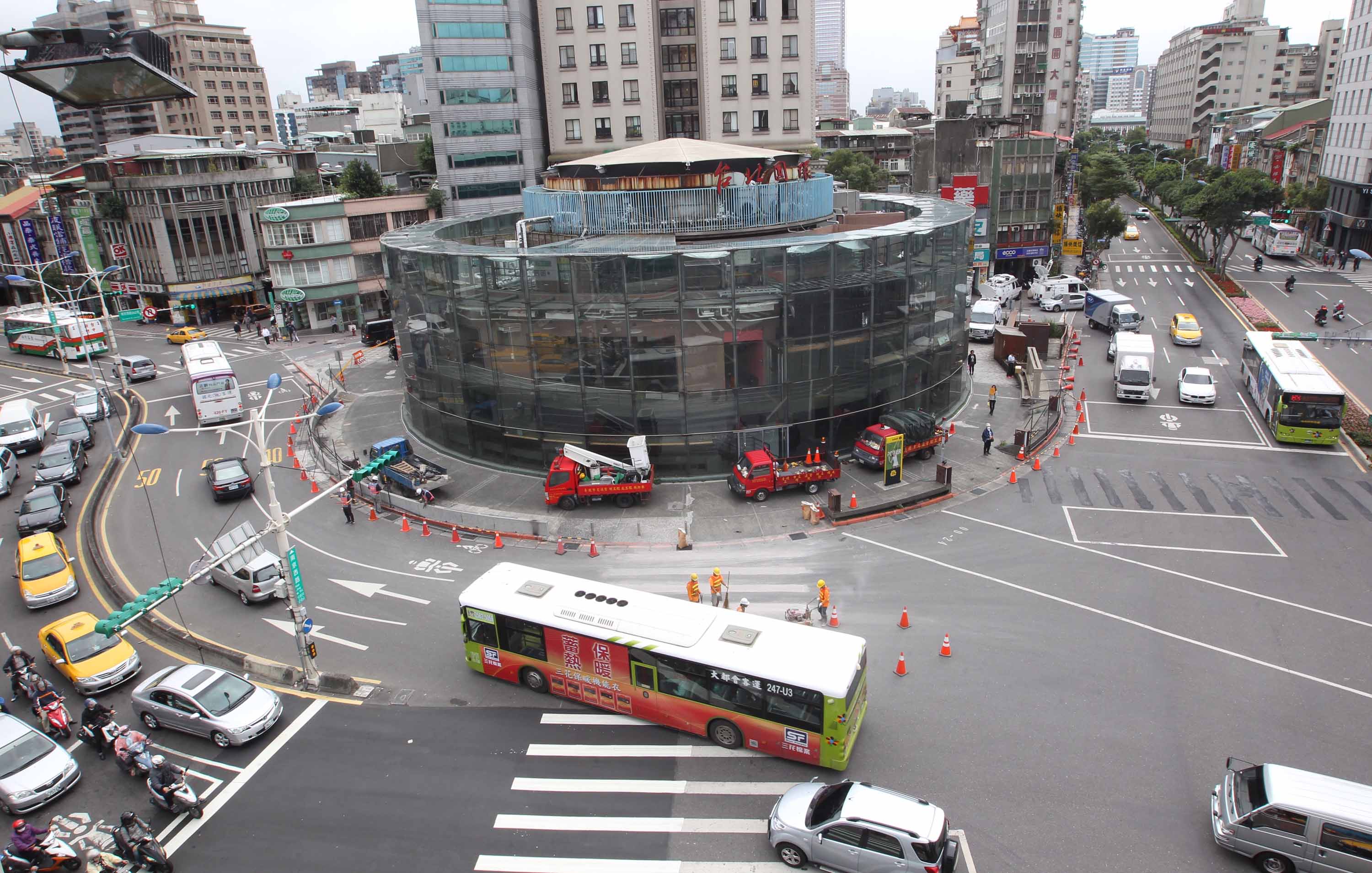 Taipei Circle, also known as Chien-Cheng Circle (建成圓環), is being demolished by the city after falling into disuse for a decade.

Situated in the Datong District of Taipei, the current glass structure is to be razed at the cost of NT$2.5 million (US$78,304) and work will be completed in February, according to the Taipei Market Administration Office.

The glass building will make way for a park and an old reservoir below dating to the Second World War is to be preserved.

Plans for a roundabout between Nanjing West Road (南京西路) and Chongqing North Road (重慶北路), date back to 1899 during the Japanese colonial era, when it was originally designed to serve as a fish pond. In 1908, the Japanese government planted trees and converted it into a park, which soon drew street food vendors with their carts in search of customers traversing in the bustling nexus of roads. As vendors and customers increasingly flocked to the area, it soon evolved into the most popular night market in northern Taiwan.

During WWII, a bomb shelter was built and the pond was converted into a reservoir to put out fires after bombing raids by allied forces on the city in 1943. After 1945, the reservoir was drained and more permanent stalls were built to form a circular hub of eateries that eventually housed up to 200 vendors during its apex in the 1960s and 1970s.

In the 1980s, the circle of shops started to fall into go into decline and suffered two devastating fires, one in 1993 and another in 1999. In 2001, then Taipei Mayor Ma Ying-Jeou set out to revitalize the area by allocating NT$200 million to build a modern glass structure to house food booths and a performing arts center. The new cylindrical building opened to much fanfare in 2003, but three years had not gone by before the building was officially closed by the city in 2006 as vendors complained that its architecture clashed with historic buildings, the rents were prohibitively high, and there was little interest by the public.

The city had planned to reopen it in 2008, but nothing came of the revitalization scheme. Foreshadowing the glass tube's final demise, Taipei Mayor Ko Wen-je (柯文哲) announced in 2015 that no existing contracts would be renewed. Demolition officially began on Nov. 24, 2016. Historic reservoir that is to be preserved at Taipei Circle. 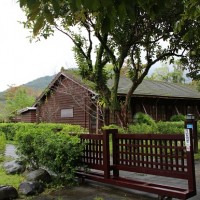 Explore Taiwan's colonial history in Hualien with a stay at an authentic Japanese Ryokan
2018/12/11 17:03 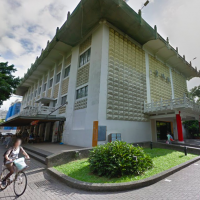 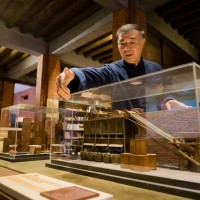 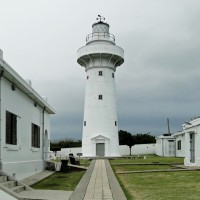