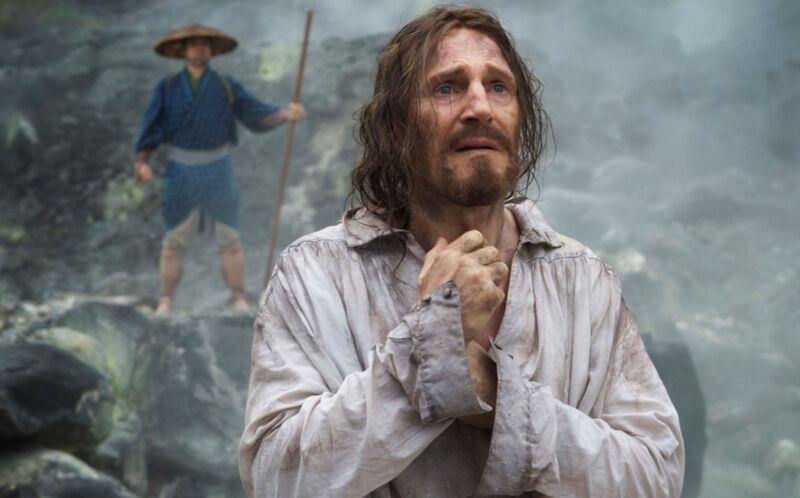 The official trailer of Hollywood movie SILENCE directed by Academy Award winning director Martin Scorsese was released on Wednesday, making many locations around Taiwan seen around the world as most of the movie was filmed in Taiwan.

Taiwanese audience must be able to recognize many scenes in the movie’s trailer as some of them were shot in well-known locations in Taiwan, such as Longfenggu of Yangmingshan National Park in Taipei City, Shihmen Cave in Shihmen District of New Taipei City, Hualien and Taichung.

Ironically, even though SILENCE was filmed in Taiwan, the story of the movie is actually about Christian missions in Medieval and Modern Japan when the country was under the control of Oda Nobunaga warlord and later Tokugawa Shogunate. Scorsese’s SILENCE tells the story of two Christian missionaries (Andrew Garfield and Adam Driver) who face the ultimate test of faith when they travel to Japan in search of their missing mentor (Liam Neeson) – at a time when Christianity was outlawed and their presence forbidden. The celebrated director's 28-year journey to bring Shusaku Endo’s 1966 acclaimed novel to life will be in theaters soon. 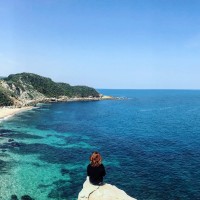 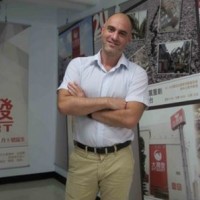