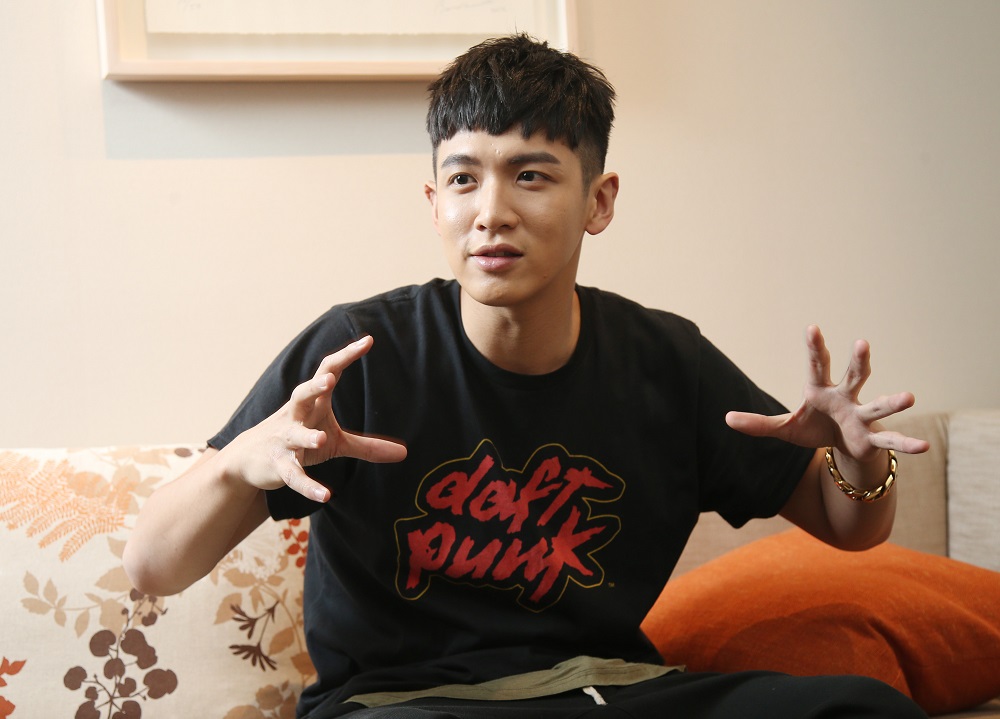 Taiwanese actor Kai Ko reflected on his past mistakes ahead of the 2016 Golden Horse Awards, the Taiwanese counterpart of the Academy Awards, with a change of attitude, according to media reports.

When he won the Best New Performer award at the 48th Golden Horse Awards in 2011 for his role in “You Are the Apple of My Eye,” Ko was still a student. The sudden fame landed Ko not only more invitations for film appearance but also more love scandals.

As he seemingly was on a soaring career trajectory, Ko took a fall and was arrested for drug using with Jaycee Fong Jo Ming, the son of famous Chinese actor Jackie Chan, in Beijing in August 2014. The news spread in Greater China and the criticism heaped on Ko by his fans was tremendous and sometimes poignant.

“I was somewhat aloof and indifferent to many things around me” before the incident, Ko told media.

After that, Ko was boycotted in China, with his appearances in films and advertisements and arranged appearances either being cut off or canceled. “This stumble made me stop to think over many things. As a big slap on my face when I was very young, it must have happened for a reason,” a more composed Ko was quoted as saying as he reflected on what happened two years ago.

After the incident, Ko spent a whole year in Southeast Asia for the shooting of “The Road to Mandalay,” directed by Midi Z. Ko was cast as Guo in the movie. He was nominated for Best Leading Actor at the 2016 Golden Horse Awards for his role in the movie. He is pitted against four other actors from other films for the award.

The movie is about illegal migrants in Bangkok. “The traffickers have a well-established route: from Burma into Thailand across the Mekong River, passing bribed police checkpoints and into Bangkok, where the illegal migrants are on their own. Lianqing is one of those who travel this route. A fellow migrant called Guo is kind to her, and their fates become entwined,” an introduction of the film says.

“The director only gave me two sets of clothes, and I usually changed clothes every three or four days,” Ko was quoted as saying. He also said he was made to clean public toilets without wearing gloves by the director. “Maybe he wanted me to experience the life of real workers,” Ko said, according to reports.

The film was nominated for Best Feature Film, Best Director, Best Leading Actor, Best Leading Actress, Best Original Screenplay, and Best Art Direction at this year’s Golden Horse Awards, the award ceremony of which is slated to take place on November 26 at the Sun Yat Sen Memorial Hall in Taipei.