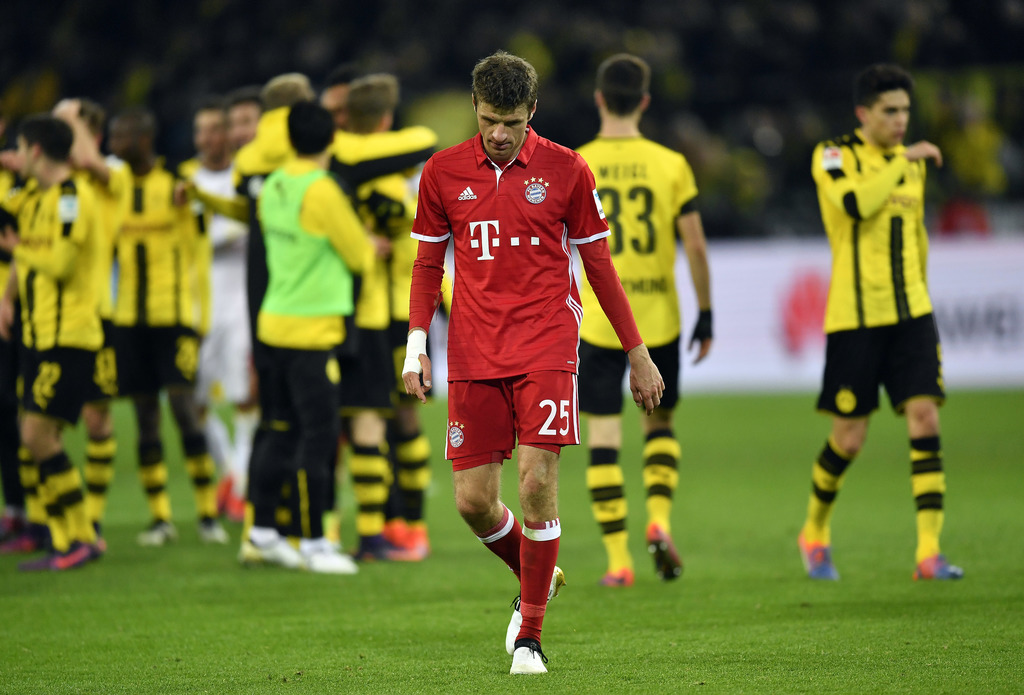 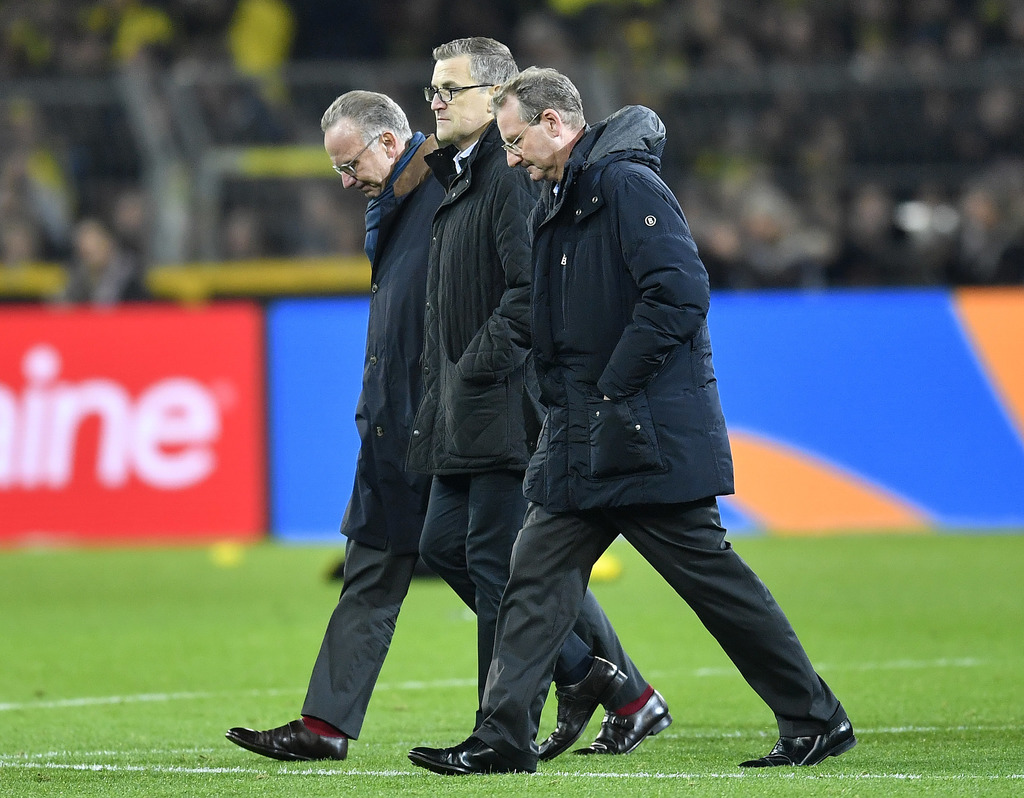 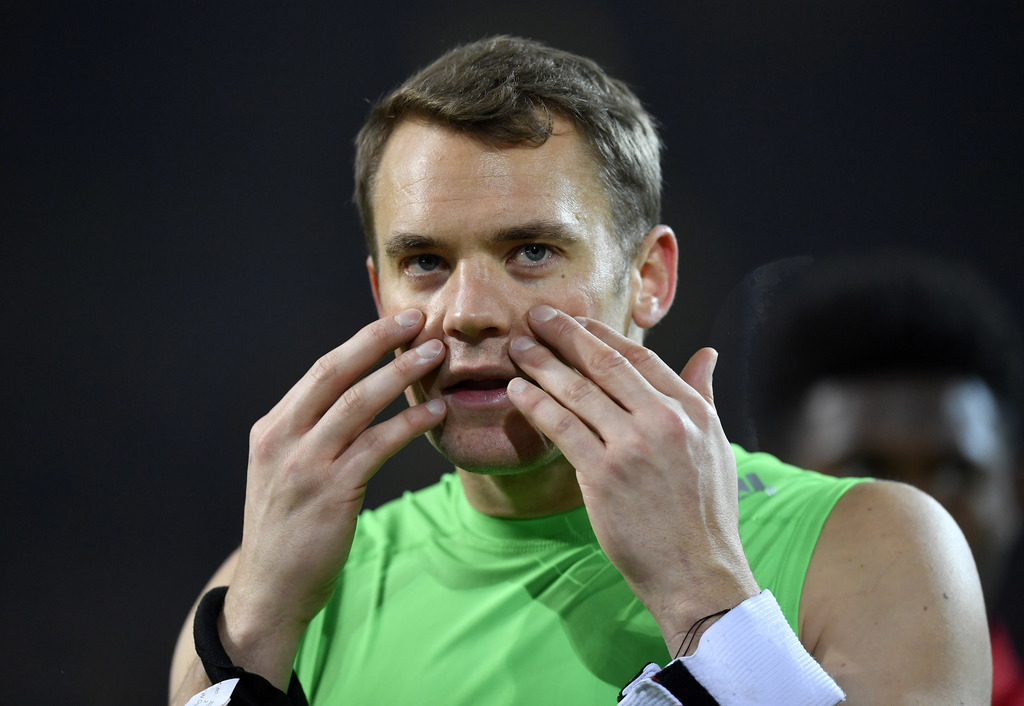 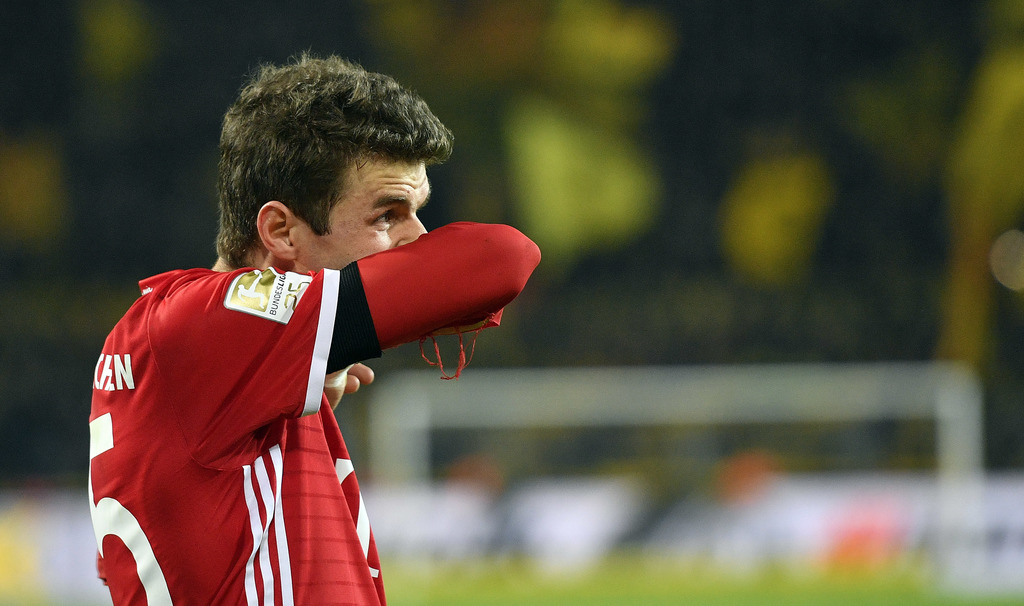 Carlo Ancelotti's team fell to its first defeat of the season by going down 1-0 at Borussia Dortmund on Saturday and dropped three points behind undefeated Leipzig, the promoted team that has won six straight.

Bayern has won only two of its last six matches and the German powerhouse seems to have lost some of its mental sharpness and lethal finishing. Worse still for Bayern, opponents are no longer waving the white flag as they run onto the pitch.

"It is true, we are not quite so dominant, so superior, as in the past few years," defender Mats Hummels said.

Seeking its fifth consecutive title — after a record four straight — Bayern began its first season under Ancelotti with a 6-0 thumping of Werder Bremen and seemed to have made a smooth transition from Pep Guardiola's style based on possession and tactical discipline.

Everything looked fine in the first few matches. But then came draws with Eintracht Frankfurt, Cologne and Hoffenheim, and finally the loss in Dortmund, the first in the German league since March. Bayern is not leading the Bundesliga for the first time since September 2015.

"Of course you can't be satisfied if you're not the leader anymore and you've lost points," captain Philipp Lahm said, before adding sarcastically, "but it's nice for the league, that's what you all were waiting for, no?"

Hummels, who played eight years in Dortmund before moving to Bayern this season, said visiting Dortmund is "the toughest away game in Europe," but did not want to overrate the loss.

"It's not good, but it's also not a catastrophe, not the end of the world," he said. "You should not judge a game only by the result,"

It's true that Bayern controlled many stages of the match, but could not break down Dortmund's dogged defense, which earned Thomas Tuchel's team its first home win over Bayern since April 2012.

"At the moment, we are missing a little that desire to make the goal," Bayern goalkeeper Manuel Neuer said. "We could have won today against a Dortmund side that wasn't very strong."

"We were missing that last pass, the precision," Lahm added.

The players seem to enjoy the tactical freedom under Ancelotti, but they also seem to lack the purpose they had under Guardiola. The Spaniard constantly gave directions and gesticulated from the touchline, while the grim-faced Ancelotti rarely moved during the loss in Dortmund. The Italian is mild-mannered and has said that giving instructions during a match is all but useless since players rarely listen.

Bayern also has been hit by injuries and the poor form of forward Thomas Mueller, who still has to score in the league this season.

"We are playing a little bit differently, we have other priorities and that's OK," Hummels said.

Hummels thinks that Leipzig can be a serious contender and that Bayern will not be able to march through the season unchallenged as in recent years.

"At the end, I think the title will be decided between us and Dortmund," he said.