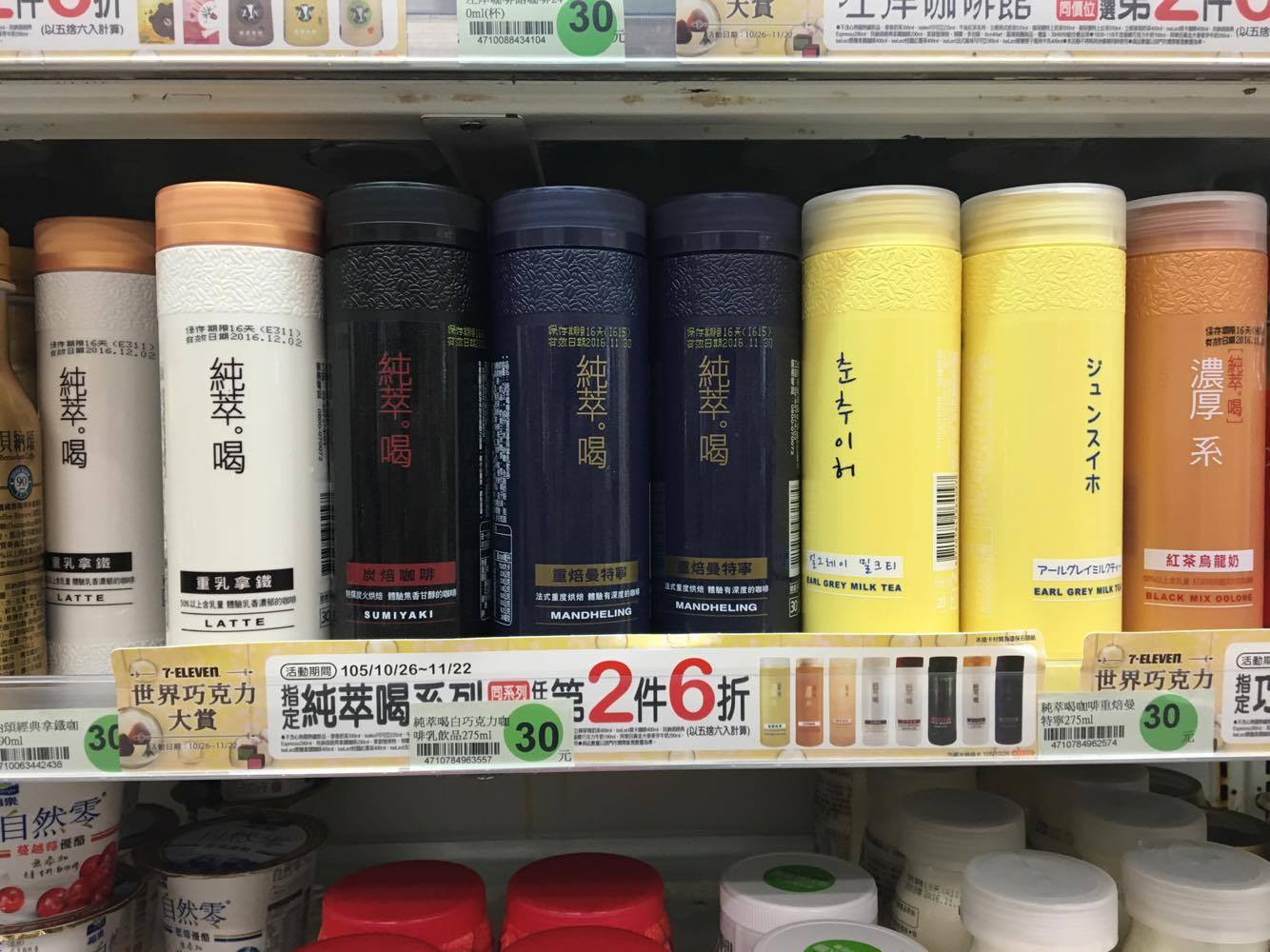 A new flavor of Chun Cui He bottled drinks will soon be introduced in Singapore, as it has been a popular beverage all over Asia recently.

Chun Cui He, or Just Drink, made the announcement on their Singapore Facebook page and Instagram accounts, asking followers to guess which one of four flavors - Black Mix Oolong, Mandheling, Green Milk Tea and Sumiyaki - would be introduced. "Something new is coming to Singapore very soon," said its Facebook page, as the post does not reveal more details on the specific flavor or when it will be introduced.

The brand made its debut at 7-Eleven convenience stores in Singapore in July and caused a huge food craze. Singapore fans said the bottled drinks are creamier and smoother than other similar products on the market. There was a similar craze in Hong Kong over these drinks when they were launched there in November last year. The drinks in Taiwan are a common sight in convenience stores and are popular among Japanese and Korean tourists as gifts. 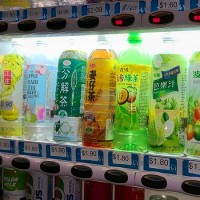 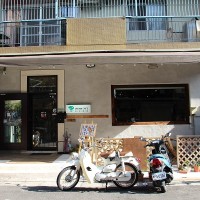 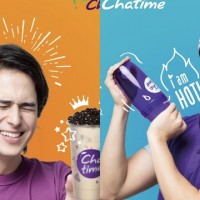 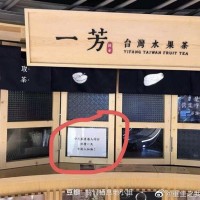 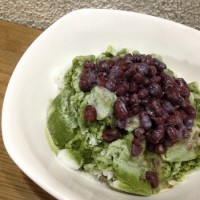