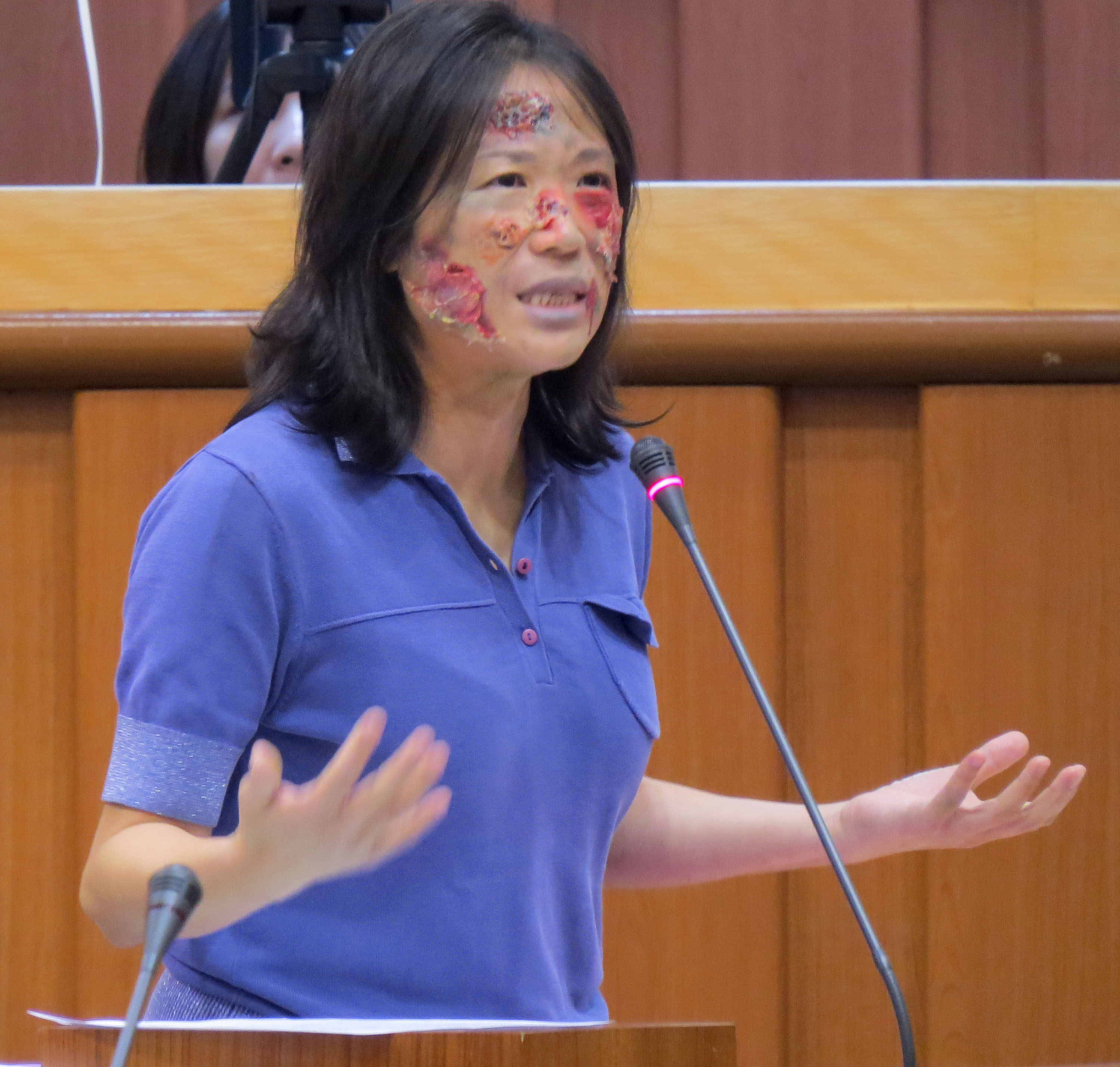 At a city council budget review meeting in Keelung City on Thursday, council member Lu Mei-ling appeared with zombie makeup applied to her face to dramatize her concerns about the proposal to allow the import of food from radiation-affected areas of Japan.

Lu claimed if she ate radioactive food products for three months, her skin would start to look like the zombie makeup on her face and her bone marrow would contain large amounts of radiation, with no way to expel it from her body. She also questioned the health bureau for not having plans on educating the public about protecting themselves from this danger.

A group of 19 Keelung City Council members from across the political spectrum held a press conference at noon. Lead by Council Speaker Sung Wei-li (宋瑋莉), the councilors shouted "don't eat or buy" and "no nukes, protect Taiwan." Meanwhile 20 members of the council signed a joint statement asking Keelung Mayor Lin Yu-chang (林右昌) to "add a ban on the importation of foods from radiation-affected prefectures of Japan to The Keelung City Food Safety Regulations."

Three nuclear reactors at the Fukushima Daiichi Nuclear Power Plant in March 2011 suffered meltdowns after sustaining damage from a magnitute 9.0 earthquake and flooding by a subsequent 13-to-15-meter tsunami. Four of the plant's six reactors released radiation into the atmosphere and ocean, prompting many countries around the world, including Taiwan, to ban imports of food products from the Japanese prefectures of Fukushima, Ibaraki, Tochigi, Gunma and Chiba, for fear of radioactive contamination.

Taiwan's government is now considering lifting the ban on food imports from four prefectures, and though Fukushima has been excluded from this list, the measure is still facing stiff opposition with protesters paralyzing 10 public hearings held by the Cabinet over the weekend on the issue.

The Cabinet is mulling a gradual lifting of the ban in two phases. The first phase would keep the ban on Fukushima, while lifting the ban on Ibaraki, Tochigi, Gunma and Chiba prefectures on the condition of batch-by-batch inspection and the exclusion of high-risk products, such as baby milk powder, drinking water, and tea products. A yet-to-be-announced second phase could take place six months later. An analysis by Colorado State University showed that after taking 900,000 samples of food produced in Fukushima over the course of three years, found that radiation levels in the vast majority of the samples were below Japan's limits, the strictest in the world. As for the safety seafood, a study released by the National Academy of Sciences in February 2016 said "the overall contamination risk for aquatic food items is very low" and has steadily decreased since the reactor meltdowns in 2011.

Many Japanese organizations have been pressing President Tsai Ying-wen to lift the ban on food products since she took office in May. Taiwan and China are reportedly the only countries still banning food from the five Japanese prefectures surrounding the Fukushima Dai-ichi nuclear power plant. 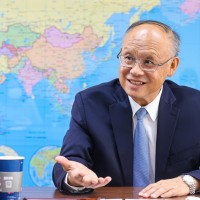 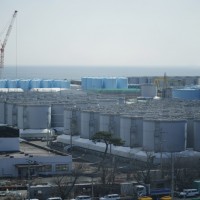 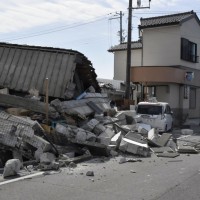 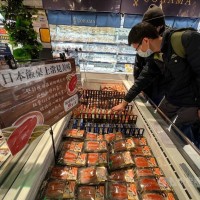 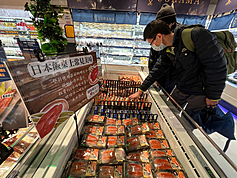