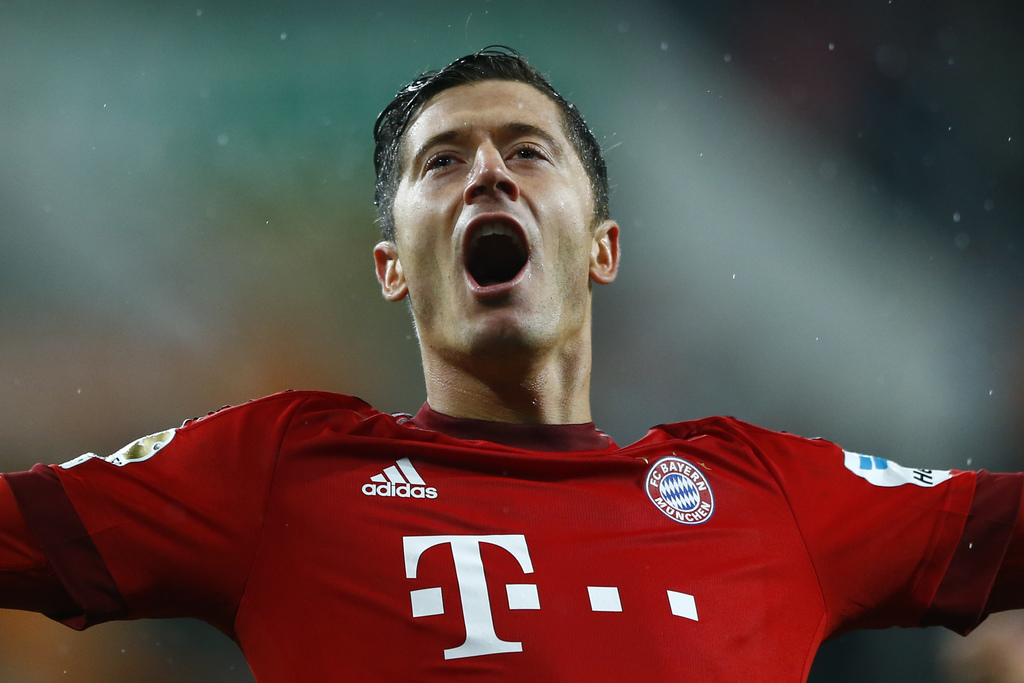 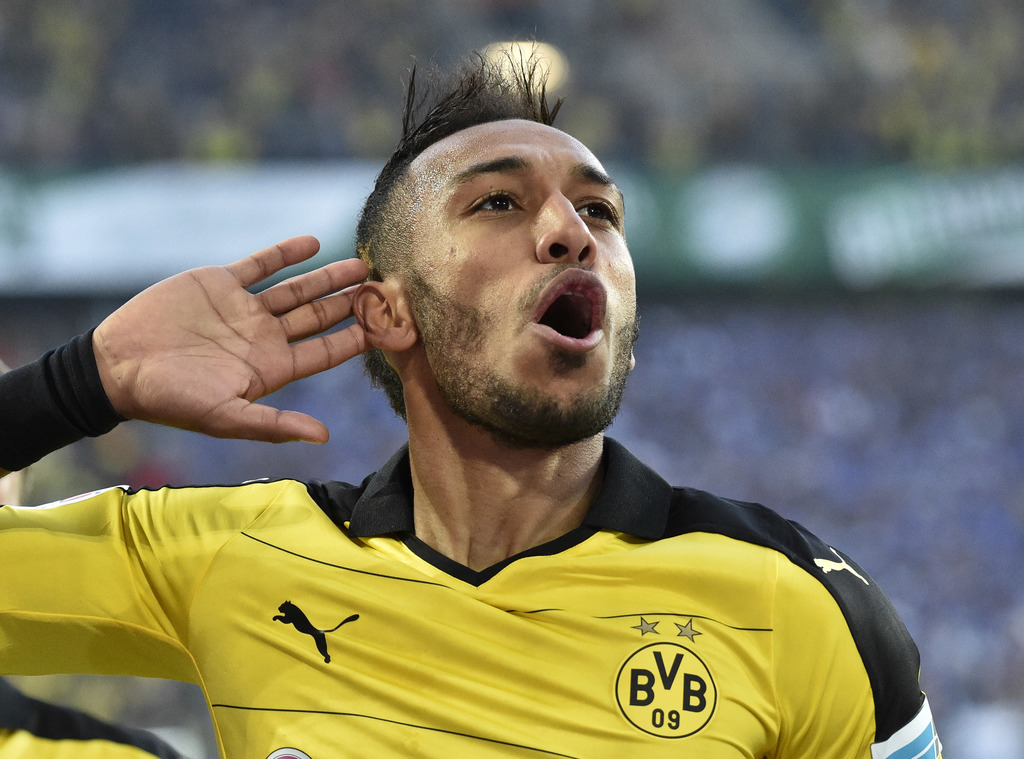 FRANKFURT, Germany (AP) — Robert Lewandowski began the season with a hat trick, Pierre-Emerick Aubameyang had a brace. From round one, the two most prolific Bundesliga strikers have been seeking to outdo each other.

They picked up right where they left off — Lewandowski topped the Bundesliga last season with 30 goals and helped Bayern win an unprecedented fourth consecutive title. Aubameyang finished with 25 goals for Borussia Dortmund.

They will square off again on Saturday, when Dortmund hosts Bayern in one of the highlight matches of the season that some are calling the Bundesliga "classico," borrowing its name from the Real Madrid-Barcelona showdowns in Spain.

"Playing in Dortmund is the best game in the Bundesliga," Bayern forward Thomas Mueller said. "It's the toughest match to win."

Lewandowski and Aubameyang appear friendly, although they could not be more different, at least in looks. The clean-cut Lewandowski is all about understatement, while the flamboyant Aubameyang is clearly enjoying money and fame, with his clothes attracting as many headlines as his goals. They swap friendly messages on Twitter and embrace warmly before matches. On the pitch, they share the same hunger for goals.

The two played together on the 2013-14 Dortmund squad and combined for 31 goals, before Lewandowski moved to Bayern. Since then, Lewandowski has scored four goals against his old team and is unbeaten in the league. In 204 Bundesliga matches, he has 128 goals.

Aubameyang, one of the speediest forwards in the Bundesliga, has 65 goals in 105 matches.

Before the international break, Aubameyang trumped Lewandowski by scoring four goals against Hamburg for a share of the league lead with 11 goals. Lewandowski has seven.

The huge performance came after Aubameyang had been suspended by his club for an unauthorized private trip to Milan before a Champions League match against Sporting. Aubameyang sat out that match and then returned in a big way, embracing with coach Thomas Tuchel after scoring.

The match provides many story lines: the return of defender Mats Hummels to Dortmund for the first time since his move to Bayern; the first match of Mario Goetze against Bayern since his return to Dortmund after three unremarkable seasons in Munich; Bayern's Renato Sanches possibly playing against Raphael Guerreiro, his teammate from Portugal's squad that won the European Championship in France this summer.

Bayern drew its last match, against Hoffenheim, and has been caught on points by newcomer Leipzig.

Bayern coach Carlo Ancelotti is hoping to have winger Franck Ribery back from injury, while Tuchel can count again on forward Marco Reuss, who has been out since May with a groin injury.

After signing eight new players and releasing five, Dortmund was always going to be in a transition season with a young squad. It can rely on Aubameyang's goals and has scored a league-high 25 but the defense has been inconsistent. Dortmund, however, is unbeaten in 26 home matches.

A Bayern defeat would not only be a loss of prestige, but could also mean falling behind surging Leipzig, which has won five straight.