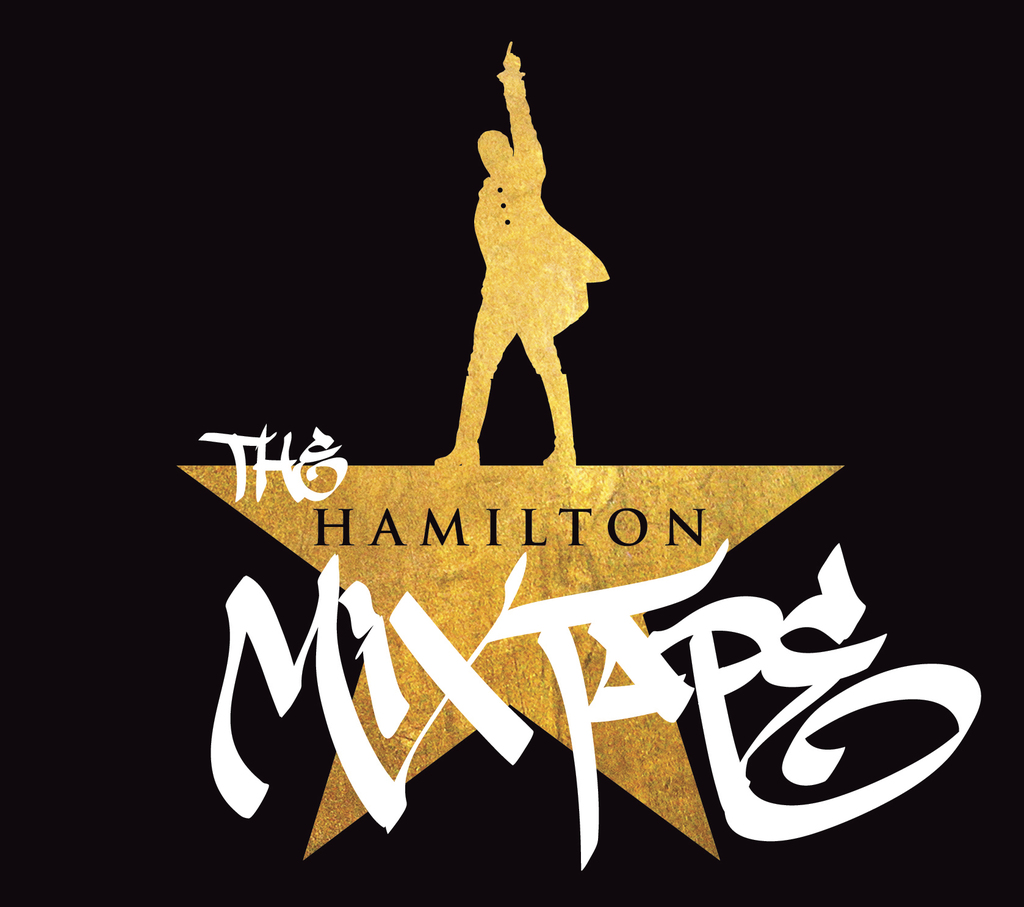 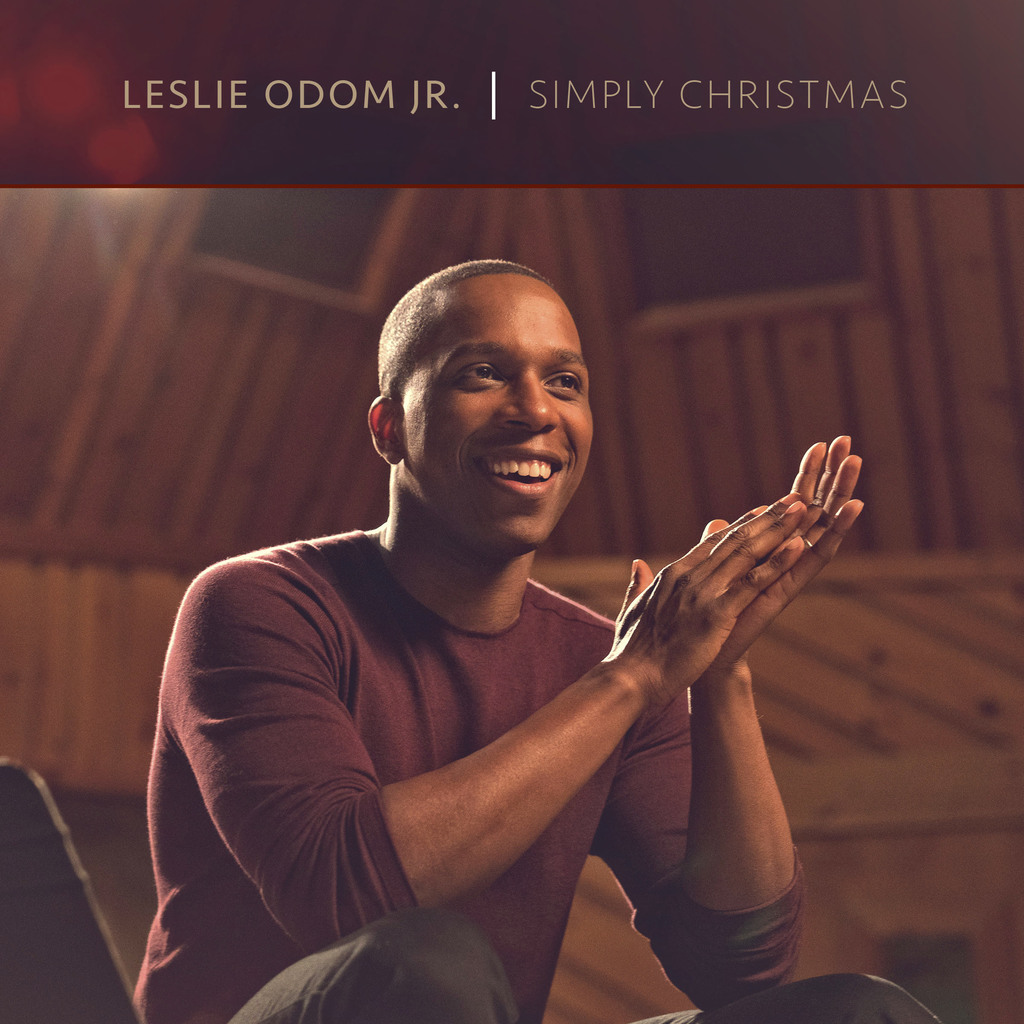 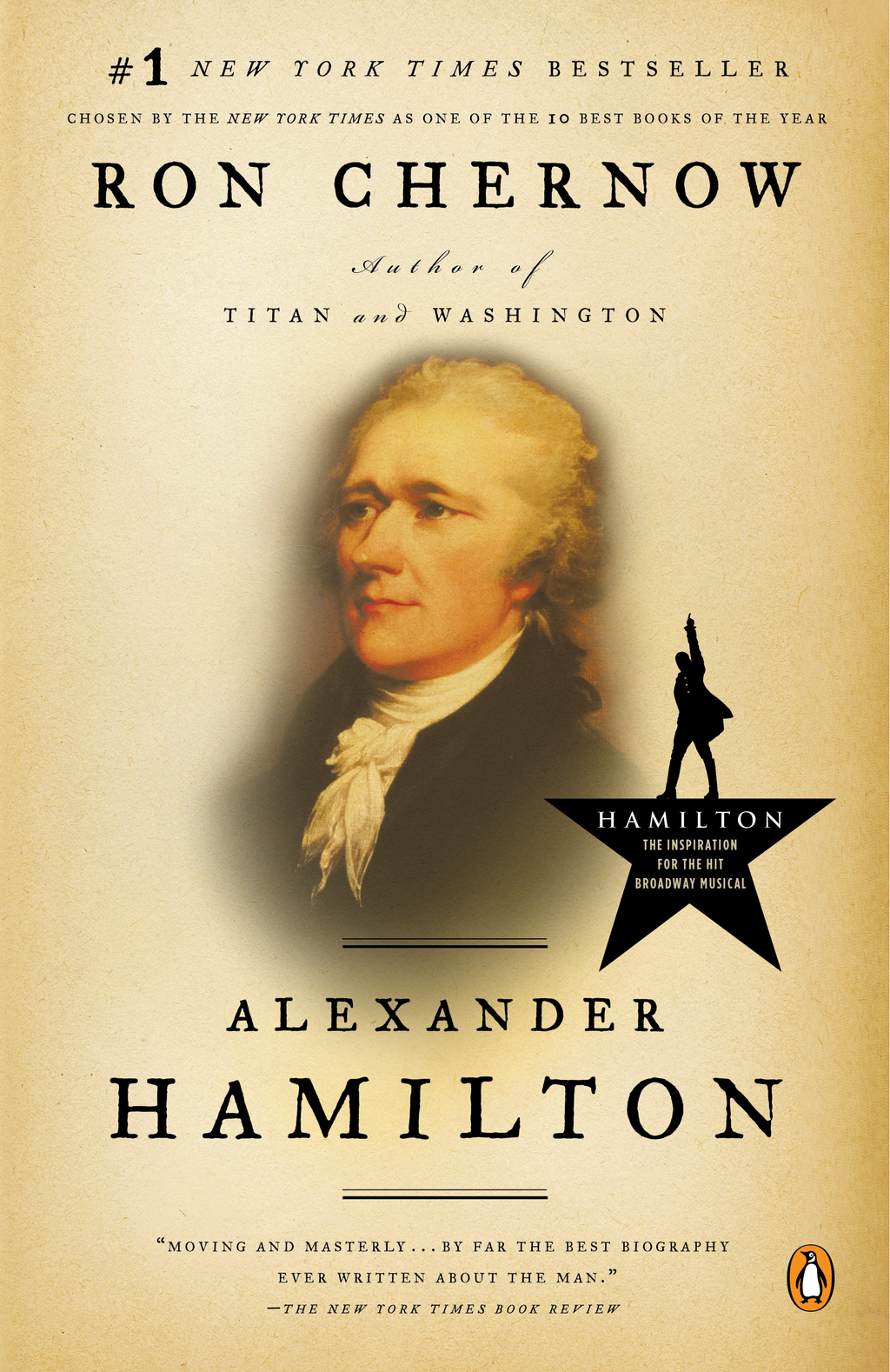 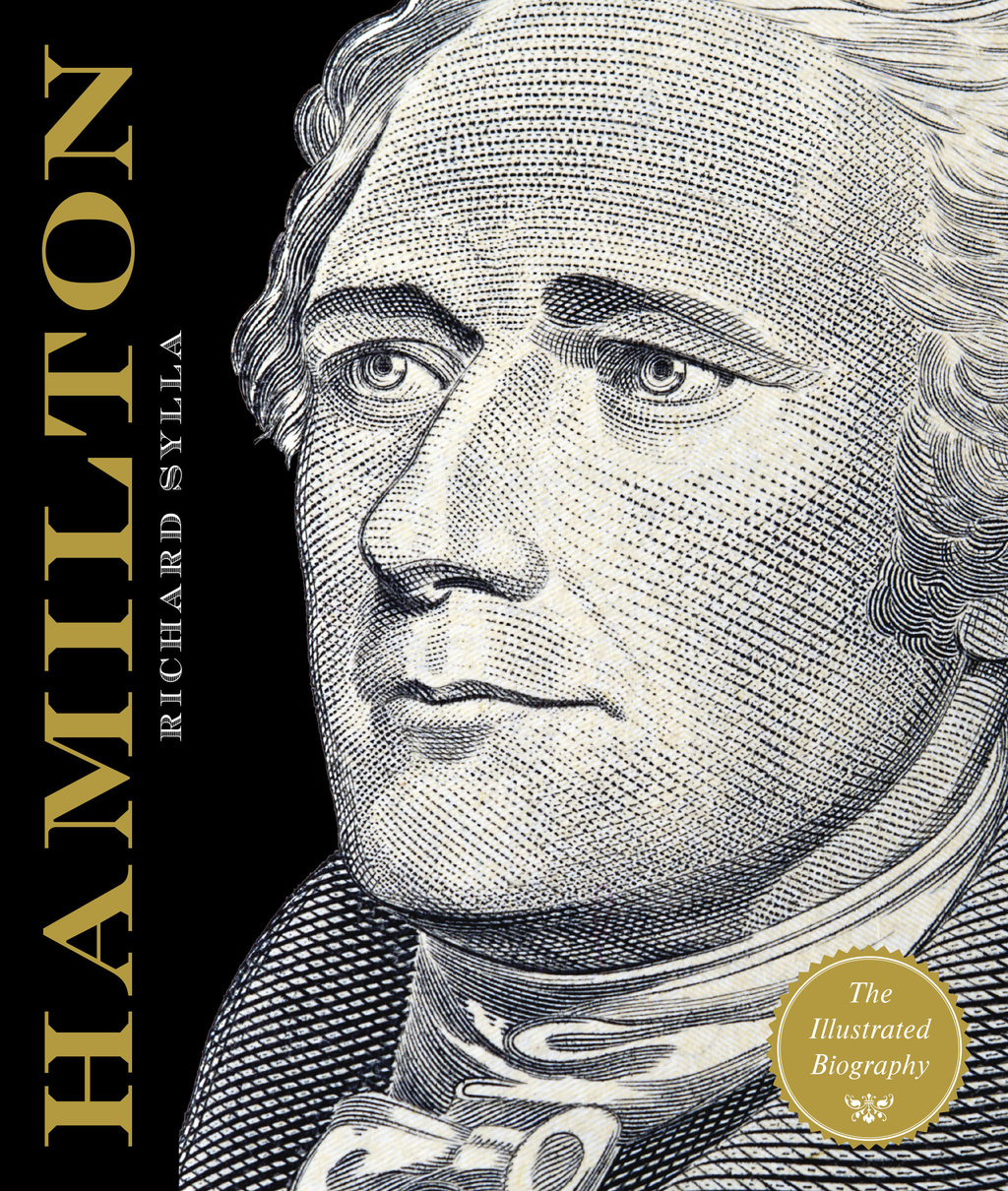 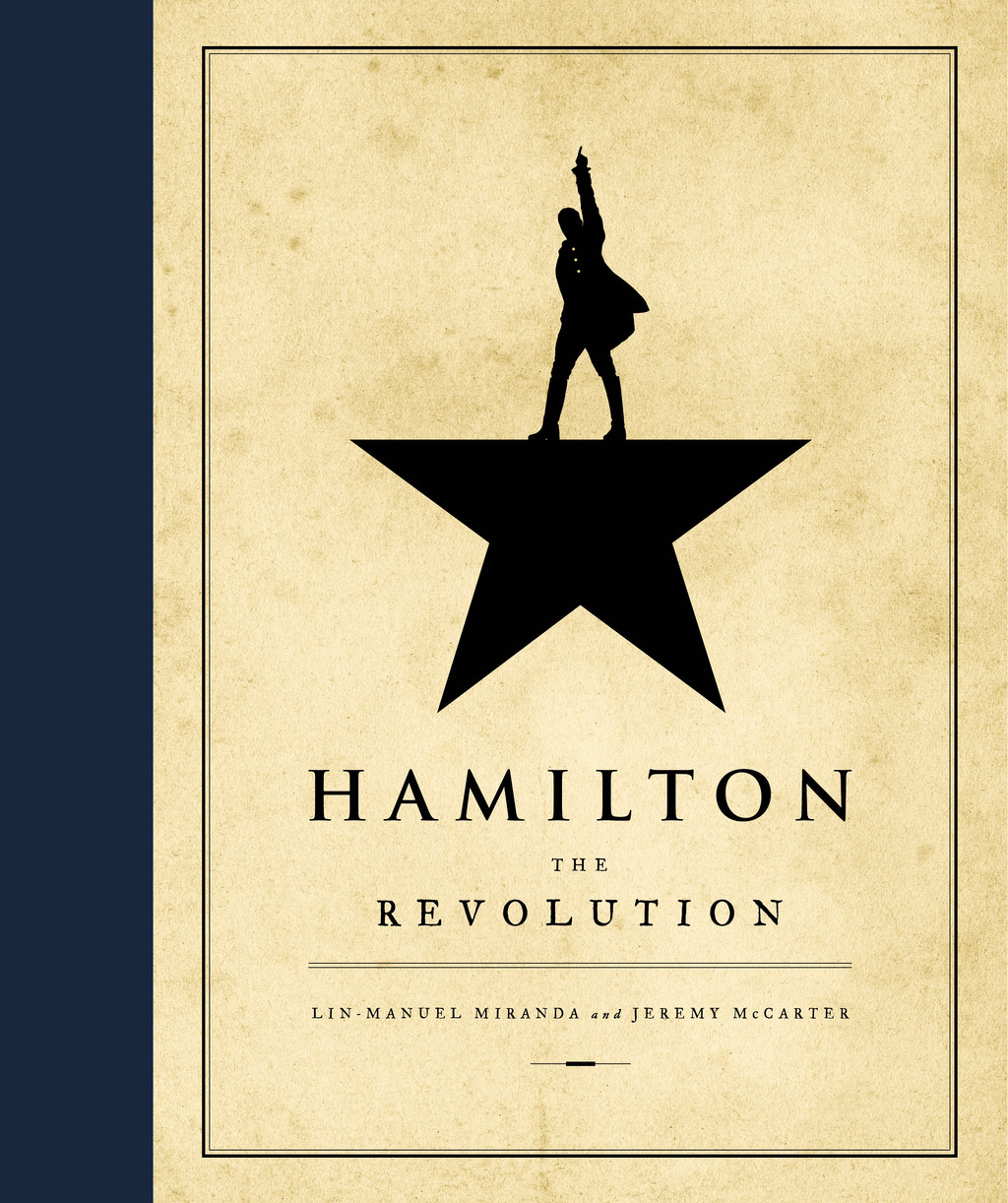 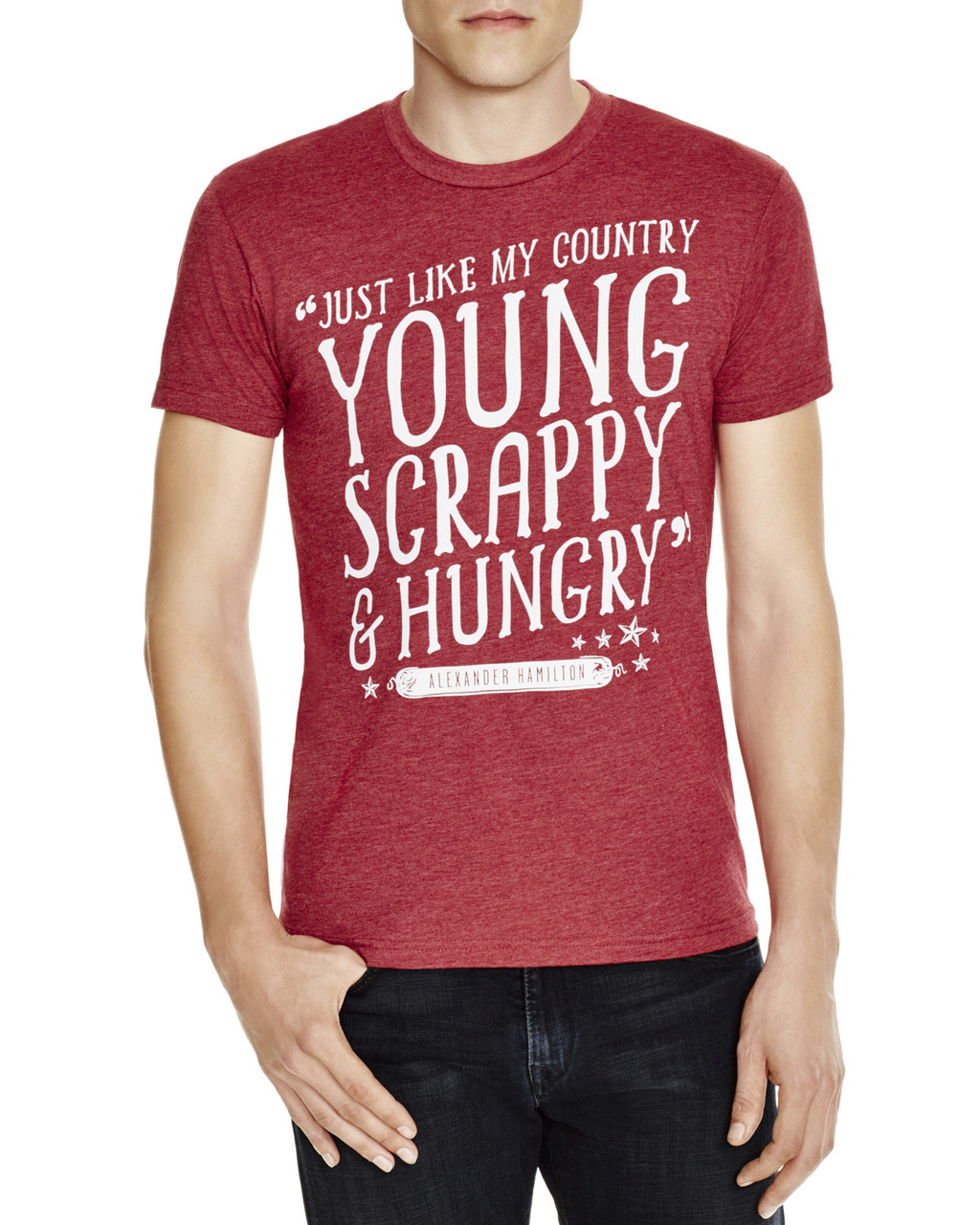 NEW YORK (AP) — Hamilton obsessives have had a long time to, well, obsess, but their favorite musical is spreading its wings to other locales and new, gift-worthy goodies continue to surface.

Some suggestions, both classic and fresh:

"Alexander Hamilton," by Ron Chernow. The best-seller that started it all has been out since 2005, but at 832 pages it may feel daunting to theater lovers who are not necessarily historical biography book lovers. Presenting it as a gift may be just the needed hurdle jump. From Penguin.

Too wonky? Then gift "Hamilton: The Revolution" instead. It's the Tony-winning musical's libretto with footnotes, photos and interviews, by the man himself, Lin-Manuel Miranda, and Jeremy McCarter. From Grand Central Publishing.

Or "Alexander Hamilton: The Illustrated Biography," by Richard Sylla. Because, beautiful illustrations. From Sterling Publishing.

"The Hamilton Mixtape," by Miranda and Questlove, who executive produced the Grammy-winning cast album. Miranda has been teasing the 23-track Mixtape on social media and it will be out in plenty of time for the holidays — on Dec. 2, with pre-orders that started Nov. 4. It's an ode to the hip-hop roots of the show and to those who inspired by it. With contributions from Miranda, The Roots, Alicia Keys, Nas, Usher, Kelly Clarkson, Chance the Rapper, Sia, Regina Spektor, Wiz Khalifa, John Legend and more. Two songs have already dropped.

"Simply Christmas," by Leslie Odom Jr. For the gift recipient feeling nostalgic about the original cast. This former Aaron Burr reinterprets eight holiday classics, including "Have Yourself a Merry Little Christmas," ''First Noel," ''Ave Maria" and "I'll be Home for Christmas." On S-Curve records. Widely available.

LET BABY IN ON IT

Oh so many onesies are out there, along with cutie bite-size T-shirts and other little-fan fare with favorite characters, lines and emblems. Look for sippy cups emblazoned with the visage of the man himself in full color, along with pacifiers.

For older kids, take your choice of shirts, mugs, phone cases, notebooks. We could go on. Start 'em early, parents. Search around for just the right one. Plentiful.

Yes, Halloween is over and no, this isn't an appeal to hardcore cosplayers here.

But consider Hamilton-mania the best excuse to buy someone a killer pair of black, brown or black-and-brown knee-high boots, a la everybody who wears them on stage. Plentiful, as are puffy-sleeve, front-ruffle shirts just for fun.

A long, Schuyler-sister dress or bright green men's suit with long coat and knickers might be a bit much, but what about those great button vests? So many approximations out there to actually be worn and enjoyed. Dig in.

Be a lottery sitter, especially if you can't afford to gift actual hot tickets to the hot show that's been sold out forever. By lottery sitter, we mean online lottery sitter. Offer to enter your extra special fan in the online Broadway ticket lottery every show day for — hey, it's a gift — two months. That's every day. Tickets are $10 if you win. Details are here and read them carefully: https://lottery.broadwaydirect.com/faq/

Considering more than 10,000 people per show do this on the regular, and only a limited number of tickets are sold this way to begin with, you should probably have another little actual Hamilton gift in hand.

The show has opened in Chicago, where some hotels are offering special luxe Hamilton packages that include tickets, while supplies last. That includes the Peninsula.

Next year, the show is scheduled to travel to San Francisco before moving to Los Angeles and other cities. Look ahead if you're hoping to gift tickets or hotel packages.