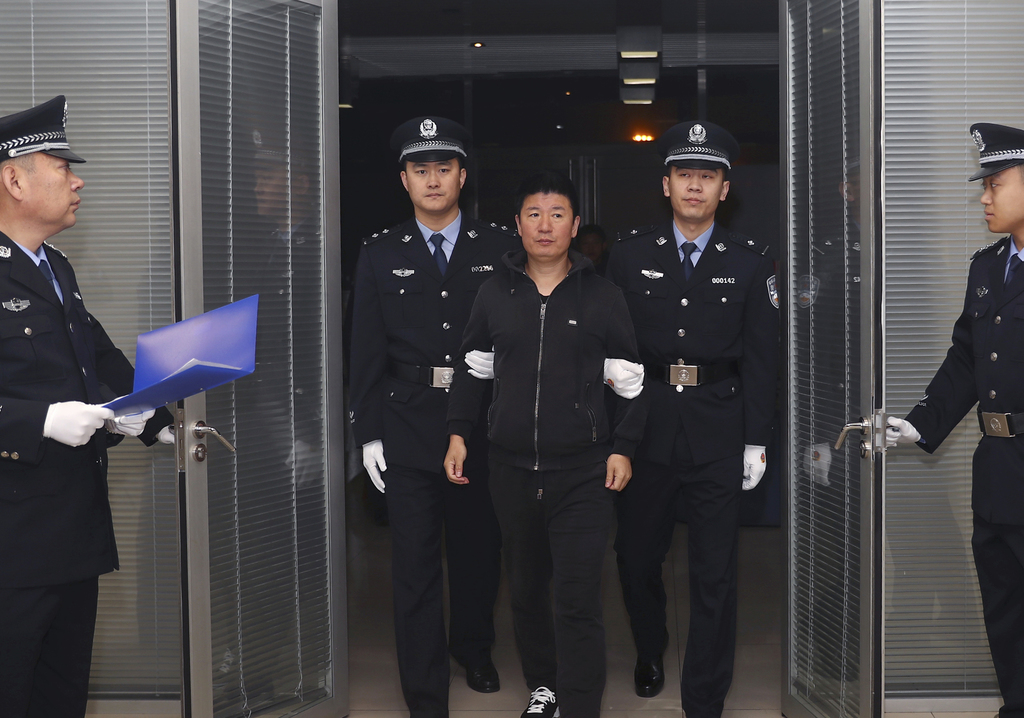 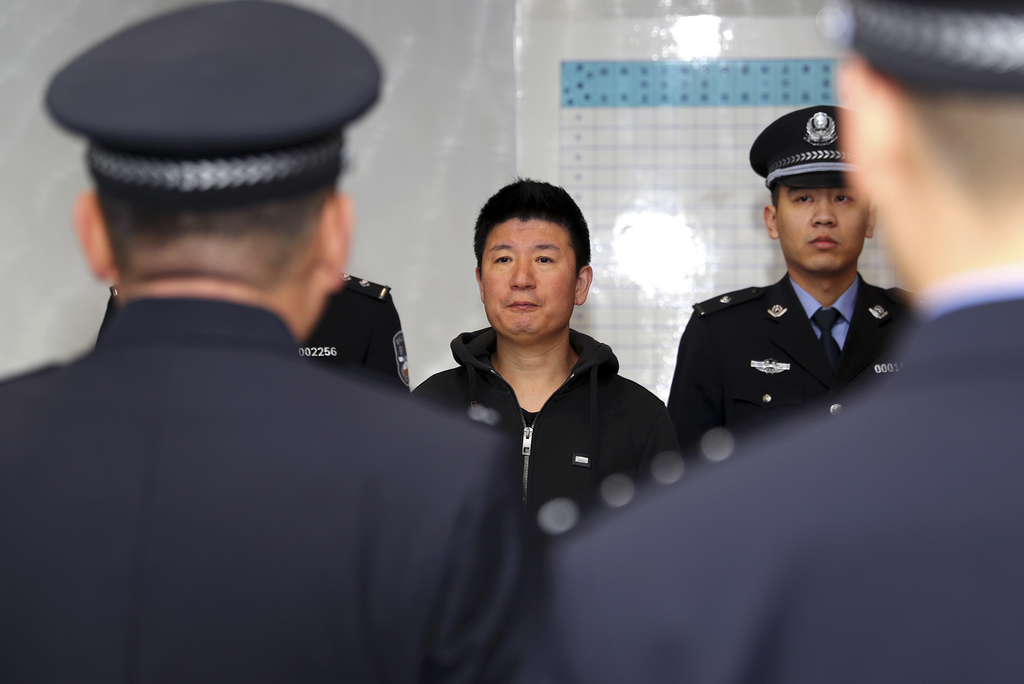 BEIJING (AP) — A former drug company chairman who was on a list of China's 100 most-wanted fugitives abroad has returned after 15 years on the lam in New Zealand and Australia, the government announced Saturday.

Yan Yongmin surrendered to police and was returned to China in cooperation with New Zealand authorities, the Central Commission for Discipline Inspection said. There was word on what charges he might face.

Yan, former chairman of Tonghua Golden Horse Pharmaceutical Group in the northeastern city of Tonghua, fled to Australia in 2001 after being accused of fraud and embezzlement, according to earlier news reports. He later became a New Zealand citizen under the name William Yan.

Yan was on a Chinese government list of the top 100 fugitives sought abroad in a marathon dragnet known as "Sky Net." As of July, 33 people on that list had been returned to China, according to the government newspaper China Daily.

China has few extradition treaties with other governments. Beijing is expanding cooperation with foreign law enforcement but that has been hampered in some cases by concern charges might be politically motivated and that China has executed convicts for non-violent offenses such as tax evasion.

In Yan's case, Chinese media said having him returned from New Zealand without his cooperation would be almost impossible.

Eleven of the suspects on the "Sky Net" list are believed to be living in New Zealand, the No. 3 destination for Chinese fugitives after the United States and Canada, according to the business news magazine Caixin.

A New Zealand court in August approved the seizure of assets from Yan valued at 43 million New Zealand dollars ($31 million), according to Chinese news reports. They said that was the biggest seizure in New Zealand to date of assets related to crimes alleged to have occurred in China.

Earlier, Australian authorities also seized some $2.8 million from Yan, according to Caixin.