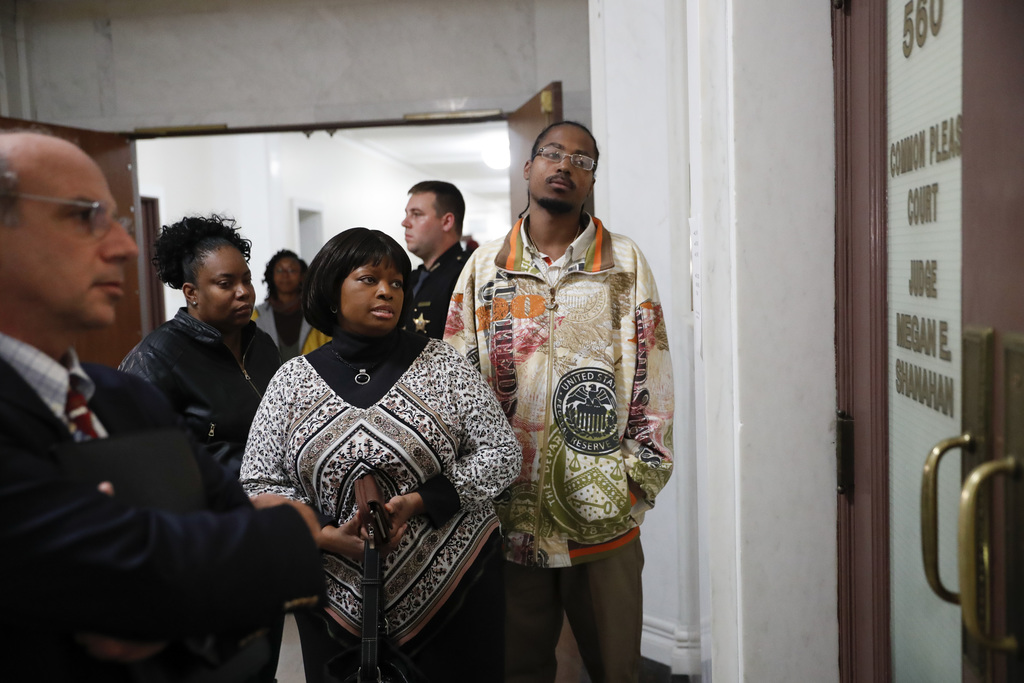 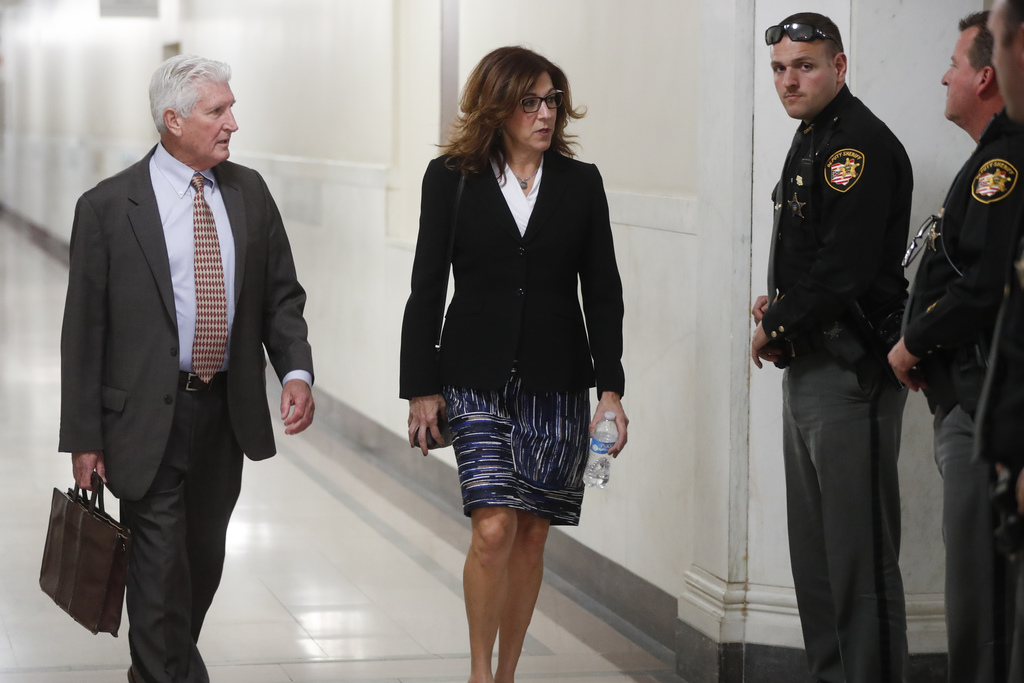 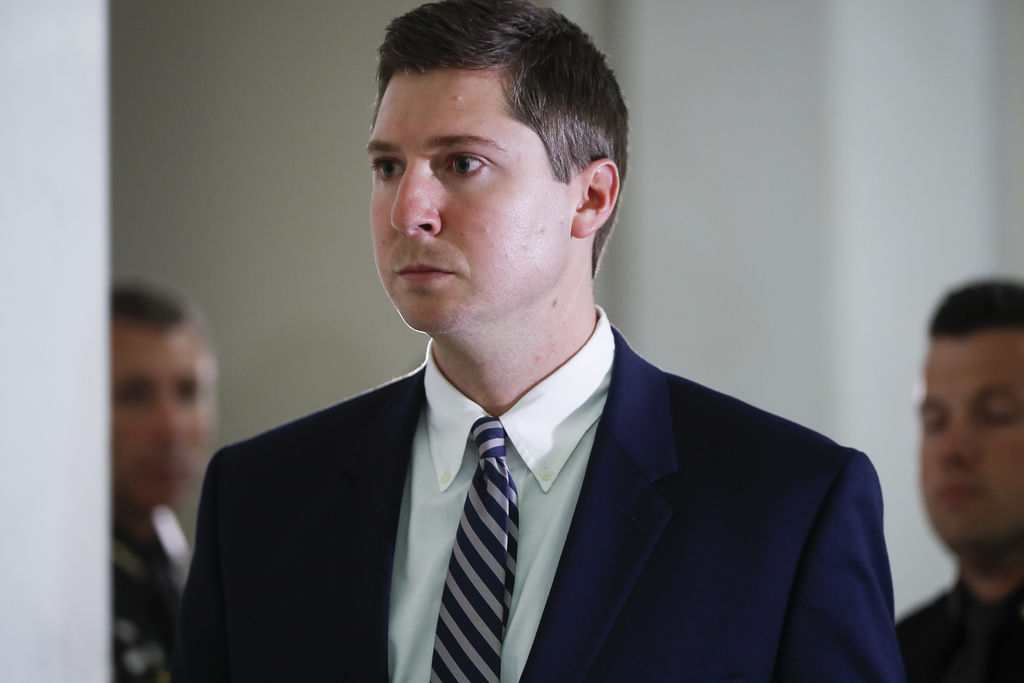 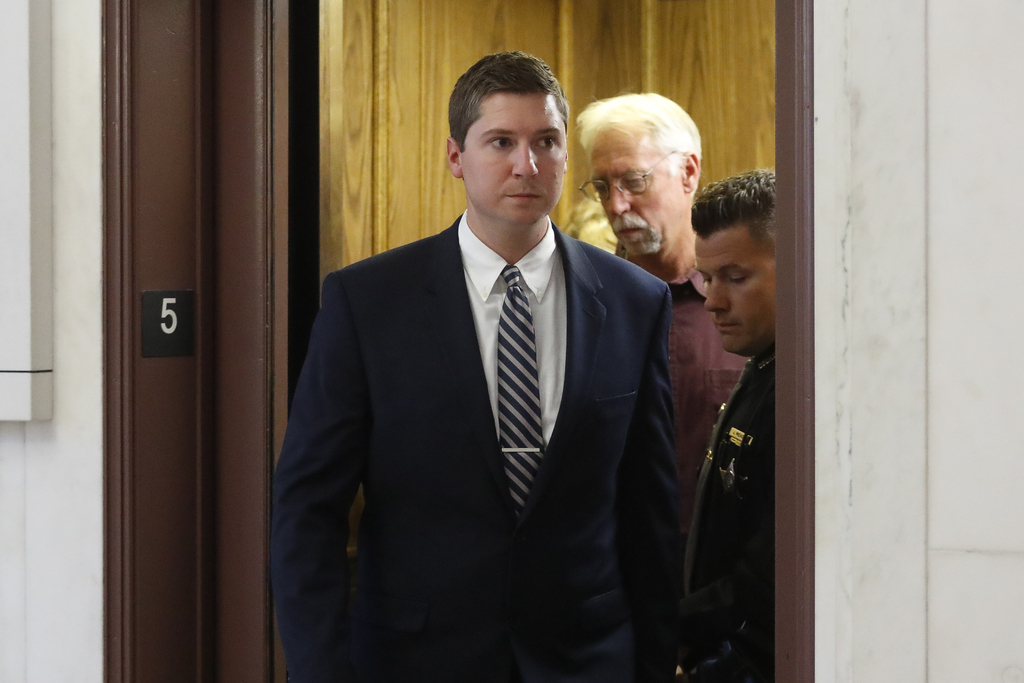 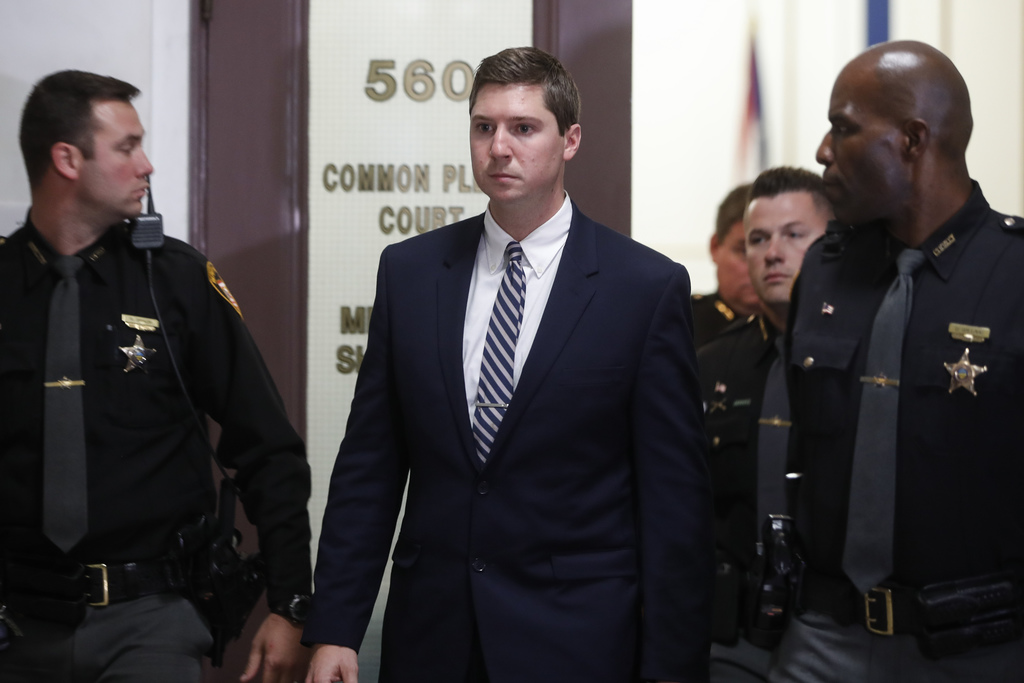 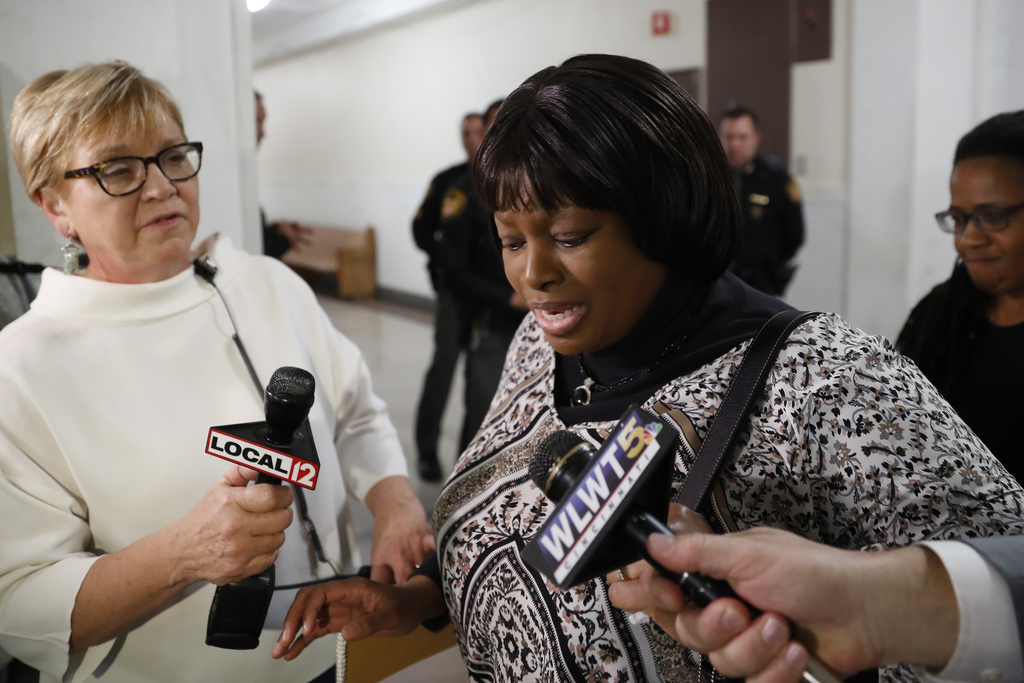 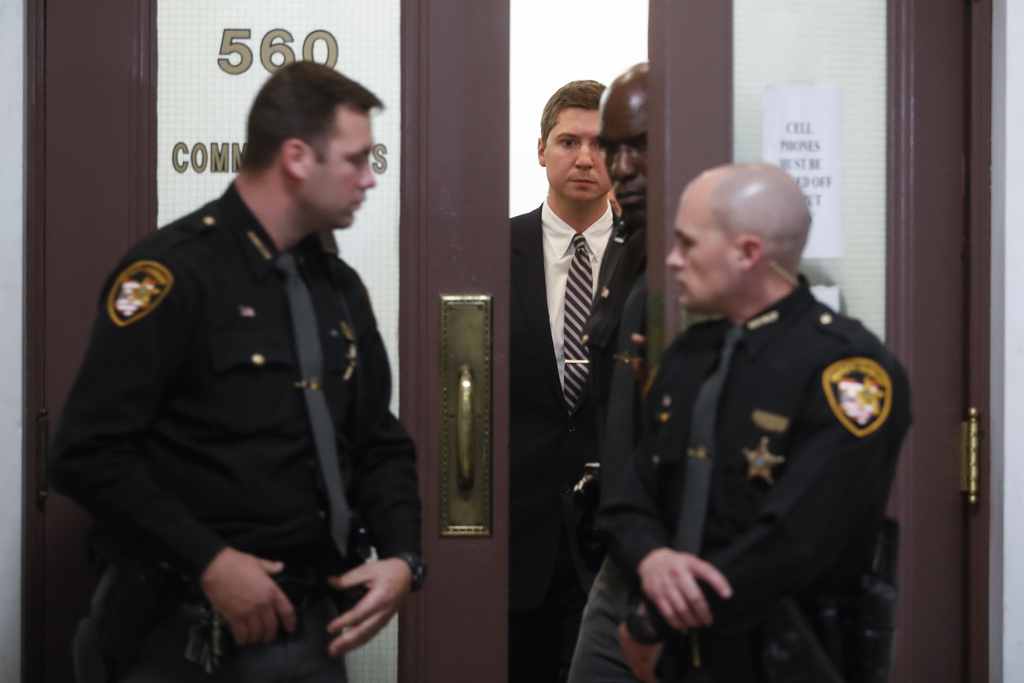 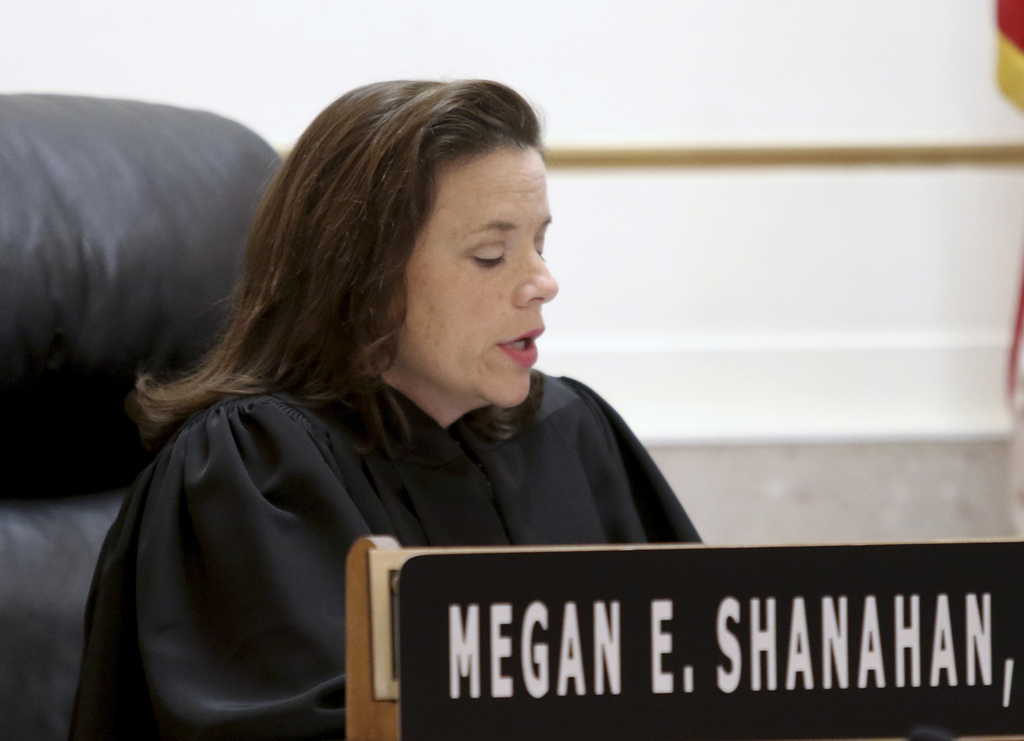 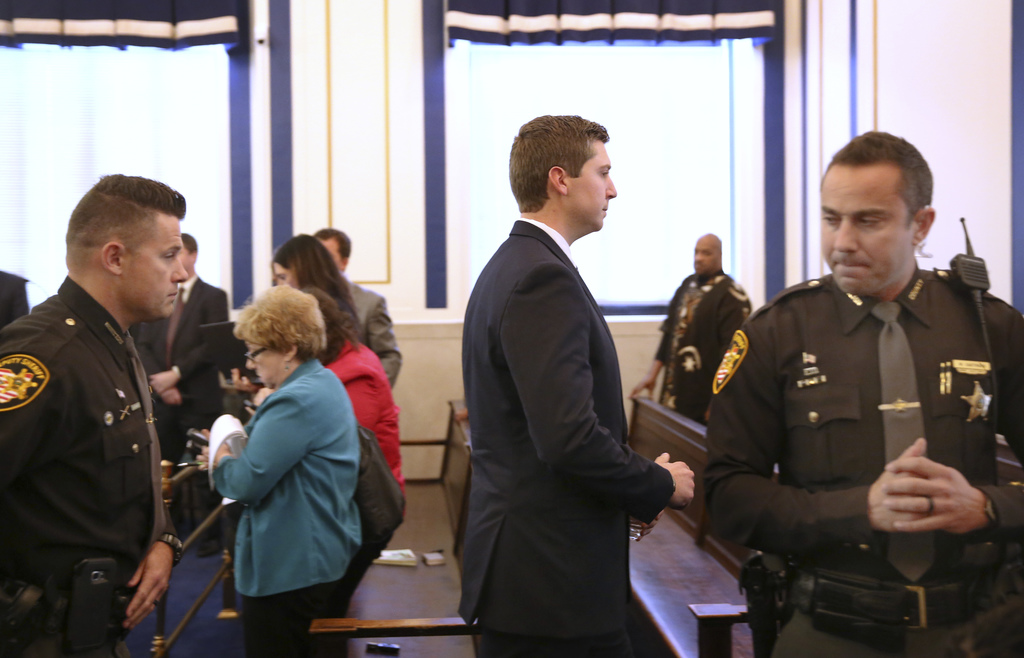 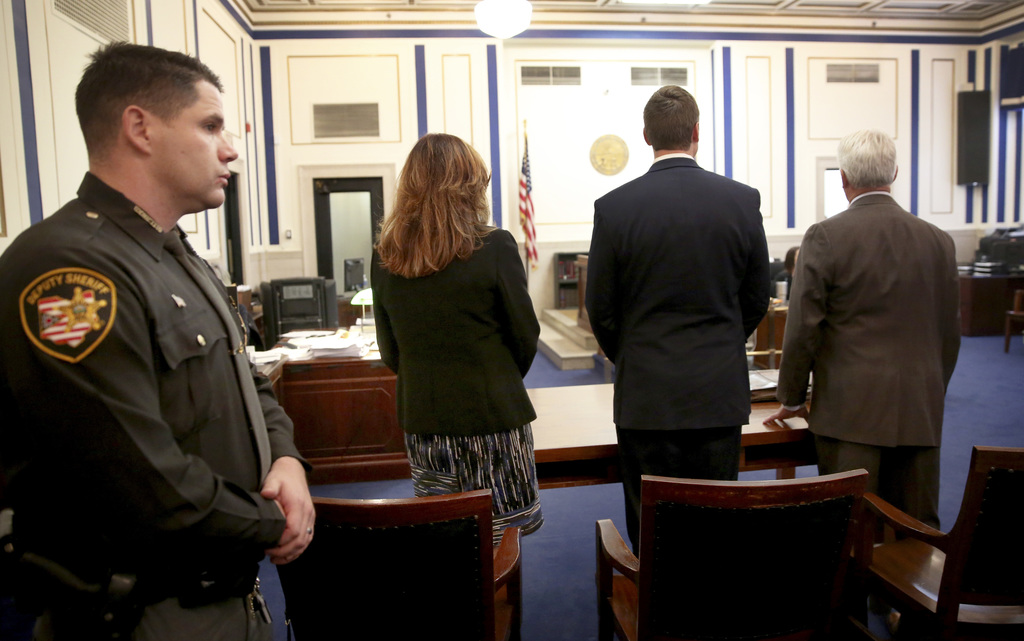 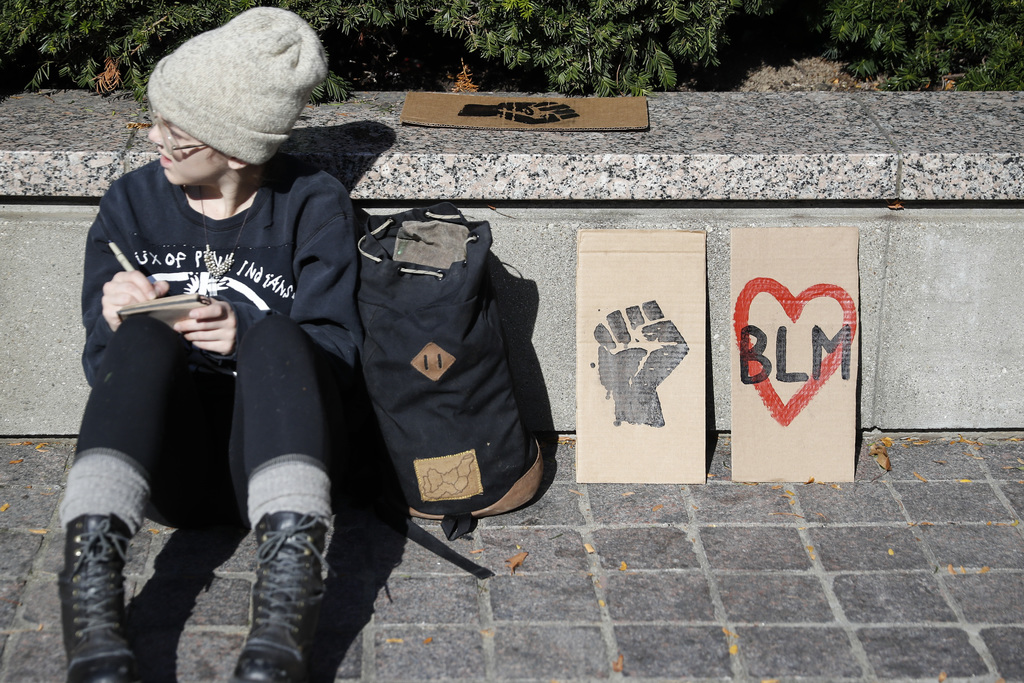 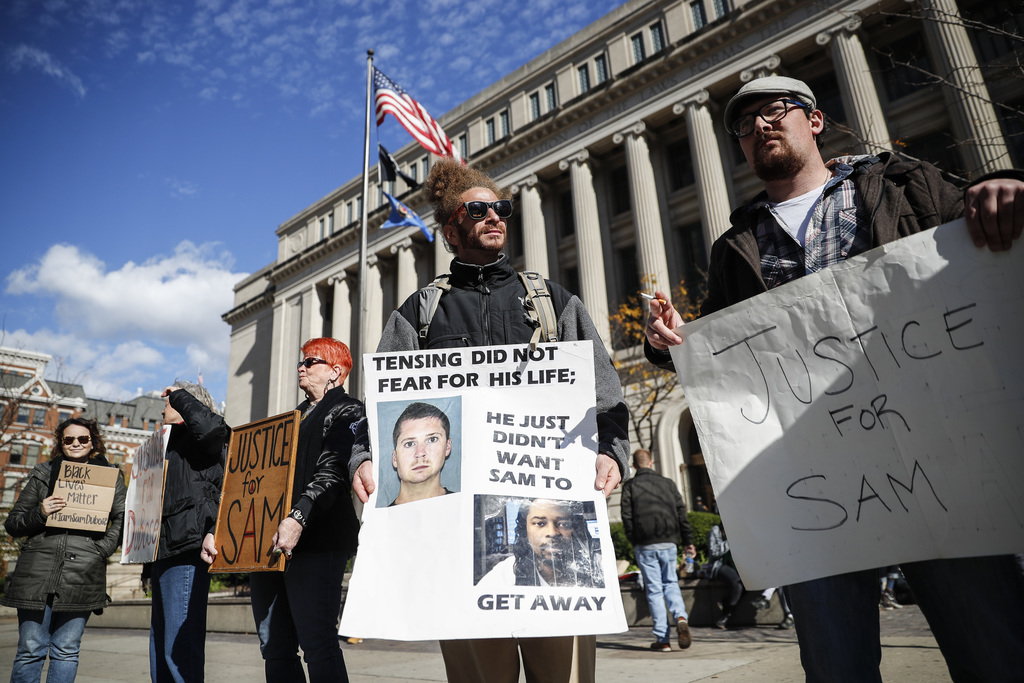 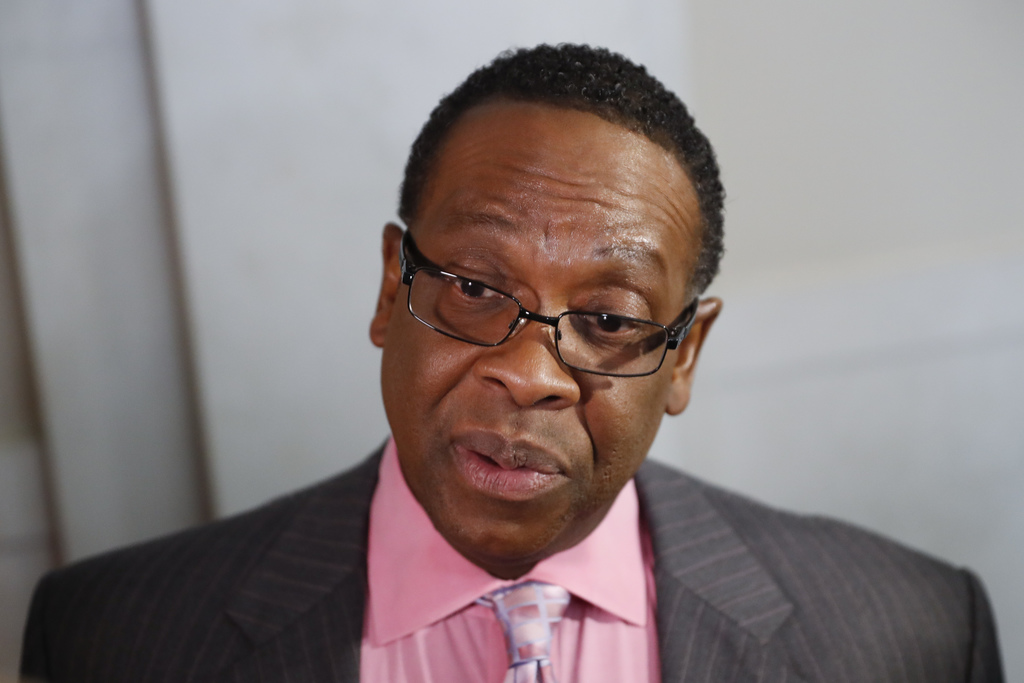 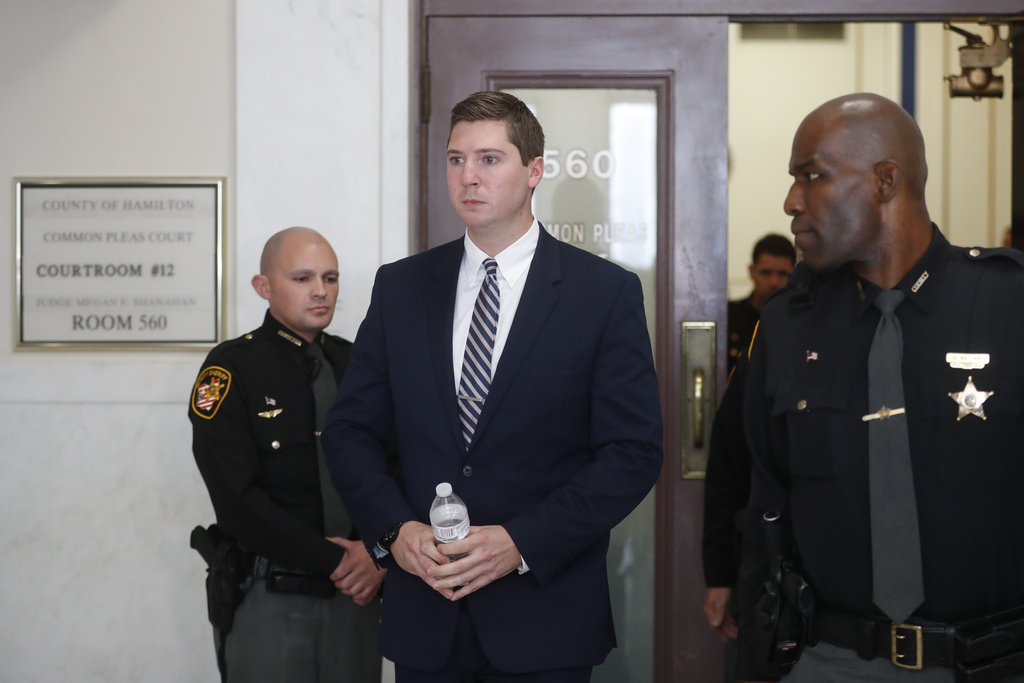 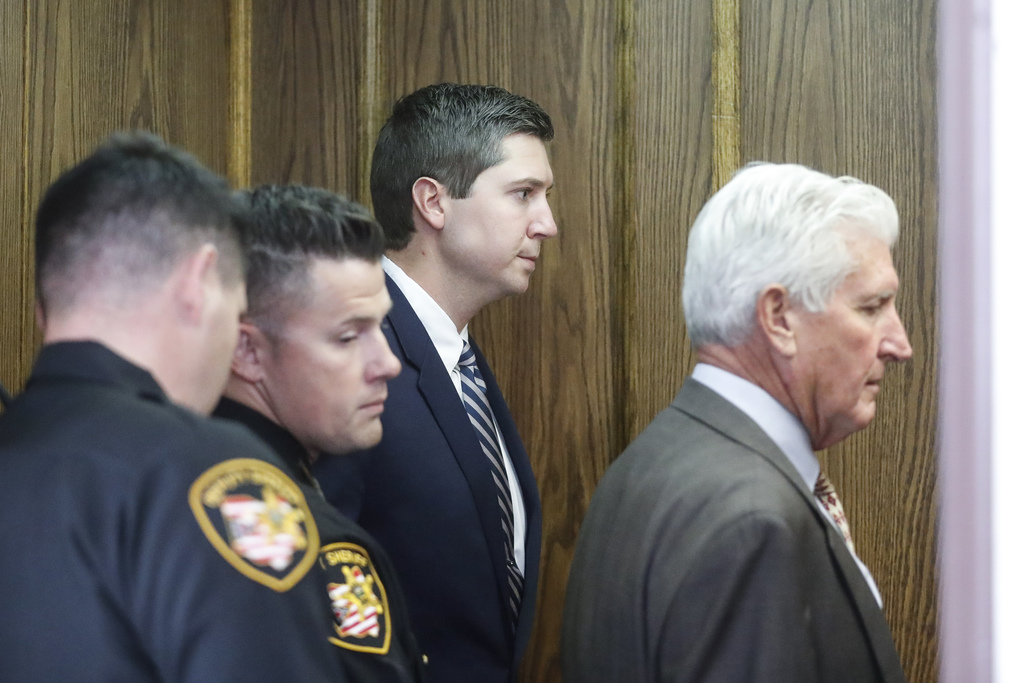 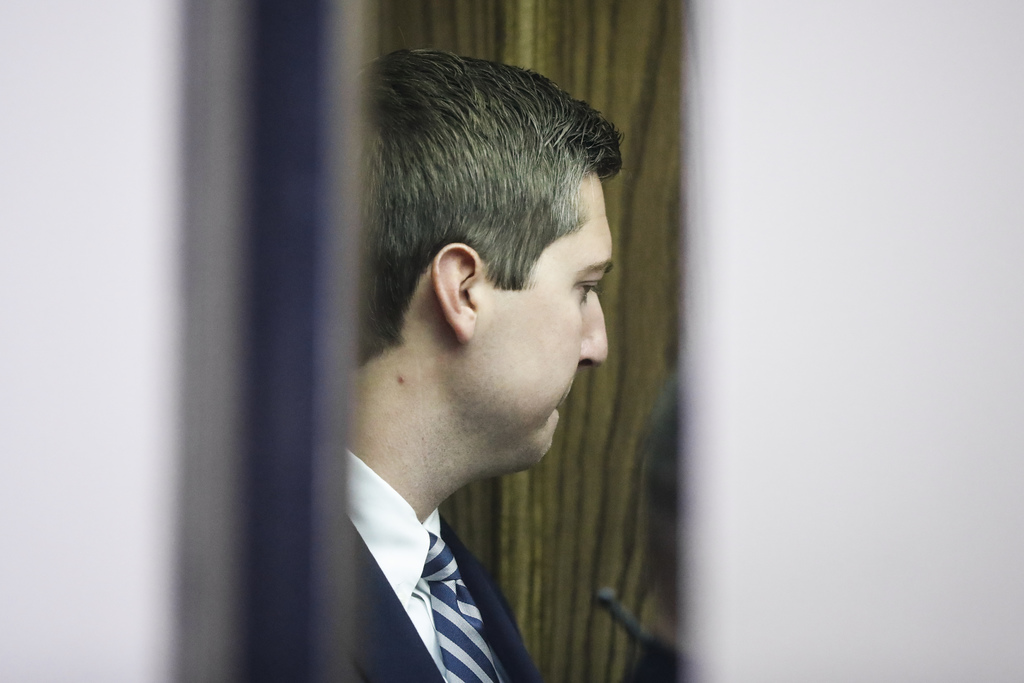 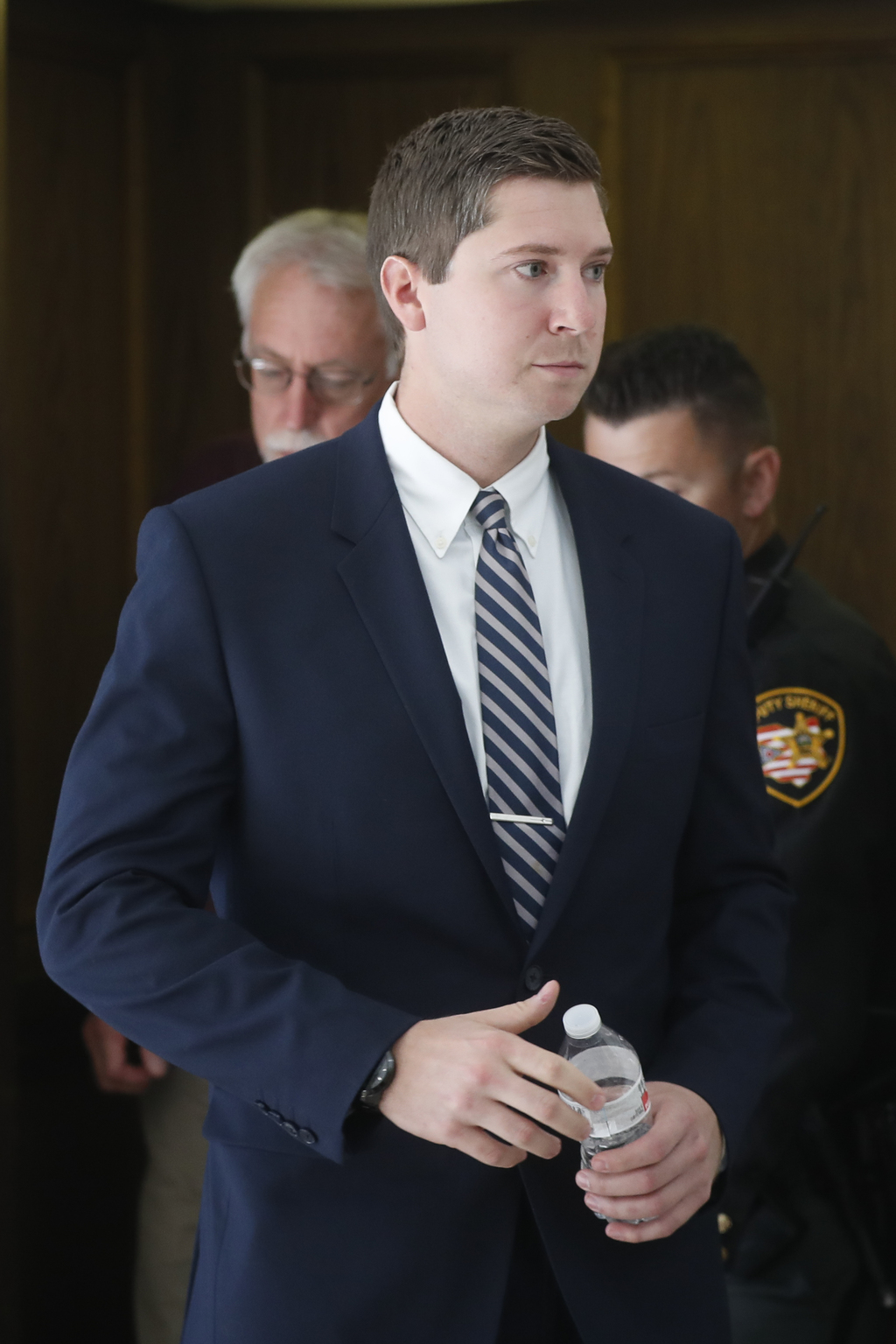 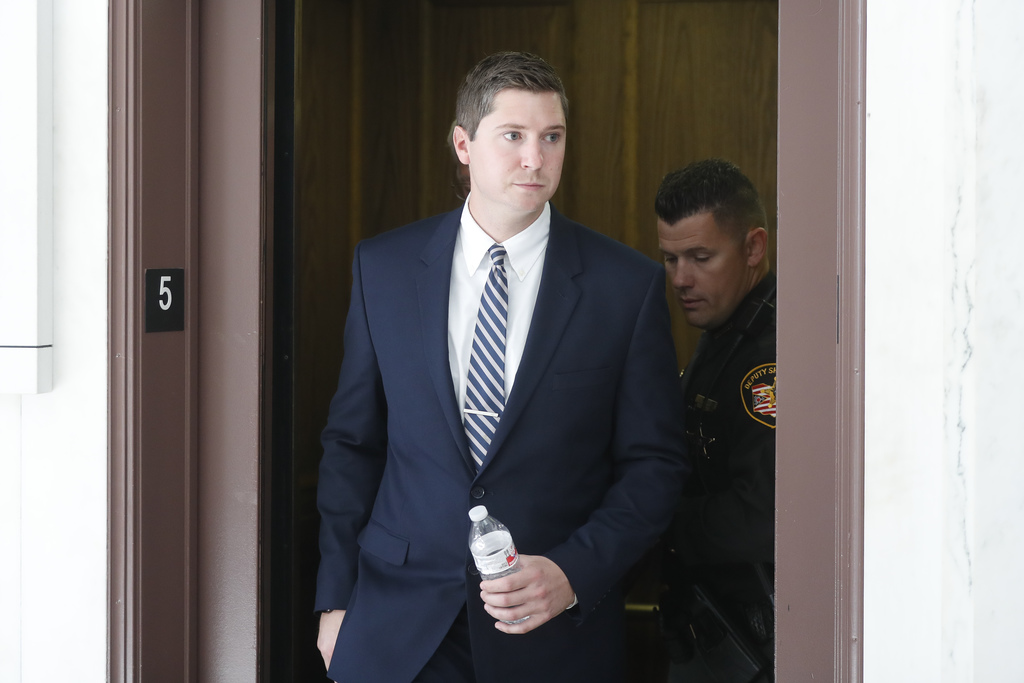 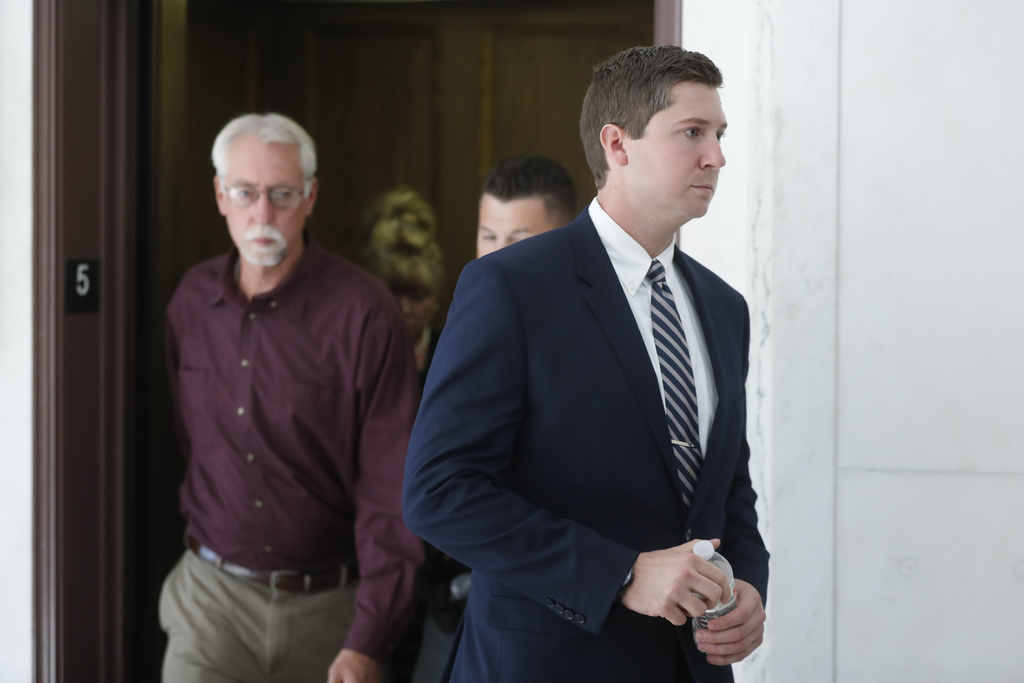 CINCINNATI (AP) — A jury was set to resume deliberations in the murder trial of a white police officer who fatally shot an unarmed black man near the University of Cincinnati.

Jurors appeared to struggle Friday, with Shanahan twice telling them during the day they had all the information needed to reach a verdict against Ray Tensing, who was fired after shooting Sam DuBose in July 2015.

The judge's first instructions came around noon, when jurors told Shanahan they couldn't come to a unanimous verdict on murder or voluntary manslaughter charges against Tensing, who killed DuBose, 43, near the University of Cincinnati.

Shanahan advised them to keep working. She didn't grant a request by Tensing's attorney to declare a mistrial.

Late in the afternoon, Shanahan briefly convened the jury, then deflected their question about the definition of arrest and again ordered them back to work.

The question related to conditions under which DuBose could have been considered to be evading arrest. Shanahan said it would be inappropriate for her to answer.

The sequestered jury of 10 whites and two blacks got the case at noontime Wednesday.

Tensing, 26, has said he feared for his life when DuBose dragged him with his car while trying to drive away.