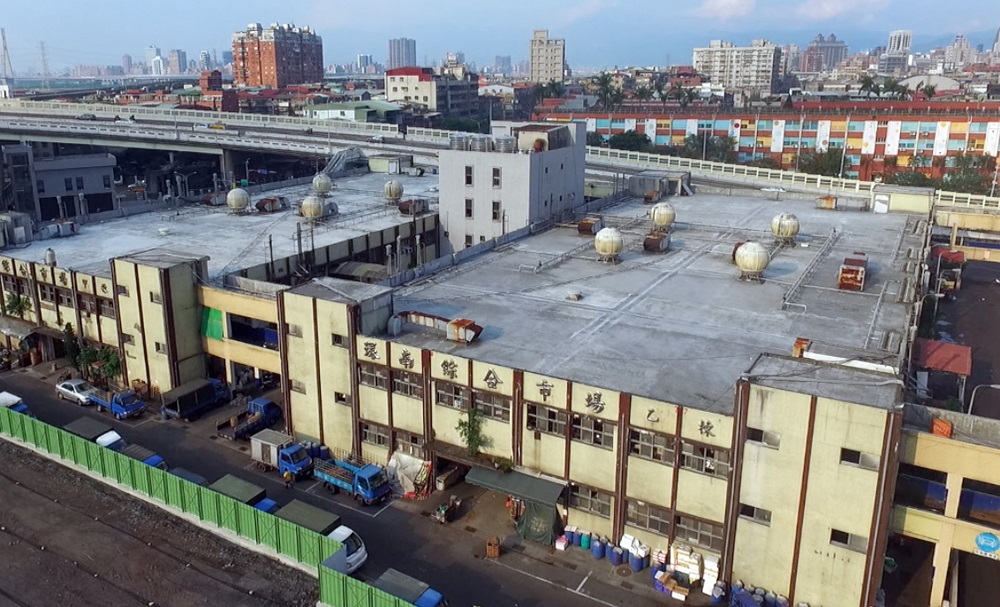 Taipei Mayor Ko Wen-je presided over a ceremony to start the reconstruction of Huannan Market on Sunday, saying it is a milestone in the development of Wanhua District.

Ko noted that 18 years have passed since the first mentioning of overhauling the market. He attributed the main cause to the daunting task of negotiating with the 1,300 vendors operating at the facility, saying that the last four mayors of Taipei rarely progressed beyond the negotiation stage.

Thanks to the overwhelming investment of manpower, the city is able to reach common ground with all 1,300 vendors and proceed with the renovation project, the mayor said.

Huannan Market, located on Huanhe South Road, is the biggest traditional market in the city and has been in use for 38 years. The market has been plagued with poor sanitation and mouse infestations.

According to Ko, an estimated NT$5.5 billion of funding will be earmarked for the Huannan Market renovation project after construction begins on November 6, and the whole project is scheduled to be completed in March, 2022.

Ko said that following the renovation of Huannan Market, the nearby Taipei First Wholesale Fruit and Vegetable Market and Seafood Wholesale Market will be the next to undergo a major overhaul, adding that he hoped the construction of the projects will start by the end of next year.

Construction of all three markets combined will cost upwards of NT$20 billion, the mayor added. 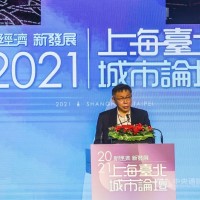 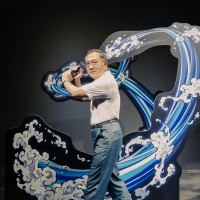