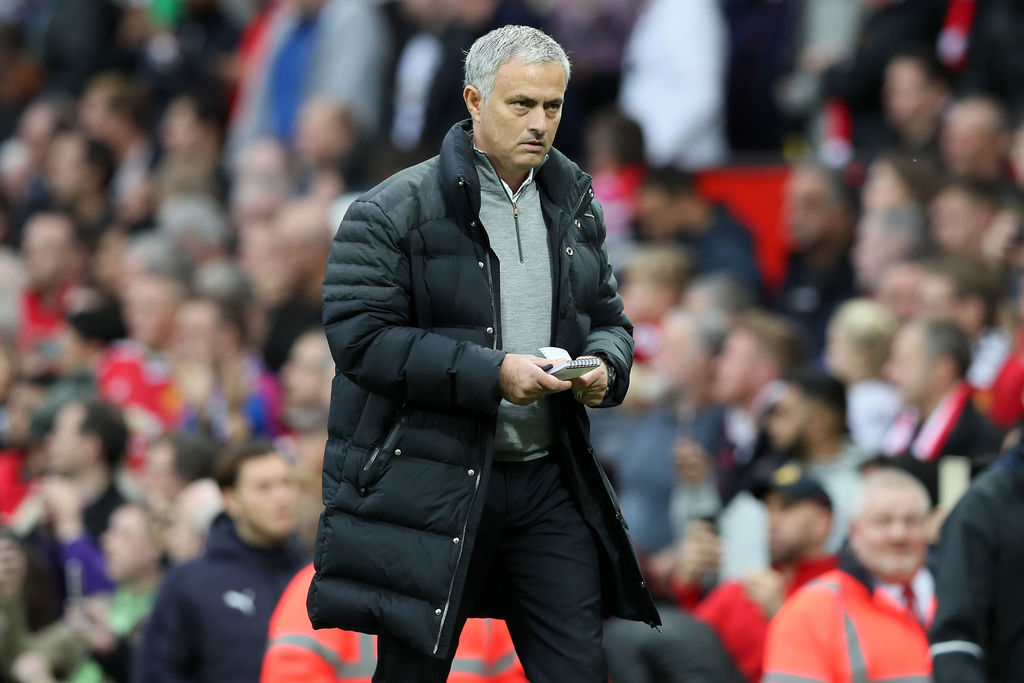 LONDON (AP) — Manchester United manager Jose Mourinho has been banned for one game and fined 50,000 pounds ($61,000) on two misconduct charges.

The punishments were announced Wednesday by the English Football Association.

The FA says Mourinho will serve an immediate one-match touchline ban after he admitted using abusive or insulting words toward referee Mark Clattenburg. The incident occurred during halftime of United's 0-0 draw with Burnley on Saturday.

Mourinho will be banned from the touchline for Sunday's game at Swansea.

Separately, Mourinho was handed a 50,000-pound ($61,000) fine for comments he made about referee Anthony Taylor before United's game at Liverpool on Oct. 17.

The FA said Mourinho's comments constituted "improper conduct" and had "brought the game into disrepute."