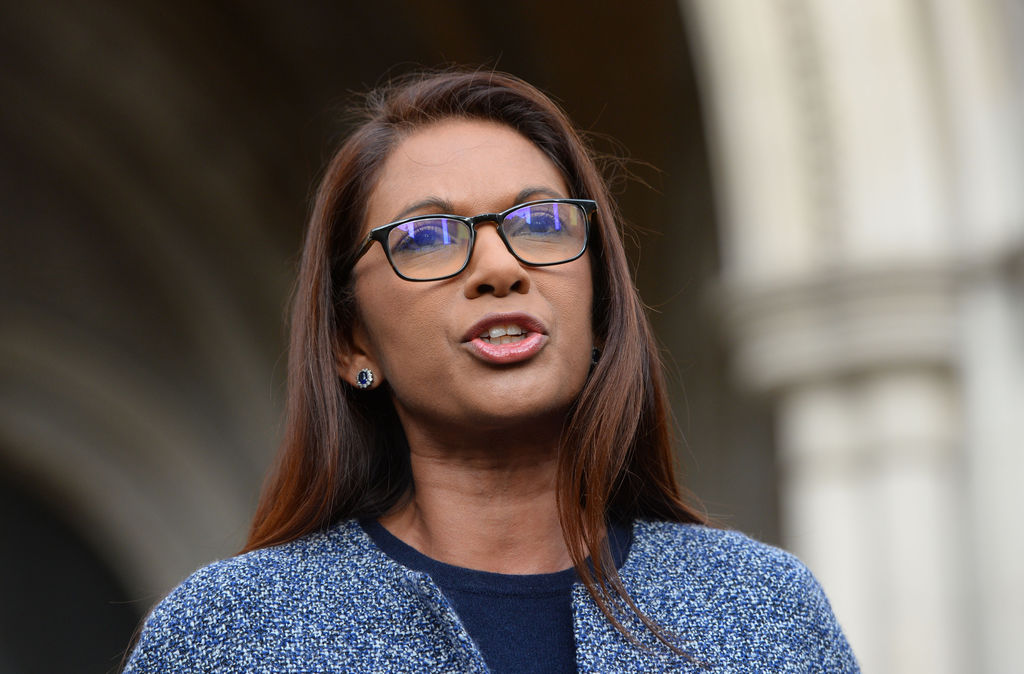 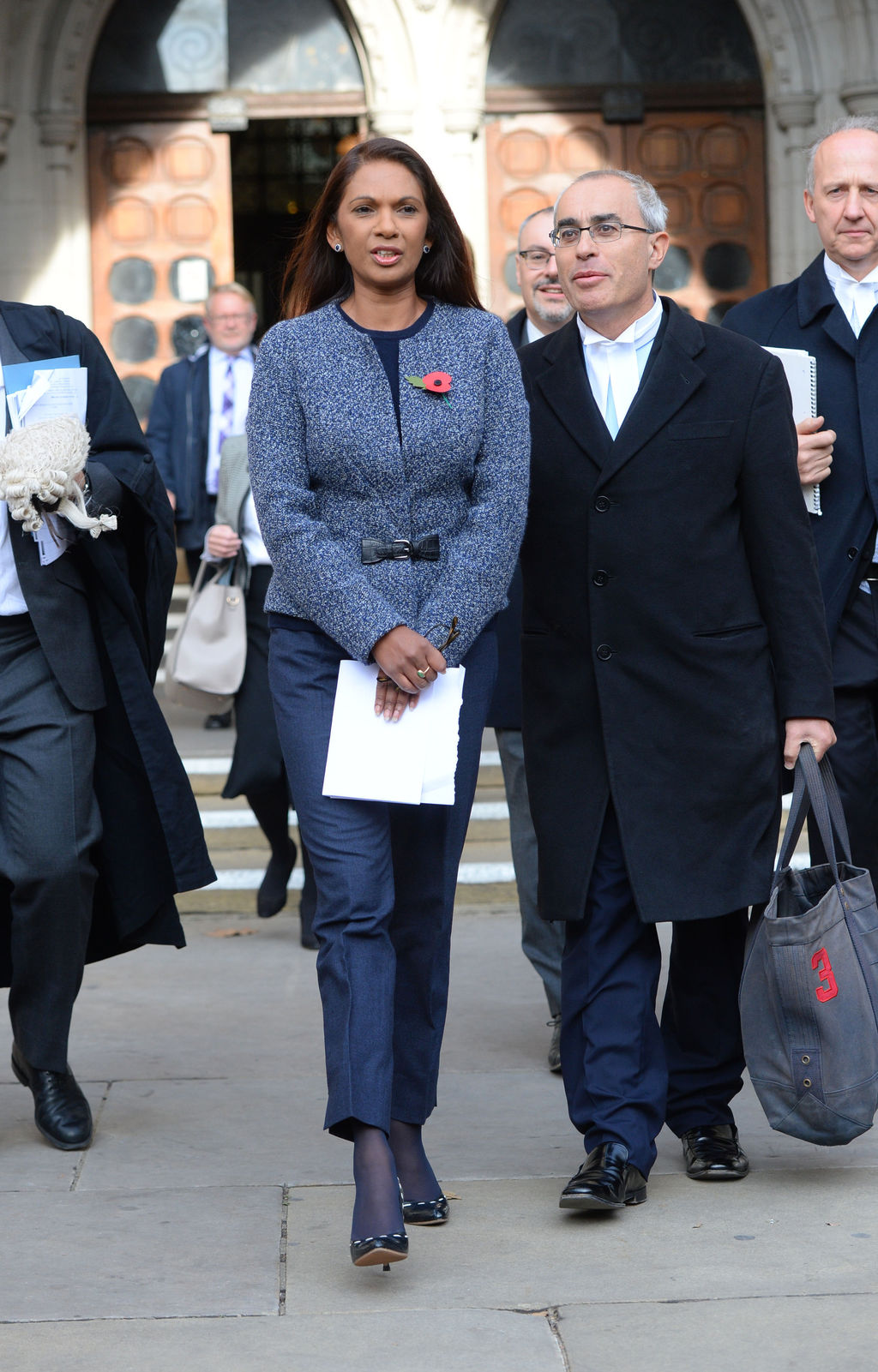 LONDON (AP) — The Latest on U.K. court decision on Brexit (all times local):

The British government says it is disappointed by a High Court ruling against its plans to start EU exit talks.

It says in a statement that "we will appeal this judgment."

The High Court ruled Thursday that the government doesn't have the power to trigger EU exit talks without a vote in Parliament.

It says Britons voted to leave the bloc "in a referendum approved by Act of Parliament. And the government is determined to respect the result of the referendum."

In a major blow for Britain's government, the High Court says the prime minister can't trigger the U.K.'s exit from the European Union without approval from Parliament.

The government is likely to appeal Thursday's ruling to the Supreme Court.

Plans for Brexit are being challenged in a case with major constitutional implications, hinging on the balance of power between Parliament and the government.

Prime Minister Theresa May has said she will launch exit negotiations with the EU by March 31. She is relying on a power called the royal prerogative that lets the government withdraw from international treaties.

Claimants argue that leaving he EU will remove rights, including free movement within the bloc, and say that cannot be done without Parliament's approval.

Britain's High Court is set to rule on whether the government can trigger the U.K.'s exit from the European Union without approval from Parliament.

The case, set for a ruling on Thursday, is considered the most important constitutional matter in a generation.

It centers on whether Prime Minister Theresa May can start negotiating Britain's exit from the EU without a vote in the House of Commons. At the core of the matter is the balance of power between Parliament and the government.

Regardless of the victor, the case will likely be immediately appealed to the Supreme Court.

May has said she will invoke Article 50 of the EU treaty — triggering two years of official exit talks — by March 31.