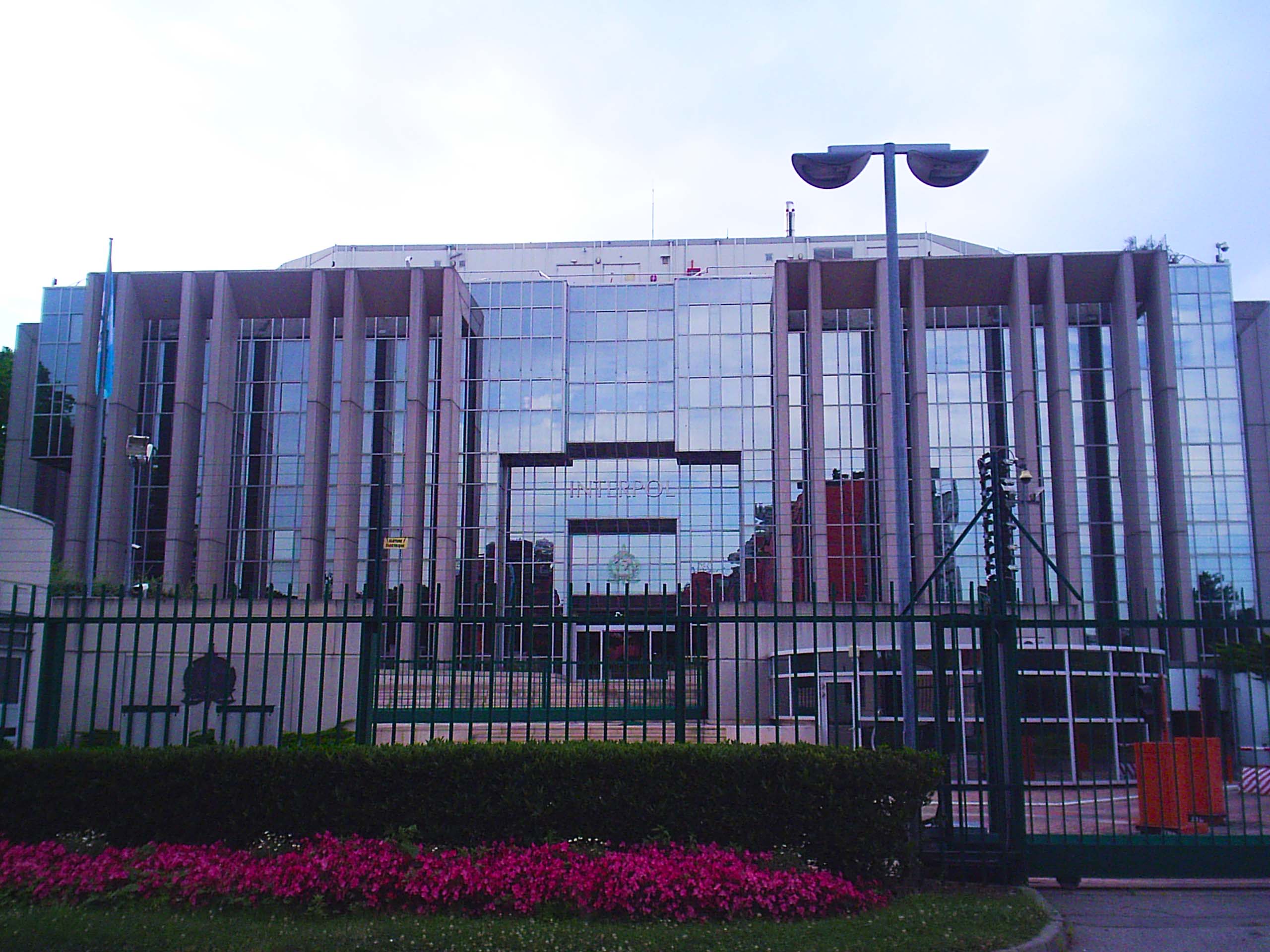 Ministry of Foreign Affairs (MOFA) on Wednesday said that it is not optimistic about Taiwan’s prospects for taking part in the International Criminal Police Organization, or INTERPOL’s annual assembly next week.

Taiwan has been seeking admission to INTERPOL’s 85th General Assembly, which is to be held from November 7 to 10 in Bali, Indonesia, as an observer, but has not received any invitation from the INTERPOL Executive Committee yet.

The nation was forced to withdraw from the INTERPOL when China joined in 1984, and has since then attempted multiple times and failed to be granted observer status in the France-based organization due to China’s obstruction.

Taiwan’s plea to attend this year’s meetings has gained support from the United States, as both the U.S. Senate and House of Representatives passed a bill in March requiring the U.S. secretary of state to develop a strategy to obtain observer status for Taiwan in INTERPOL.

"It's time Taiwan be allowed to obtain INTERPOL observer status," said Ed Royce, the Chairman of the House Committee on Foreign Affairs in a statement in October.

"The continued exclusion of Taiwan – a strong friend and critical partner of the United States – from this important organization is troubling.”

However, MOFA on Wednesday said that it is understood the Executive Committee has not taken Taiwan’s application into consideration as of now despite Washington’s continuous support, and thus it is not optimistic about Taiwan’s chances of participating in next week’s assembly.