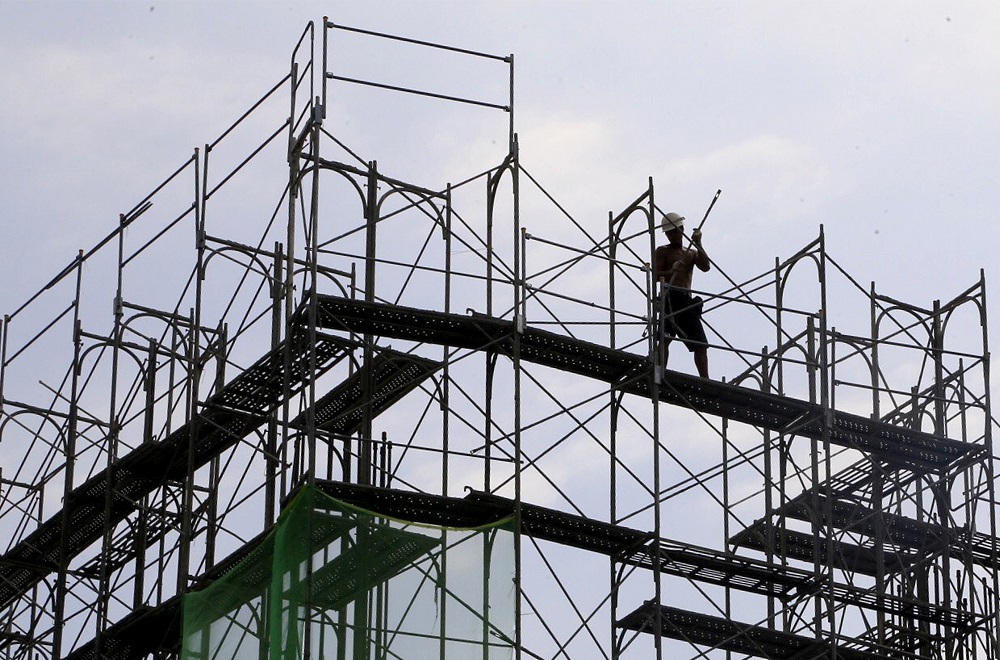 Legislature passed a Labor Pension Act amendment bill Tuesday, allowing retiring private sector workers who are 60 or older and have participated in the labor insurance for 15 years or longer the options of receiving a lump sum pension payment or monthly pension payments.

The current law leaves the above-mentioned eligible recipients with no choice but to receive a lump sum pension payment.

The new amendment, which is expected to take effect next year, will affect 6.32 million workers in Taiwan, according to media reports.

Sun Pi-hsia, director of the Department of Labor Standards under the Council of Labor Affairs, said the current regulations were designed to ensure retired workers to have stable incomes in order to sustain their retired life. However, some retired workers said they prefer to have an option to receive a lump sum with which they can invest or save, she said.

However, once a decision to receive labor pension one way or the other is made and sanctioned by the Bureau of Labor Insurance, it cannot be changed, Sun said.

In addition, the part of regulations stipulating that retiring workers older than 60 but with less than 15 years of labor insurance participation can only receive a lump sum payment remains unchanged.

According to rough calculation, a 65-year-old retired worker with average salary of NT$36,000 and 35 years of labor insurance participation will receive a lump sum pension of about NT$1.88 million or NT$10,414 monthly payment, media reports said.

Sun said that actually the number is higher by either way of receiving the pension. 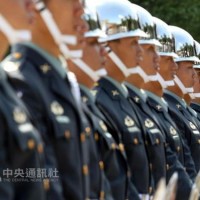 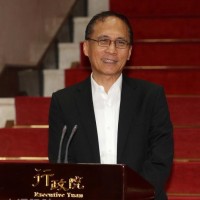